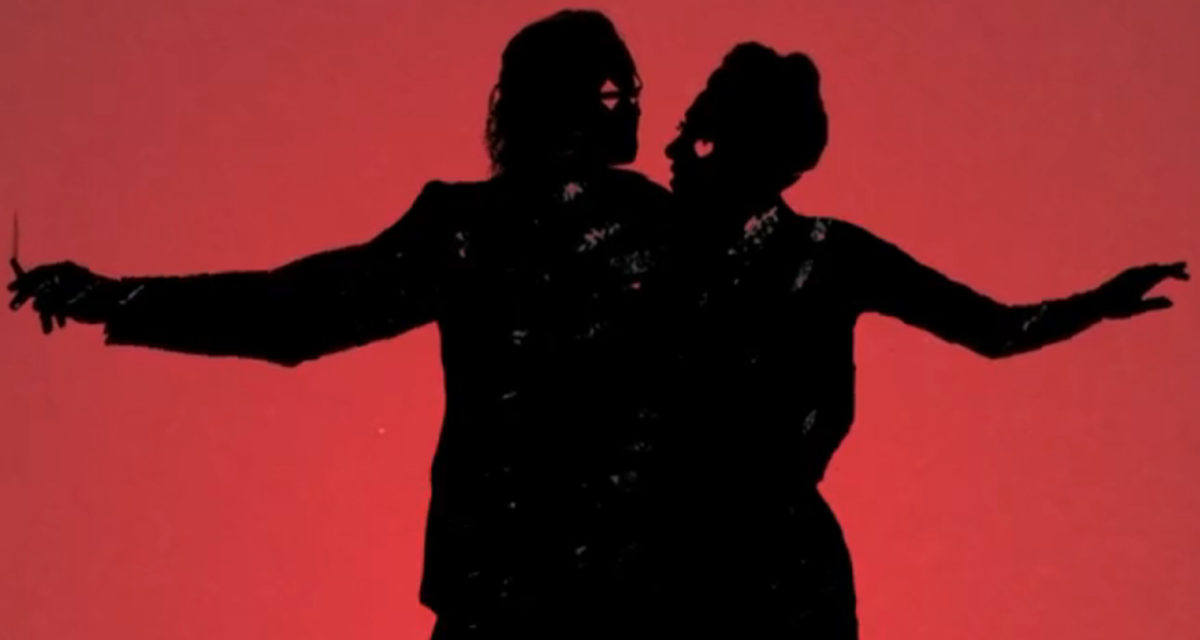 We’ve had our suspicions about the highly-anticipated Joker sequel for some time now. This week, however, amidst reports of Warner Bros’ troubles with its other superhero properties, Joker 2 – also known as Joker: Folie à Deux – has confirmed the involvement of Lady Gaga (real name: Stefani Germanotta).

The singer-turned-actor is expected to portray Harley Quinn opposite Joaquin Phoenix’s Arthur Fleck / titular character, lending to the earlier rumours we’re in for a musical.

Joker 2 marks the second occasion Lady Gaga has collaborated with Todd Phillips after the celebrated 2018 remake A Star Is Born, which the former starred in and the latter produced. Incidentally, A Star Is Born co-star Bradley Cooper also produced the first Joker film.

As for what Joker 2 will actually entail story-wise, at this stage, details are still rather vague. “Folie à deux” is a French phrase that translates to “madness of two” or “shared psychosis.” It’s also used to describe a “delusion or mental illness shared by two people in close association” in English.

And as we all know, the only other DC character Joker shares any kind of emotional ties with aside from the Dark Knight himself is Dr Quinn. Although some – present company included – have held out for an intriguing pitch served up by none other than Willem Dafoe himself.

“There is something interesting about, like, if there was a Joker impostor,” Willem Dafoe told GQ UK.

“So it would be possible to have not duelling Jokers but someone that says to be the Joker that isn’t the Joker. And that kind of opens up the possibility of an interesting story. Particularly if you had Joaquin Phoenix’s Joker and then you had someone who was either imitating or riffing off what he did.”

RELATED: The Biggest Hollywood Salaries Of 2022 Have Just Been Revealed

In related news, data recently published by Variety revealed Joaquin Phoenix will pocket US$20 million (AU$28.75 million) for reprising his role as Arthur Fleck / The Clown Prince of Crime. But this may just be the beginning.

Last year, inside sources indicated Warner Bros was ponying up a grand total of US$50 million (AU$72 million) to ensure the Academy Award-winning actor’s return for a complete trilogy.

“But he’s changed his tune now. He says he wants to play this character again, despite the controversies that came with the release last year.”

“It’s still being negotiated but the scripts are being written and Joaquin is very engaged with it.”

Joker 2 – also known as Joker: Folie à Deux – has finally locked in a release date: October 4th of 2024. Check out the first teaser trailer below. 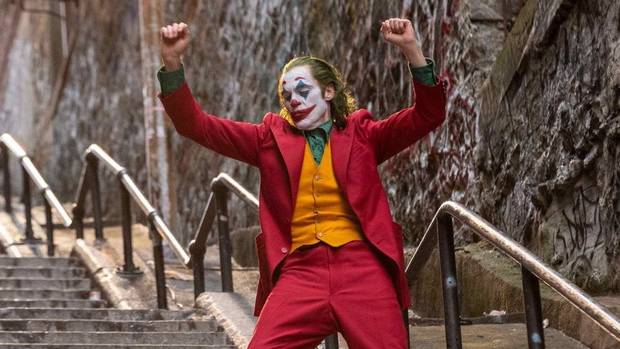 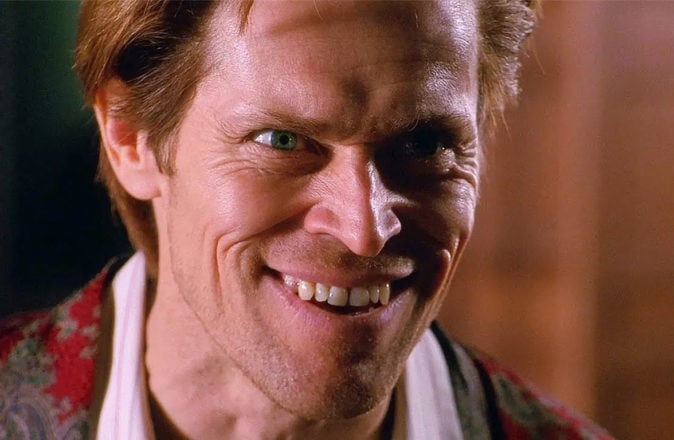