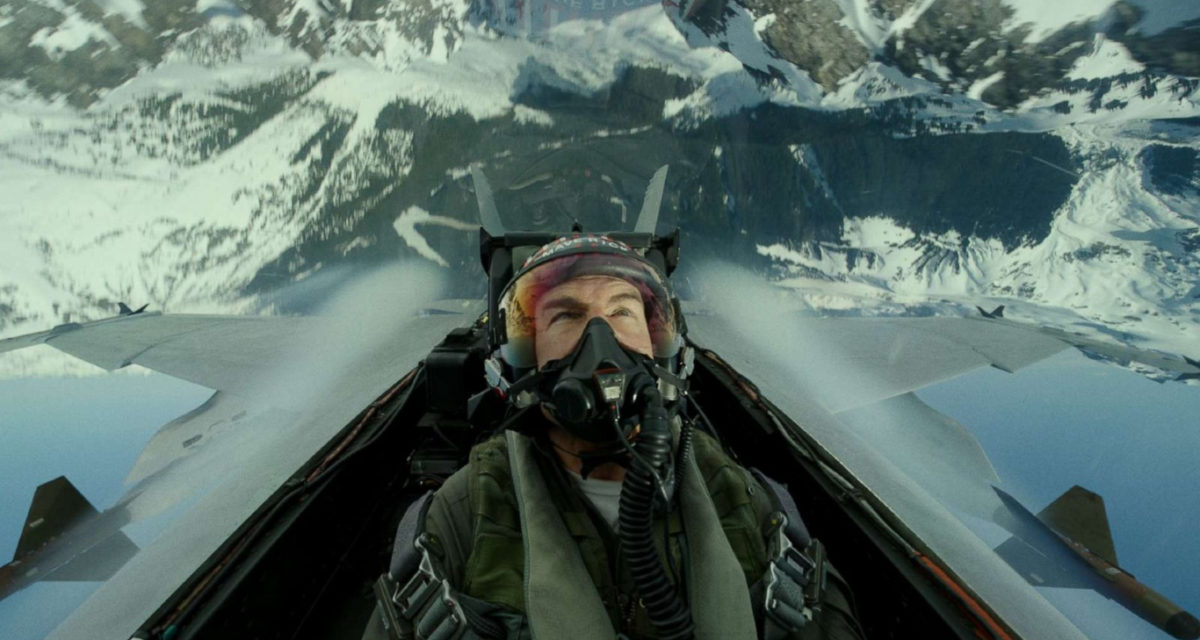 Considering the logistical requirements behind the practical aerial sequences, Top Gun: Maverick would’ve been a production where you’d want need to triple check the shot was in the can before moving on, and as the long-awaited sequel’s director Joseph Kosinski recently confirmed, there certainly wasn’t a shortage of footage – approximately 800 hours, to be precise.

“Out of a 12 or 14-hour day, you might get 30 seconds of good footage,” Joseph Kosinski explains to Empire magazine.

“But it was so hard-earned. It just took a very long time to get it all. Months and months of aerial shooting. We shot as much footage as the three Lord Of The Rings movies combined.”

But the 800 hours accumulated for Top Gun: Maverick wasn’t solely comprised of external fighter jet footage. Given the economy of space, cast members were forced to get technical with the camera equipment and shoot the in-cockpit sequences themselves. Meaning there was (probably) a healthy element of trial + error.

“We had to teach the actors about lighting, about cinematography, about editing,” adds leading man and producer Tom Cruise.

“I had to teach them how to turn the cameras on and off, and about camera angles and lenses. We didn’t have unlimited time in these jets. If they were going up for 20-30 minutes, I had to make sure that we got what we needed.”

All signs point towards yet another hit for both Joseph Kosinski and Tom Cruise. Last year, the lucky few who attended CinemaCon 2021 were collectively losing their shit at the opening 13 minutes. Unfortunately, the same preview isn’t readily available to stream for the outside world. The good folks over at Deadline, however, provided the following description of what was screened:

A little more recently, a final trailer was dropped, offering a better look at Miles Teller as pilot trainee Lieutenant Bradley “Rooster” Bradshaw, son of the late RIO Nick “Goose” Bradshaw; in addition to introducing this franchise instalment’s answer to the Maverick-Ice Man rivalry with Glen Powell as hotshot flyboy who goes by the callsign of “Hangman.” Let’s just say, even before considering all the complexities of being instructed by your deceased father’s best friend/the man who you hold responsible for your father’s death… emotions, adrenaline, and testosterone levels will run high.

Top Gun: Maverick has a revised release date of May 26th here in Australia.

Feel the hype. Feel the need for speed.