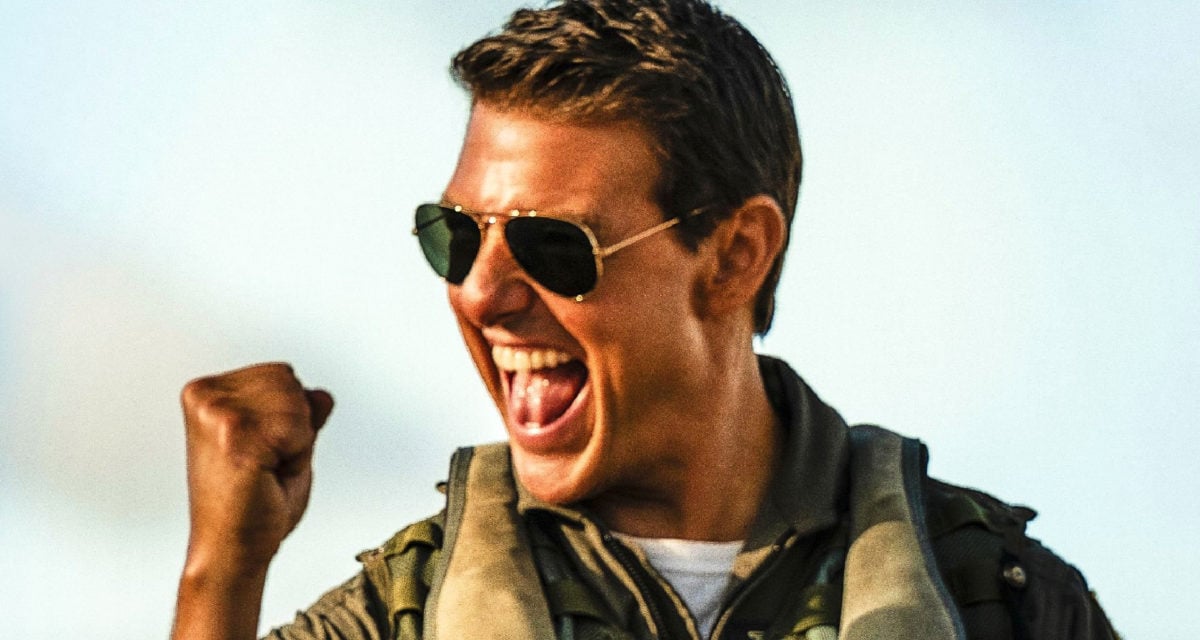 The hype surrounding Top Gun: Maverick has been very real for the past two years – and arguably long before that since Tony Scott’s original hit theatres – but now, early reactions from the critics in attendance at Las Vegas’ CinemaCon 2022 have only confirmed our suspicions. We’re in for a proper ripsnorter.

For the very first time, the entirety of the highly-anticipated sequel was screened to 3,000 lucky individuals outside of the film’s immediate production and studio. And as the AVClub has pointed out, you’ll be hard-pressed to find a single negative word about it. So far.

Praise has even been doled out to the musical elements. For those of you who missed the announcement, Lady Gaga has carried on the torch from Berlin, replacing the iconic ‘Take My Breath Away’ with her latest single ‘Hold My Hand’ – which you can look forward to hearing during the end credits (don’t worry, Kenny Loggin’s ‘Danger Zone’ has apparently made an epic return).

Confirmation bias aside, the news of Top Gun: Maverick actually being a “worthy successor” and the “best film of the year” is rather unsurprising given Tom Cruise’s dedication to practical stunts and high-octane action cinematography compounded with the sheer spectacle it promises to deliver and the nostalgia-rich territory that comes attached with a beloved property such as this. Hell, prior to the latest full-length screening, the first 12 minutes alone had audiences going apeshit.

Unfortunately, the same 13 minutes isn’t readily available to stream for the outside world just yet. The good folks over at Deadline, however, provided the following description of what was screened:

The final trailer dropped this past month offered a better look at Miles Teller as pilot trainee Lieutenant Bradley “Rooster” Bradshaw, son of the late RIO Nick “Goose” Bradshaw; in addition to introducing this franchise instalment’s answer to the Maverick-Ice Man rivalry with Glen Powell as hotshot flyboy who goes by the callsign of “Hangman.” Let’s just say, even before considering all the complexities of being instructed by your deceased father’s best friend/the man who you hold responsible for your father’s death… emotions, adrenaline, and testosterone levels will run high.

Top Gun: Maverick has a revised release date of May 26th here in Australia – check out a selection of the early reactions from critics below.