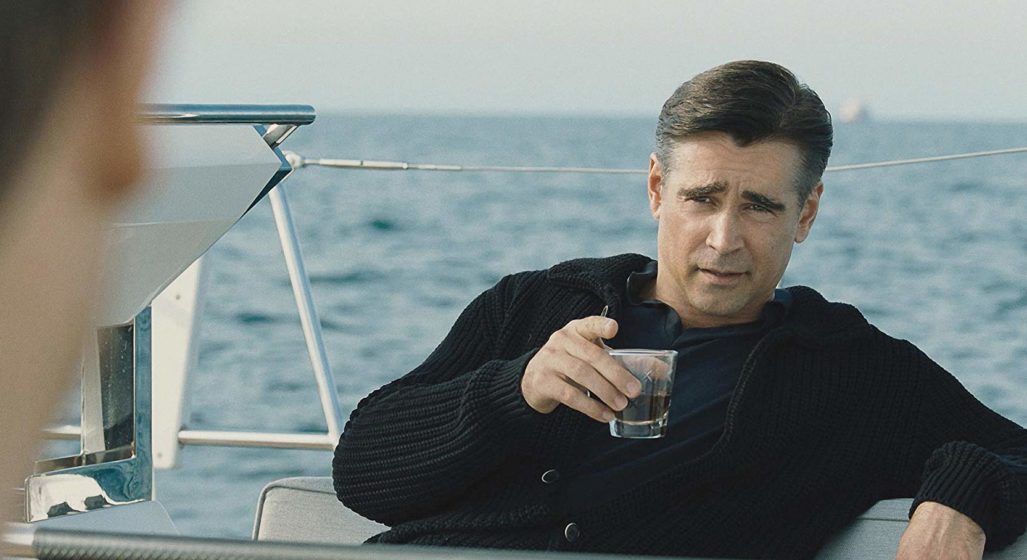 A month ago, the first footage for Widows was released and received little attention. After this second trailer, we’re willing to back it as the next classic heist film in the same tradition as Heat and The Town. No, we don’t feel like we’re jumping the gun on this one. And here’s why.

The heavyweight director behind the camera

The head honcho for this flick is Steve McQueen, the talented man behind such depressing critically-acclaimed films as Hunger, Shame, and 12 Years A Slave. Granted, these are the only feature-length releases he has produced to date, but every single one of them has raked in the accolades (I don’t need to remind you of all the nominations and awards 12 Years A Slave received). McQueen also doesn’t pick a project unless he’s certain it’s a home-run, so you can rest easy knowing Widows has had to meet a certain standard in order to be accepted as part of his tightly-curated filmography.

The Gone Girl flair between the script pages

There’s nothing better than a rock-solid writer-director power duo. McQueen himself took part in penning the screenplay in collaboration with Gillian Flynn – the genius behind the novels Gone Girl and Sharp Objects. Flynn also adapted these aforementioned pieces of literature for film and television. And we all remember what happens when she teams up with an elite director like David Fincher. I think it’s safe to say we’re all still feeling certain scenes and creeping sensations from Gone Girl on a visceral, gut level.

In terms of the story, Widows will follow the wives of four armed robbers who must step up and complete a heist after their husbands end up dead on the job. With a script from someone like Flynn (proven in the field of writing a brutal narrative with strong female characters) in the hands of someone like McQueen (proven in the field of translating a brutal narrative onto screen), this will be a taut, mature, and masterful answer to whatever Ocean’s 8 was.

The cast list for Widows is like a Michelin star menu for the highest premium acting talent. At the forefront stands:

And joining these leading ladies is the company of: 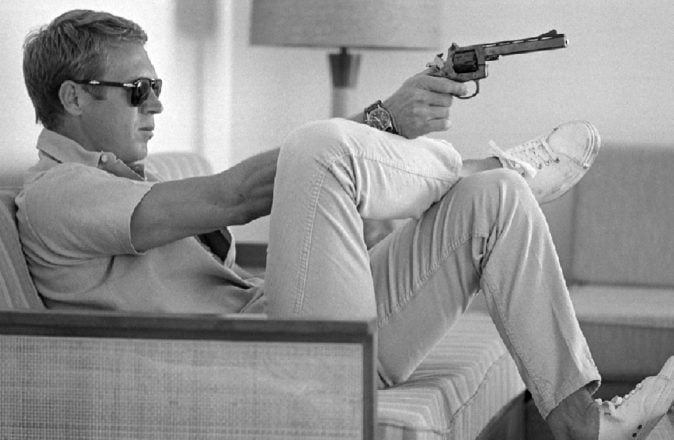