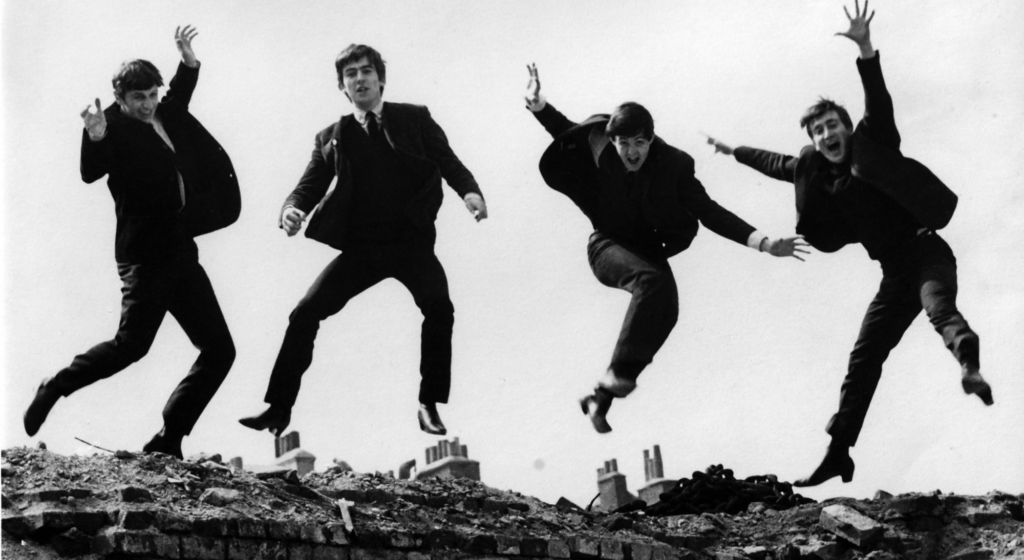 Shock. Horror. Blasphemy. The tea has been spilt. Science has really gone and done it this time. And in the face of fans the world over, science has deemed The Beatles unimportant to the grand narrative of 20th century music. Or at least that’s what evolutionary biologist, Armand Leroi will have you believe.

“I think that our estimation of the Beatles’ importance at that time, or how we think about them, has become vastly inflated,” says the Imperial College London professor.

In their 2015 study, Leroi and his colleagues analysed the sound evolution of US pop songs from the 60s to 2010. With the use of audio processing software, they tracked changing patterns of chord sequences, placing them in general harmonic categories.

“They’re not making that revolution, they’re joining it,” says Leroi. “This revolution — and you can see it in the numbers in the charts — actually begins long before 1963 … even earlier, where our data don’t go.”

As Leroi et al. details in their research, statistics, charts, and all, much of the cultural shift in the stylistic characteristics of music in that time were “… largely driven by other bands, playing louder rock and roll.” Say it ain’t so, Doc. Say it ain’t so.

“When the [Rolling] Stones, the Kinks and the Who were transforming the face of popular music, Lennon and McCartney were writing ditties for prepubescent girls,” Leroi continues to maintain. “That’s not saying they didn’t have nice tunes, it’s not to say they didn’t have nice haircuts, or that they weren’t nice boys, but in terms of driving the music ahead, they just weren’t that important.”

And that’s not to say how one can very easily appear a little bitter about our favourite Scousers. Granted, props were given where they were due to the classic OG rockers. But did you really have to do Sgt. Pepper’s Army dirty like that?

“The belief in the importance of the music of your youth and the arbitrariness of revolutions and change and so forth, and the journalistic nonsense that has been written about it, all conspire I think to make the history of pop deeply opaque and deeply subjective.”

So perhaps Leroi has a point. Maybe The Beatles were really just the One Direction of their time. And the only reason we’ve thought otherwise? Because Beatle-mania had far more dignity than whatever the hell is going on with tween fandom now.

So where does that leave the greatest hits? The Ticket to Rides, the I Want To Hold Your Hands? “… Relentlessly average…”, says Leroi. 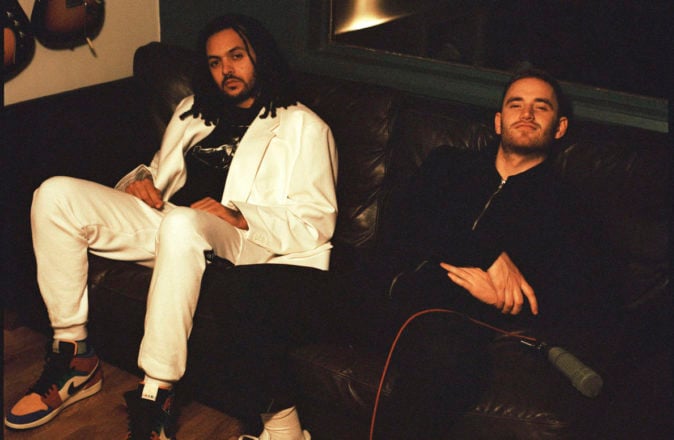 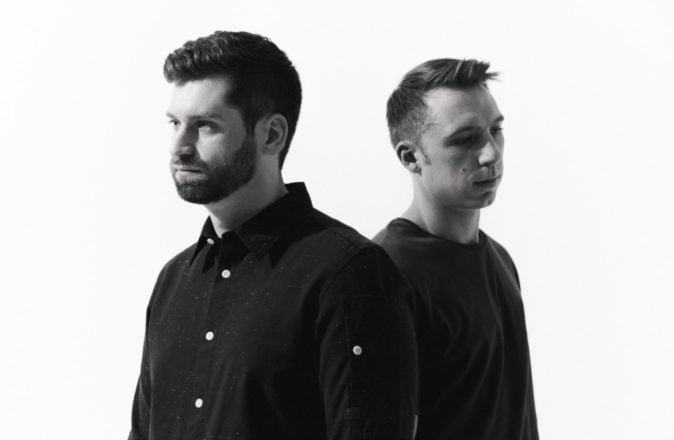