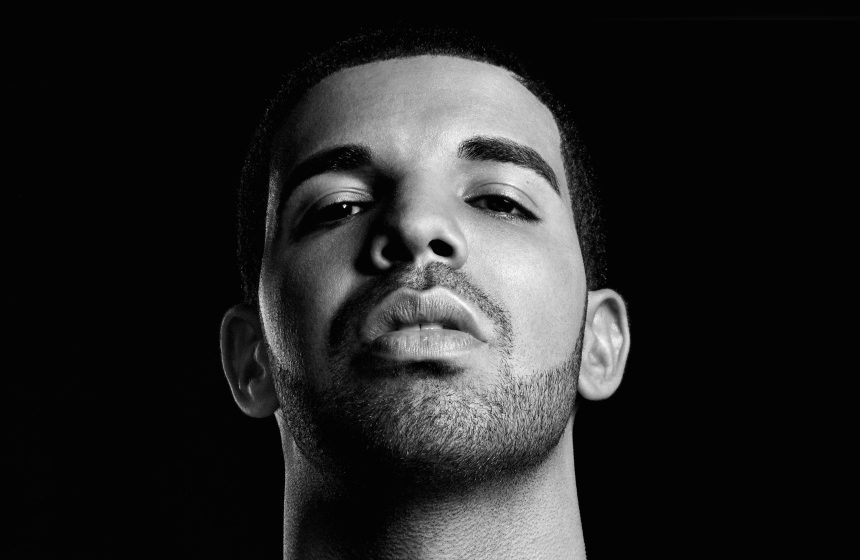 It’s been more than two years since Drizzy hit Australian shores back in early 2015, where he headlined the now-extinct Future Music Festival. Since then, the Canadian rapper has dropped two albums—Views and More Life (which is really part album/part playlist according to the 6 God)—as well as What A Time To Be Alive, a collaborative mixtape with Future, meaning there’s no shortage of new music for the Toronto-native to hit us with. His upcoming headline tour, also under the Boy Meets World banner, is set to feature six all-ages shows; two each for Melbourne and Sydney, plus one each for Brisbane and Auckland.

Tickets go on sale September 15 at the times listed below (note separate sale times for each Australian city), with pre-sale tickets available from September 12.