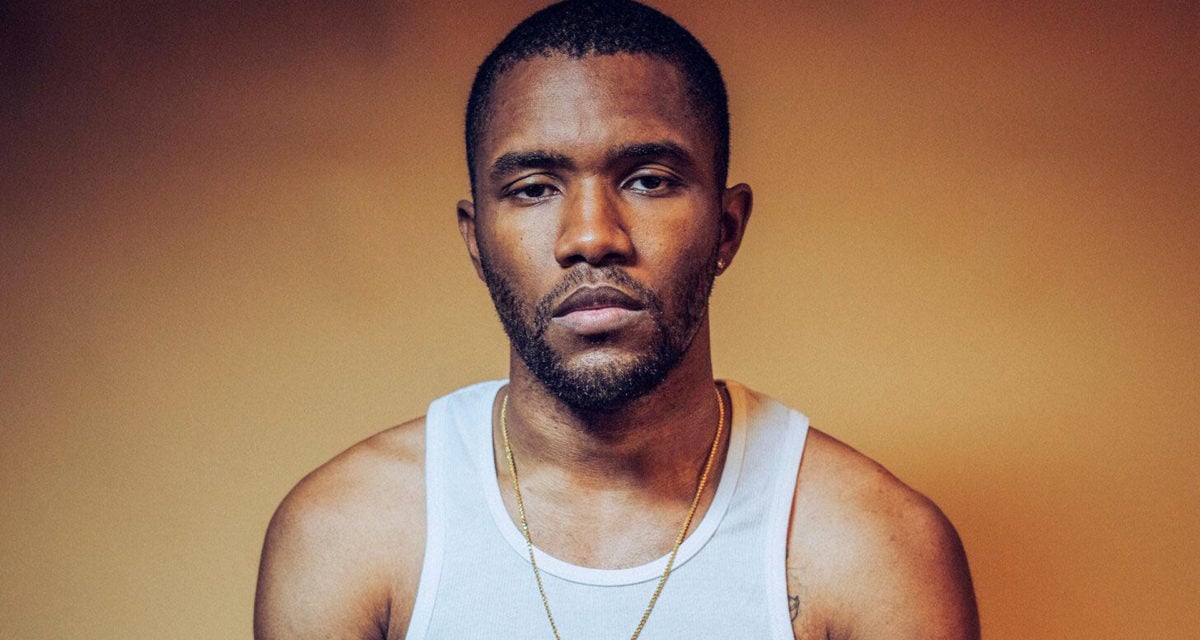 The world has changed almost beyond recognition over the past decade alone, although one thing has remained fairly constant: the masterpiece status of Channel Orange by Frank Ocean.

Grammy nomination for Album of the Year and Grammy win for Best Urban Contemporary Album aside, Ocean’s first studio album would catapult him into an entirely new echelon of fame and success. Well beyond the internet cult following he enjoyed with Tyler, The Creator’s since-disbanded creative collective Odd Future and his critically-acclaimed mixtape Nostalgia, Ultra.

On this very day, Channel Orange celebrates its 10th anniversary. And in true Frank Ocean fashion, he’s decided to tease his dedicated yet perennially content starved fans with a few morsels of fresh music – however unconventional and experimental, without any warning whatsoever – which you’ll find within brand new episodes of his Blonded Radio Apple Music 1 radio show.

RELATED: Frank Ocean In Talks To Direct A Feature-Length Movie With A24

The first episode ‘blonded LSD’ involves a conversation about microdosing between Dr James Fadiman and Ocean himself, accompanied by a 35-minute original score produced by the latter.

The second episode ‘blonded ENERGY!’ sees Ocean having a chat with Mingtong Gu, who teaches the ancient Chinese practice of Qigong (a form of internal kung fu). This is also punctuated with some previously unheard music that’s apparently “a whole lot of repetitions of the word ‘energy’ switched to some balmy guitars,” according to Stereogum.

Whether any of these tracks will appear in future projects – i.e. his next album, his feature-length directorial debut with indie powerhouse A24 – is currently unclear. But let’s be honest… when has anything ever been clear with Franky O.

Ocean’s last Blonded Radio episode was broadcast on Christmas Day back in 2021. The instalment in question featured an interview with Dutch motivational speaker and extreme athlete Wim “The Iceman” Hof, alongside the obligatory nugget of unreleased music.

You can check out both ‘blonded LSD’ and ‘blonded ENERGY’ by Frank Ocean in celebration of Channel Orange hitting the 10-year milestone below. 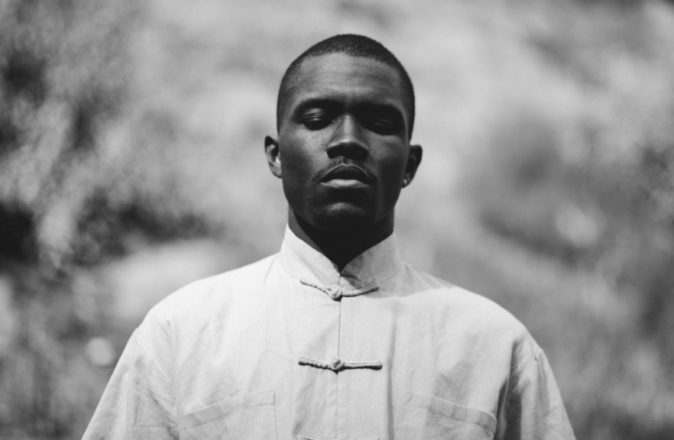 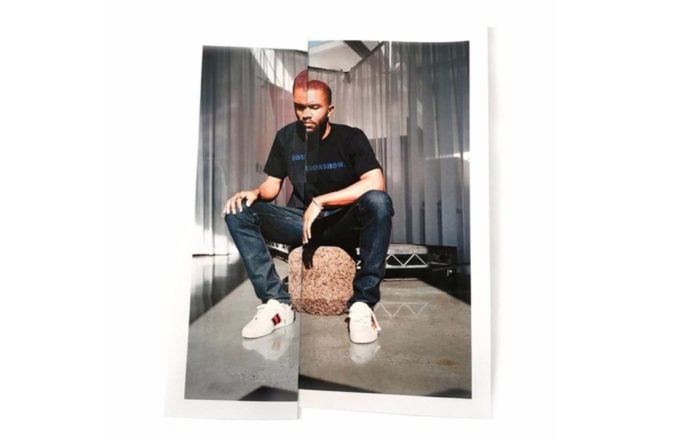