In line with their current content strategy, Spotify has launched an official The Office podcast. Hosted by Brian Baumgartner – who portrayed the slow-moving accountant Kevin Malone – this podcast explores the origins and evolution of the US sitcom over the course of twelve episodes.

Titled An Oral History of The Office, Baumgartner interviews his former co-stars and off-screen collaborators as they recount the glory days from the very beginning. Even touching upon stories of the hit show’s development, such as the moment US co-creator Ben Silverman met UK co-creator Ricky Gervais at a SoHo Starbucks.

Expect appearances from the likes of:

In addition to UK creators Gervais and Stephen Merchant, as well as US creators Greg Daniels and Silverman, Grammy-winning superfan Billie Eilish, and plenty more.

This marks the second The Office podcast with official cast and crew affiliation. The first, of course, being Office Ladies hosted by Kinsey and Fischer – which follows a similar format complete with guest appearances from actors and behind-the-scenes creatives.

All twelve episodes of An Oral History of The Office are now available to stream. You can check it out below. 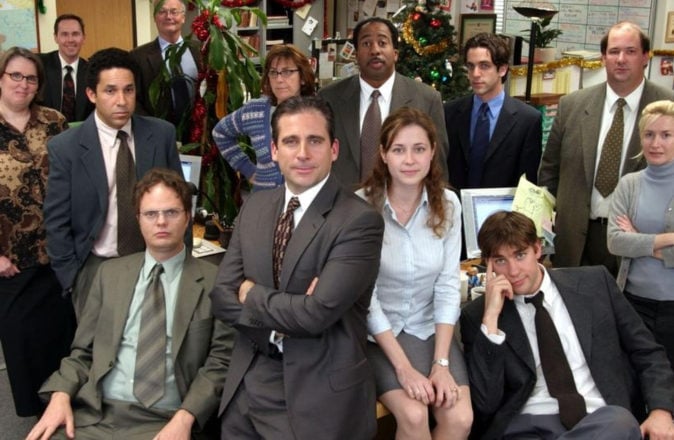