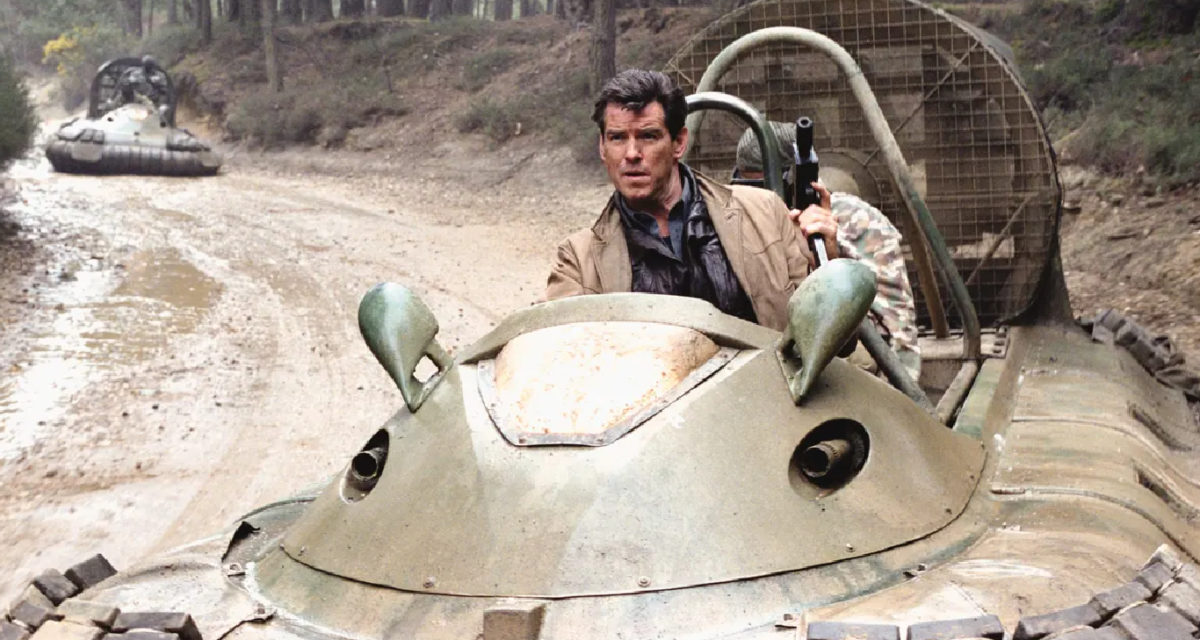 James Bond is receiving a television spin-off… just not the one you expected. According to Variety, Amazon Prime Video has officially greenlit a competition-based reality TV series dubbed 007’s Road To A Million – which is essentially The Amazing Race meets the iconic spy franchise.

“The show will see contestants competing in a global adventure to win a £1 million (AU$1.75 million) cash prize,” explains Manori Ravindran of Variety.

“Filmed in many of the historic locations featured throughout the seminal Bond films, the “cinematic format” will be a test of intelligence and endurance. In addition to passing physical obstacles, the contestants – who will compete in two-person teams – must correctly answer questions hidden in different locations around the world in order to advance to the next challenge.”

This project has apparently been in development at Prime Video for approximately four years, long before Amazon’s $11.5 billion acquisition of MGM was finalised, and “sits separately to any shows that are yet to come out of the pact.” The latter’s ownership of James Bond is believed to be the “driving force” behind the former’s desire to break out Bezos’ war chest.

The eight-part series is set to be produced by Britain’s 72 Films (The Rise of the Murdoch Dynasty, All or Nothing: Tottenham Hotspur) alongside longtime mythology gatekeepers/franchise custodians/producers Barbara Broccoli and Michael G. Wilson, as well as with MGM Television.

“I first had this idea over three years ago. Dan Grabiner and the UK Originals team took it to a whole other level,” notes David Glover, executive producer and CEO of 72 Films.

“To be working with Michael Wilson and Barbara Broccoli and the Bond franchise is a privilege and a dream come true.”

Ex-Channel 4 executive Dom Bird, who has overseen international unscripted content for MGM since 2019, has been tapped to manage the James Bond reality TV series on the studio’s behalf.

007’s Road To A Million contestant applications are now open with cameras scheduled to begin rolling later this year – anyone keen on testing their spycraft should hit the link below.