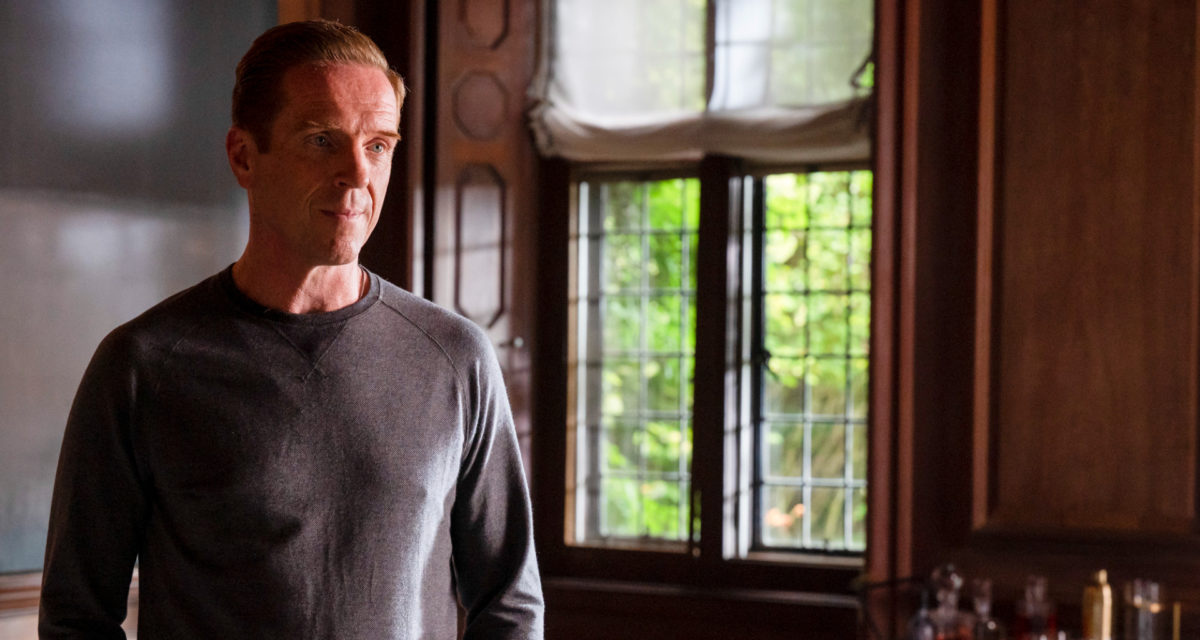 [Warning: Major Billions season 5 spoilers] It would appear the season 5 finale will have a lasting impact on the show’s overall direction as Deadline confirms Damian Lewis won’t be returning for Showtime’s Billions season 6 – making a definite exit after five eventful seasons of portraying billionaire Bobby Axelrod.

For the uninitiated, Lewis’ Axelrod has now fled to Switzerland to evade the full legal fury of long-time nemesis, New York State Attorney General Chuck Rhoades (portrayed by Paul Giamatti). His freedom does, however, come at a cost of his entire fortune. Or in the words of Axe himself while in conversation with rival billionaire Mike Prince (portrayed by Corey Stoll), the latter of whom now owns all the former’s companies:

“What an incredible joy to spend five years working so closely with the great [Damian Lewis!” tweets Brian Koppelman.

“[Co-Creator, Showrunner, & Executive Producer] David Levien and I are beyond grateful to you, Damian – for the work, of course, and the fellowship, and for all you sacrificed to come do this with us.”

“I’ve never known anyone able to enjoy life as much,” Lewis wrote in a tribute published by the Sunday Times of London.

“Her ability to be in the present and enjoy the moment was inspirational. Nor was she interested in navel-gazing. No real self-interest in self-reflection; she believed in looking out, not in. Which is why she was able to turn her light so brightly on others.”

A combination of said tragedy and Bobby Axelrod’s story development reaching its natural conclusion has influenced Damian Lewis’ decision to exit Billions. The British thespian plans to stay close to home with his teenage children in light of the “sadness in our family.”

“It’s difficult to keep mining, creatively. We know who he is,” Lewis explains to The New York Times.

“There’s an opportunity maybe for me to return. But for now, broadly speaking, Axe has been vanquished.”

Billions season 6 premieres over in the US on January 23rd of 2022, meaning you can expect it to hit Australia’s Stan around the same time – watch the first teaser trailer below. 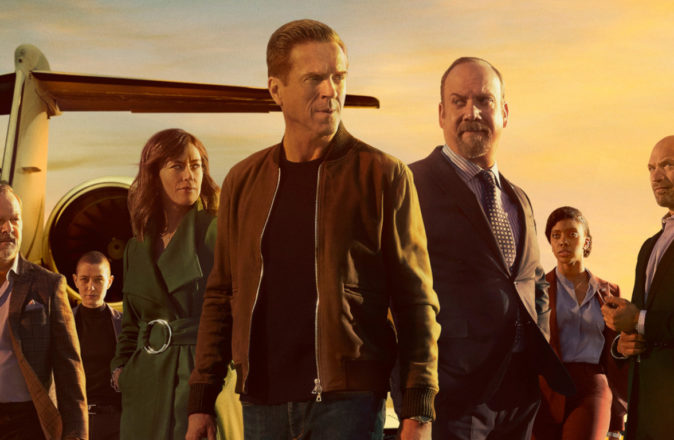 Heads Up, ‘Billions’ Season 5 Has Returned For Its Second Half 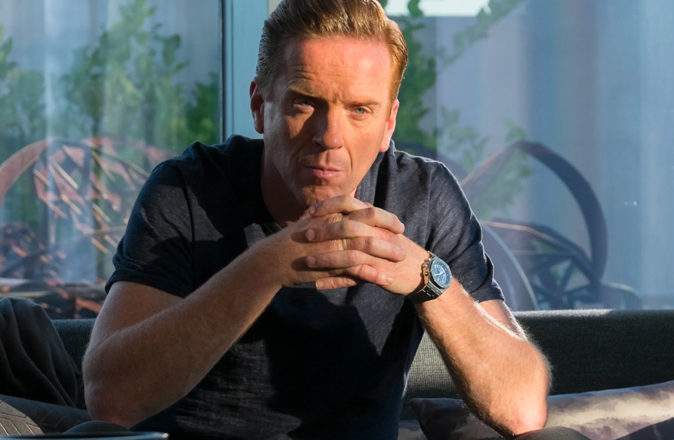