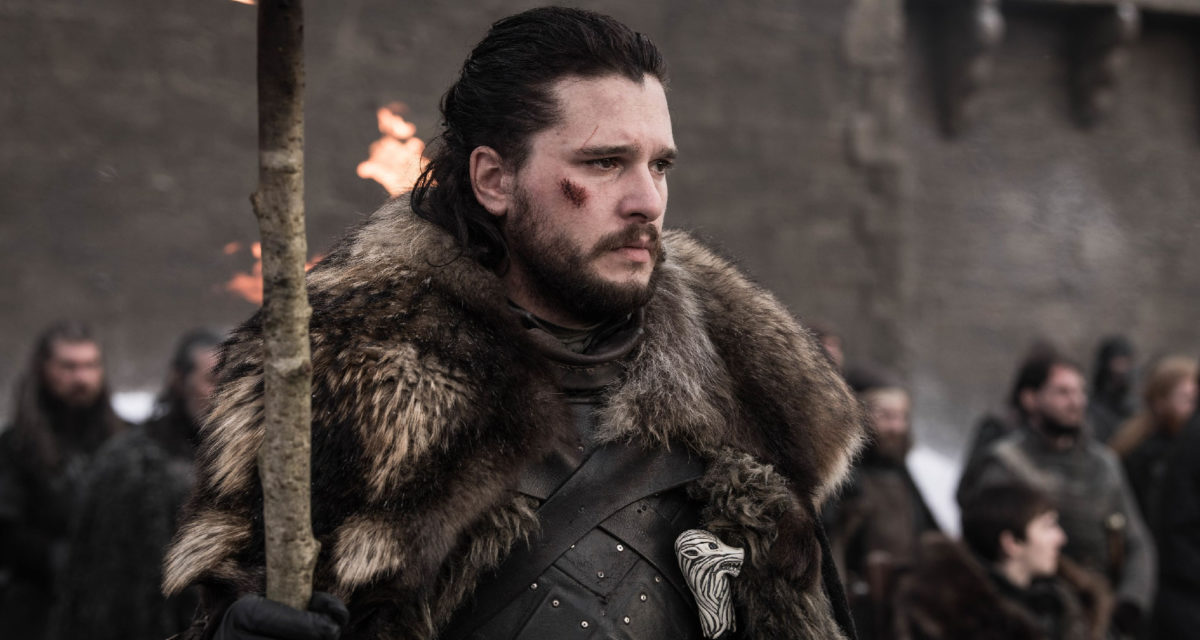 HBO is making up for the Game of Thrones franchise’s three-year absence from the airways by working overtime on the universe-building front. The latest project in the pipeline? A spin-off series about the North’s uncrowned “bastard” king Jon Snow – true name: Aegon Targaryen – with Kit Harington reportedly set to reprise his role.

According to The Hollywood Reporter, the story will mark the very first sequel to the original series, picking up shortly after the divisive – and extremely disappointing – finale, wherein [SPOILERS] Harington’s Jon Snow was exiled from the nation of Westeros after slaying Emilia Clarke’s Queen Danerys Targaryen.

Sentenced to serve with the Night’s Watch for the remainder of his days, at the episode’s close, we saw Jon returning to Castle Black and leading the wildlings back to their lands beyond the Wall. Which sounds like pretty ripe narrative ground to plant some more binge-fodder.

RELATED: HBO’s ‘House Of The Dragon’ Trailer #2 Alone Might Redeem ‘Game Of Thrones’

“The development signals an intriguing new direction in HBO’s handling of author George R.R. Martin’s fantasy universe, a move not unlike Disney+’s management of its Star Wars and Marvel brands where the streamer has found success launching character-focused sequel series such as WandaVision (starring Elizabeth Olsen as Wanda Maximoff) and Obi-Wan Kenobi (with Ewan McGregor reprising his iconic role),” explains James Hibberd of THR.

“Perhaps most boldly from a creative standpoint, the project would upend Thrones’ final season as the last word on the fates of the surviving characters in HBO’s most popular and Emmy-winning series of all time. In theory, the project could open the door for other surviving characters from the Thrones universe to reappear – such as Arya Stark (Maisie Williams), Sansa Stark (Sophie Turner) and Brienne of Tarth (Gwendoline Christie).”

RELATED: HBO Burned Over $42 Million On A Failed ‘Game Of Thrones’ Prequel

The announcement comes two months before the first follow-up to Game of Thrones, the upcoming prequel series House of the Dragon starring Matt Smith and Olivia Coleman, is scheduled to premiere.

Set 300 years before the events of the main series, this one depicts House Targaryen in their glory days, as well as the Targaryen civil war that set sibling against sibling, dragon against dragon — eventually immortalised as ‘The Dance of the Dragons’ in author George R.R. Martin’s fictional history/universe.

At the time of this writing, HBO has seven live-action Game of Thrones projects on the boilerplate, all in various stages of development.

There’s 10,000 Ships (AKA Nymeria) with showrunner Amanda Segel signed on, 9 Voyages (AKA The Sea Snake) helmed by showrunner Bruno Heller, and Dunk & Egg, which is currently being steered by showrunner Steve Conrad.

Additionally, there are three animated prequels including The Golden Empire, which is apparently “set in the China-inspired land of Yi Ti.” 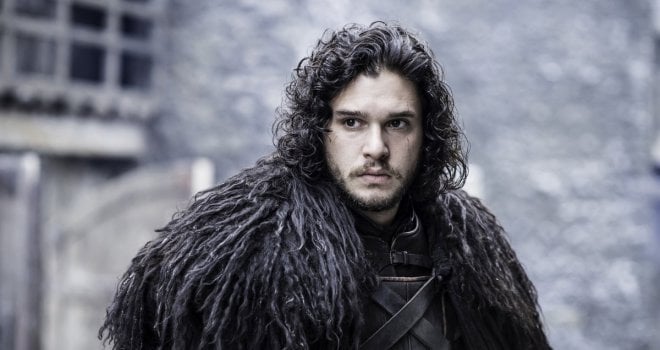