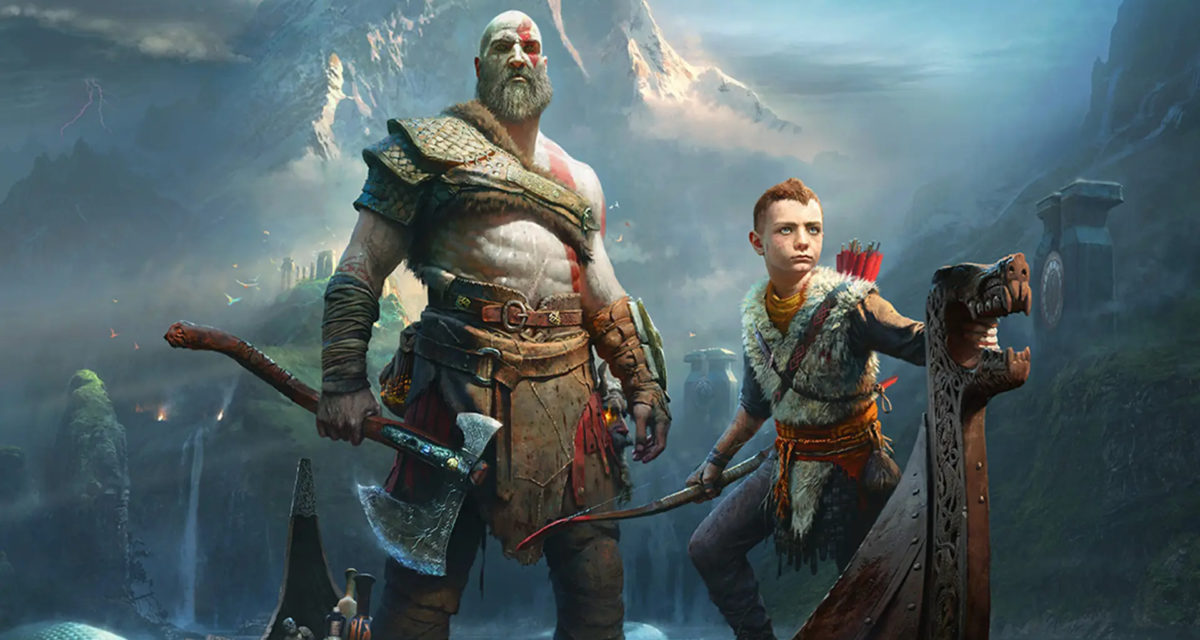 Amazon Prime Video appears to be doubling down on tripling its efforts to adapt flagship video game franchises for the small screens as reports indicate a live-action God of War TV series is in negotiations.

According to Deadline, the adaptation in question is being brought to life by The Expanse creators + executive producers Mark Fergus and Hawk Ostby, alongside the showrunner + executive producer of Amazon’s The Wheel of Time Rafe Judkins. Fergus and Ostby share an Oscar nomination for co-writing Alfonso Cuaron’s Children of Men, as well as having famously collaborated on the screenplay for Jon Favreau’s Iron Man. Given they retain the screen rights of all their video game properties, Sony Pictures Television and PlayStation Productions will obviously be involved with the development. Representatives for Sony and Amazon Studios will likely co-produce.

At this early stage, aside from casting, production timelines, and a release date, there’s zero word on what narrative direction Amazon’s live-action God of War TV series will take. While its entire run as a PlayStation exclusive has consistently been incredibly cinematic – from the first instalment back in 2002 right through to the critically-acclaimed reimagining/soft reboot unleashed in 2018 – one can conceivably envision Fergus, Ostby, and Judkins starting from the latter.

Especially when you consider how God of War‘s foray into Norse mythology was received across the board, how Sony PlayStation will probably want to leverage something like a live-action TV series to promote God of War Ragnarok (due to hit shelves in 2022), plus the modern culture’s ongoing fascination with all things Norse/Vikings. This would also mean HBO’s highly-anticipated video game adaptation The Last of Us starring Pedro Pascal and Bella Ramsey might have some direct competition in the video game fatherhood storyline department with titular Greek god Kratos and demi-god son Atreus. Either way, Sony PlayStation is cashing in hard.

As previously mentioned, the live-action God of War TV series isn’t the only spicy video game adaptation cooking in the Amazon Prime Video kitchen. At the time of this writing, there’s a Fallout TV series on the way from Westworld creators Jonathan Nolan and Lisa Joy, which has recently cast the ever-versatile Walton Goggins as its lead; in addition to a Mass Effect TV series, which has reportedly piqued the interest of Henry Cavill – who currently stars in Netflix’s own tentpole video game adaptation, The Witcher. Yes… this really is the next frontier of streaming content. 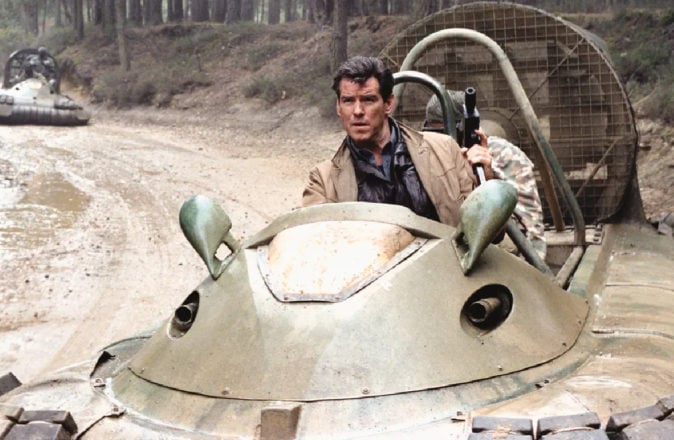