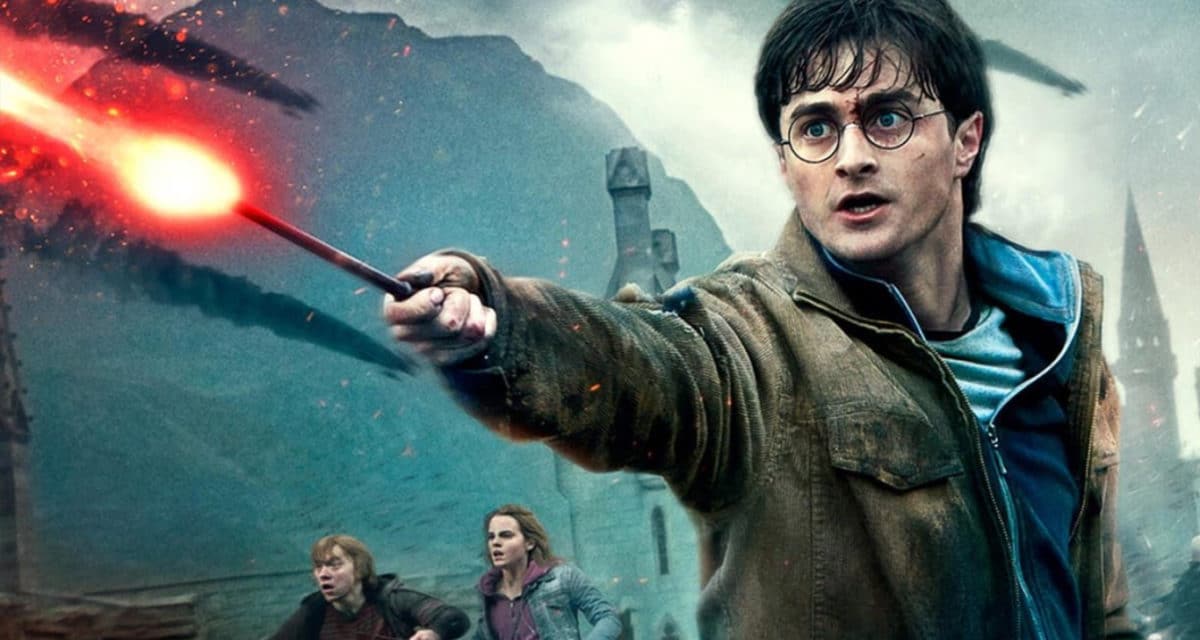 According to an inside source who spoke exclusively to THR, executives of the WarnerMedia streaming service have been engaging in “multiple conversations” with potential writers to explore possible adaptation ideas, although purely in an early-stage exploratory capacity. Currently, while several concepts have been entertained, nothing has been confirmed.

On the more official front, however, Warner Bros. and HBO Max have been working overtime to suppress any would-be hype; issuing statements contrary to what “multiple” inside sources have revealed. For whatever reason – whether to manage expectations, build anticipation, buy themselves time to negotiate the “complicated rights issues” due to a seven-year distribution deal, or buy themselves time to figure out how to handle the whole JK Rowling controversy – is anyone’s guess.

“There are no Harry Potter series’ in development at the studio or on the streaming platform,” the companies reaffirmed to THR.

Many have noted a Harry Potter TV series was always inevitable given how it’s still one of the most valuable Warner Bros. properties. Almost US$8 billion in box office revenue from the main film saga (another US$1.47 from the Fantastic Beast films), over 500 million copies of the novels sold, a smash hit stage play on Broadway, amusement parks, God knows how much more generated from merchandising… if anything, it’s a surprise that serialised content for the small screen hasn’t been pursued earlier.

We’ll be sure to update you as this unfolds. 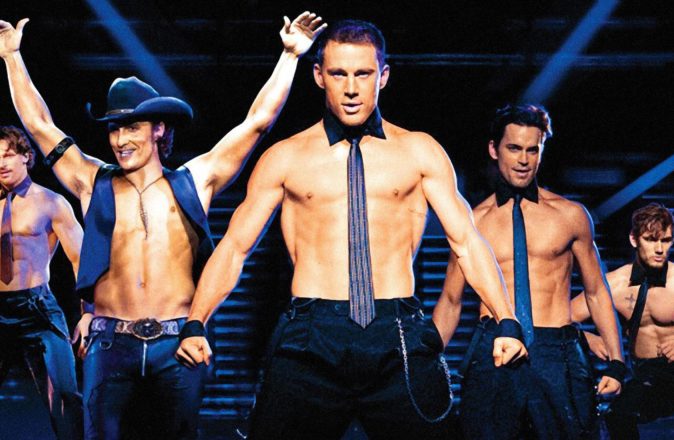 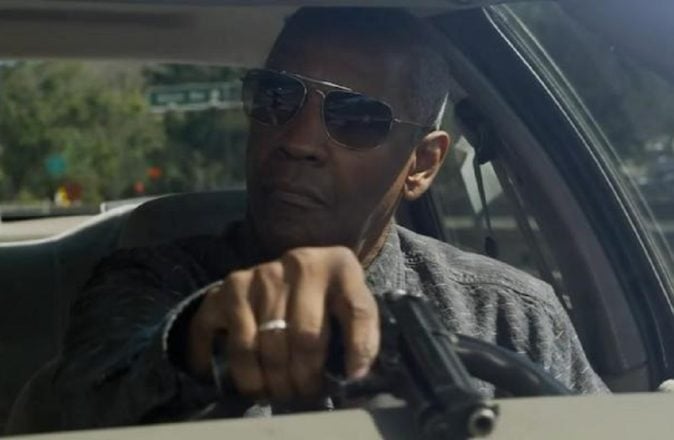