“Harry Potter was my home, my family, my world, and Hermione (still is) my favourite fictional character of all time,” Emma Watson writes on Instagram.

“I am proud not just of what we as a group contributed as actors to the franchise, but also as the children that became young adults that walked that path.”

“Thank you to the fans that have continued to show their support well after the last chapter closed. The magic of the world wouldn’t exist without you. Thank you for fighting to make it such an inclusive and loving place.”

This retrospective affair arrives in a similar vein to HBO Max’s other headline-making reunion special for the cast of Friends. Other franchise alumni who’ve been confirmed for the Harry Potter 20th Anniversary: Return To Hogwarts reunion special include:

There will, however, be quite a notable absence from one JK Rowling – the creator of the entire Hogwarts universe itself. Understandably so considering the “controversial” statements the best-selling author has issued over the past year, and conceivably what Emma Watson was referencing in her Instagram post re: inclusion.

“It has been an incredible journey since the debut of the Harry Potter & The Sorcerer’s Stone film, and witnessing how it has evolved into this remarkable interconnected universe has been magical, to say the least,” says Tom Ascheim, President of Warner Bros. (Global Kids, Young Adults, Classics).

“This retrospective is a tribute to everyone whose lives were touched by this cultural phenomenon — from the talented cast and crew who poured their heart and soul into this extraordinary film franchise to the passionate fans who continue to keep the Wizarding World spirit alive 20 years later.”

“There’s magic in the air here with this incredible cast, as they all return home to the original sets of Hogwarts, where they began 20 years ago,” says the special’s executive producer Casey Patterson.

“The excitement is palpable as they prepare to take their fans on a very special and personal journey, through the making of these incredible films.”

“I would love to direct The Cursed Child. It’s a great play and the kids are actually the right age to play those roles. It’s a small fantasy of mine,” Columbus tells Variety.

For reference, while it’s been 20 years since Harry Potter & the Philosopher’s Stone premiered, it’s been a decade since the original trio of Harry Potter (Daniel Radcliffe), Ron Weasley (Rupert Grint), and Hermoine Granger (Emma Watson) closed out the main saga with Harry Potter & The Deathly Hallows – Part 2.

Since then, fans have glimpsed older versions of these beloved characters in the final film’s epilogue, as well as Harry Potter & The Cursed Child – which earned itself six Tonys at the 2018 awards including Best Play. And given how Radcliffe, Grint, and Watson are now 32, 33, and 31 respectively, Columbus’ assertions they’re the appropriate age to play the roles of their matured characters is right on the money.

“I think a journalist once said it was irritating how many times during an interview I mentioned how lucky I was and started counting… but I damn well knew! And still know,” writes Emma Watson.

“I am proud not just of what we as a group contributed as actors to the franchise but also as the children that became young adults that walked that path. I look at my fellow cast members now and I am just so proud of who everyone has become as people. I am proud we were kind to each other that we supported one another and that we held up something meaningful.”

HBO Max’s Harry Potter 20th Anniversary: Return To Hogwarts reunion special is scheduled for release on New Year’s Day (January 1st of 2022) ahead of Fantastic Beasts: The Secrets of Dumbledore hitting cinemas – you can expect the former to arrive on domestic equivalent Binge the same day. 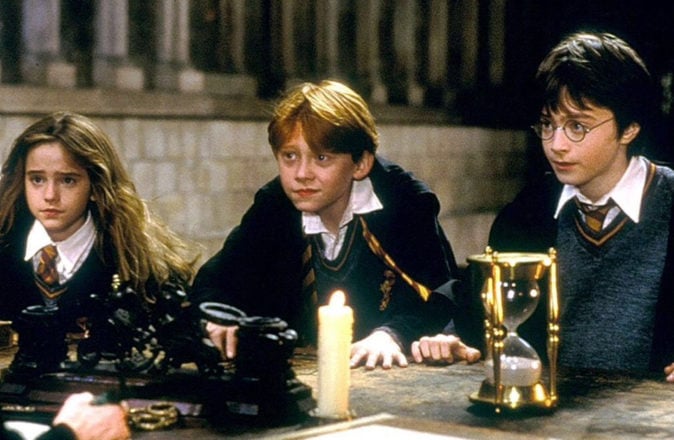 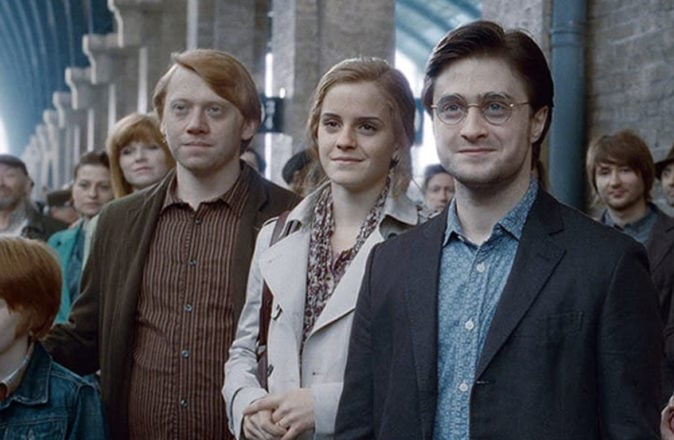