HBO has confirmed Succession season 3 will make its long-awaited return with a brand new trailer.

We last left the dysfunctional Roy family and its Fox News Corp.-like media dynasty at the cliffhanger finale of Succession season 2, when – SPOILERS – everything built by fictional Rupert Murdoch equivalent and iron-fisted patriarch, Logan Roy (portrayed by Brian Cox), was on the verge of crumbling.

“This is the day his reign ends,” Kendall affirmed during a press conference, mere seconds away from when the credits rolled.

Succession season 3 has officially locked in an October 17th release date in the US and the 18th here in Australia, check out the brand new trailer for yourself above, the previous one below – and catch up on the first two seasons via Binge. 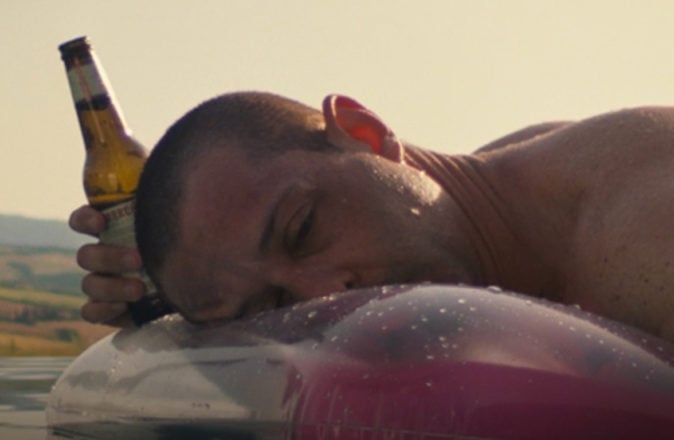