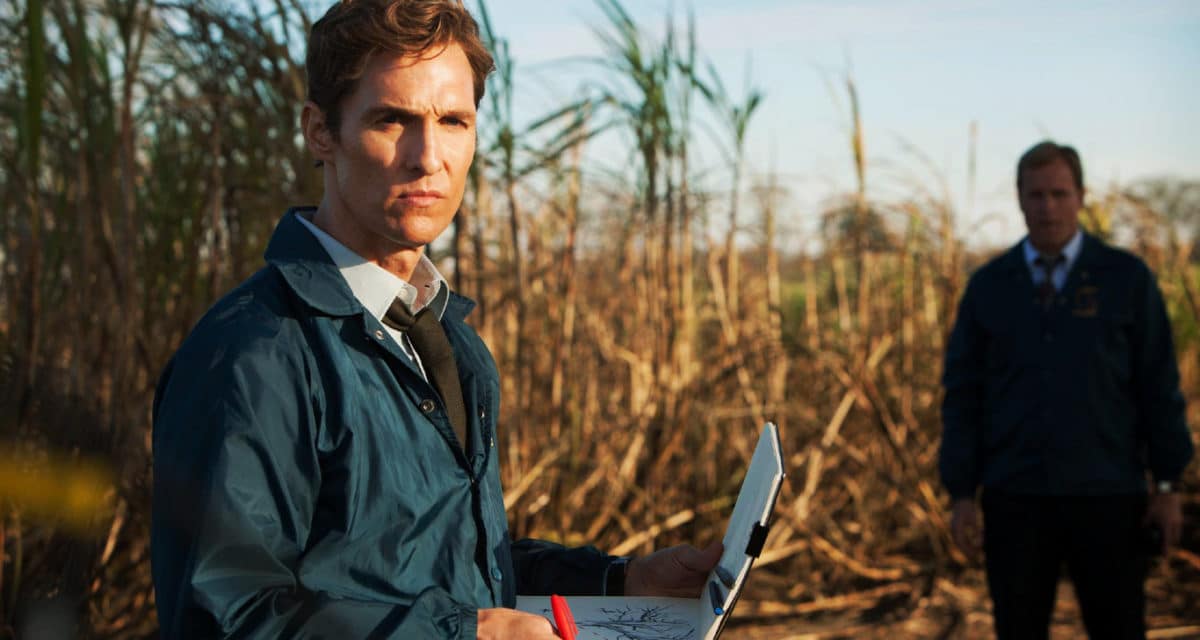 Matthew McConaughey’s Rustin Cohle wasn’t lying when he said, “Time is a flat circle”. According to Deadline, HBO is back in discussion with new writers for True Detective season 4, marking the premium content company’s third attempt to re-capture the lightning they bottled in 2014.

“It’s safe to say we’re working with a couple of writers to find the right tone and take,” says Casey Bloys, Chief Content Officer at HBO.

“It’s definitely an area that could be very interesting and I think it would be interesting with a new voice. Quality is what’s going to guide us so if we end up with scripts that we don’t feel are representative or are not at a high enough quality, we’re not going to do something just to do it.”

These “new voices” rumoured to be in discussion with HBO currently include Sam Levinson – creator of the hit series Euphoria, writer and director of the much-talked-about Netflix film Malcolm & Marie which also stars Zendaya alongside John David Washington – as well as Argentinian talent Lucia Puenzo – creator of the “buzz-worthy” drama series Cromo.

The critically panned second season of True Detective starring Colin Farrell and Vince Vaughn famously chalked up its failures to a rushed schedule which was obviously damaging to the anthology series’ overarching story and beyond. Additionally, while he served as executive producer, season 1 director and the man who has crafted No Time To Die – Cary Fukunaga – did not reprise his role behind the camera; leaving series creator Nic Pizzolatto spread thin, grinding out screenplays and directing at the same time. Naturally, True Detective season 3 starring Marhershala Ali and Stephen Dorff was creatively stifled by a very necessary course correction.

“When we tell somebody to hit an air date as opposed to allowing the writing to find its own natural resting place when it’s ready, when it’s baked – we’ve failed,” Michael Lombardo, President of Programming at HBO, explained to press in 2016.

“And I think in this particular case, the first season of True Detective was something that Nic Pizzolatto had been thinking about, gestating for a long period of time. He’s a soulful writer. I think what we did was great.”

“I take the blame. I became too much of a network executive at that point. We had huge success… I set him up to deliver in a very short time frame, something that became very challenging to deliver. That’s not what that show is… That’s what I learned from it. Don’t do that anymore.”

At this stage, it’s unclear what capacity Nic Pizzolatto will return for True Detective season 4 if at all. A year ago, it was revealed he would be reuniting with Matthew McConaughey – though not Woody Harrelson – for another bleak crime drama dealing with missing people against the backdrop of rural America titled Redeemer; all thanks to a deal handed to him by FX. Unfortunately, that series hasn’t been picked up, and sources are now indicating Pizzolatto is negotiating an exit from said deal. 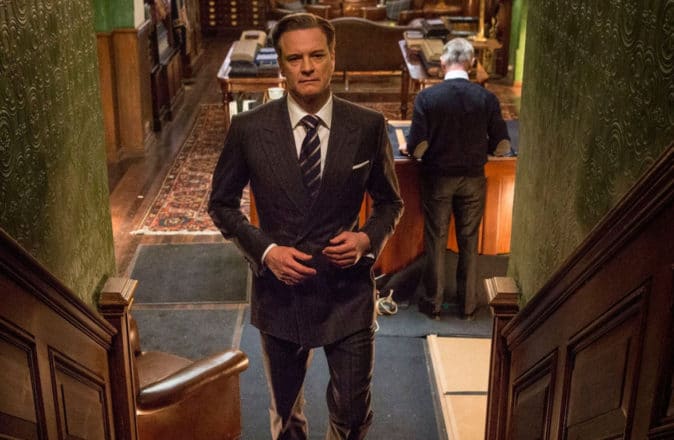 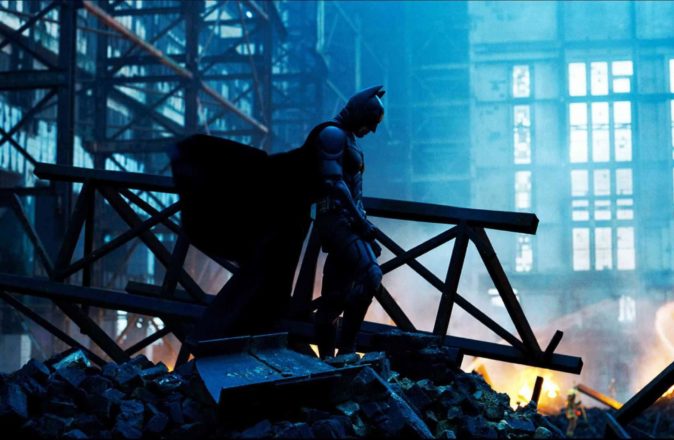