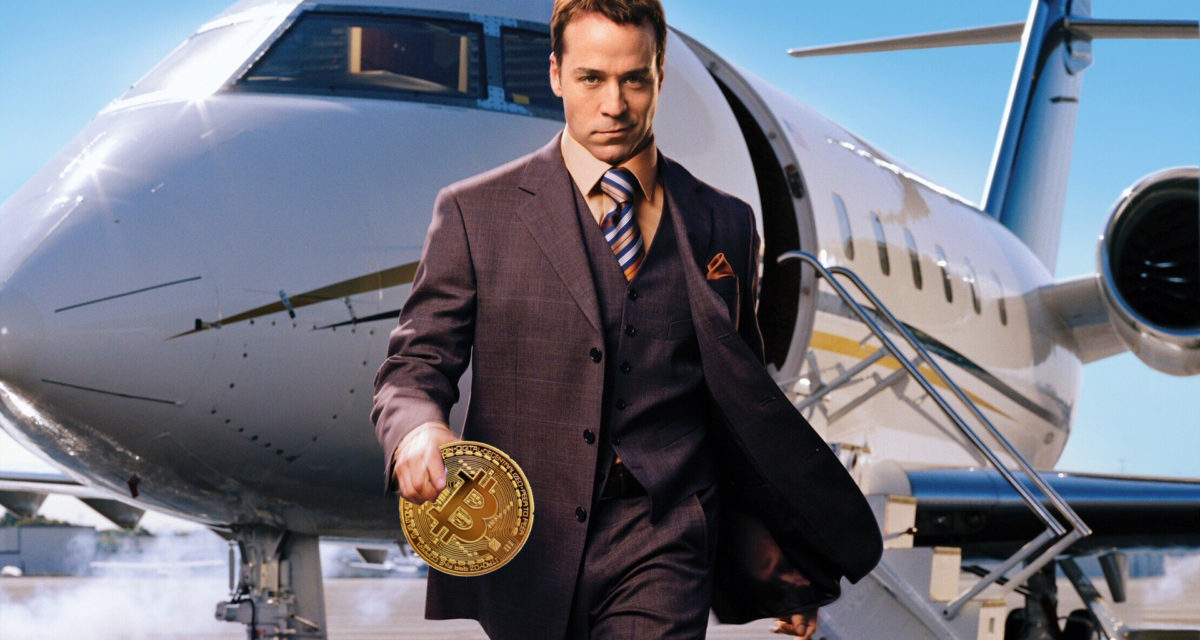 Not only will this entire endeavour revolve around crypto… it’ll also be the first television series ever financed by crypto. Additionally, portions of its net profits will be tokenised, with its ERC20 security token – the FDL token (For Dear Life) – now available to purchase via Securitize. Built on Ethereum using underlying smart contracts, the FDL token allows its future owner to receive pro-rata net profits from the series in their digital wallets. The showrunners even plan to mint NFTs that allows the audience to influence the storyline as it unfolds; as well as release an entire episode of the show as an NFT.

According to Deadline, here’s what we can expect from the story:

“When I read the Hold On for Dear Life pilot, I felt as if I had been transported into a fresh and unique universe where characters spoke about money in a whole new language,” says Rob Weiss, who has signed on to direct multiple episodes on top of producing.

“The world of currency is rapidly changing, and Hold On for Dear Life will both illuminate and entertain at the same time.”

“The show is an extension of that community. So, we embraced the innovation by creating an opportunity for crypto entrepreneurs to participate in a show that reflects many of their own stories.”

“As far as I know, this is the first mainstream TV show to be financed by Bitcoin and Ethereum.”

As per the show’s Instagram page, production and the premiere date is scheduled for sometime in 2022. 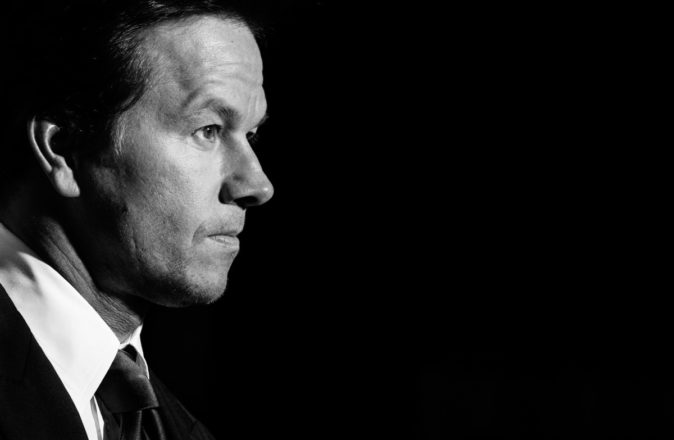