After confirming the first Game of Thrones spin-off series premieres this winter – a tactical move to steal Amazon Prime Video’s thunder in the lead up to The Lord of the Rings series’ release – HBO has now dropped another House of the Dragon trailer to stoke the fires of anticipation.

The brand new teaser is rich with both Easter and dragon eggs. And as countless have noted, the production value certainly lives up to HBO’s reputation. From featuring a scene wherein Lord Rickard Stark, Corlys Velaryon, and Boremund Baratheon pledge allegiance to King Viserys I Targaryen, Harrenhal in all its former glory, to the obligatory appearance from the odd dragon (or two)… everything just looks right. Hell, on the merit of this latest House of the Dragon trailer alone, we’re almost inclined to give the franchise a pass for Game of Throne’s disastrous final season. Almost.

“I think we were very respectful of what the original show is,” says Co-creator & Showrunner Miguel Sapochnik, who’s joined by Ryan Condal and author George R.R. Martin in the same capacity.

RELATED: HBO Burned Over $42 Million On A Failed ‘Game Of Thrones’ Prequel

“It wasn’t broken, so we’re not trying to reinvent the wheel. House of the Dragon has its own tone that will evolve and emerge over the course of the show. But first, it’s very important to pay respects and homage to the original series, which was pretty groundbreaking.”

“We’re standing on the shoulders of that show and we’re only here because of that show. So the most important thing for us to do is to respect that show as much as possible and try and complement it rather than reinvent it.”

“And I was involved in making the original show, so I feel like that’s been useful. Like, I’m not arriving going, ‘Let’s change everything! Let’s do a different colour palette!’ No, I quite like the colour palette.”

“I think it’s a wonderful legacy to be a part of and a wonderful world, and it’s a great part,” The Crown star Matt Smith previously stated, who portrays Prince Daemon Targaryen.

Set 300 years before the events of the main series, the story depicts House Targaryen at the height of their power – shortly after departing from Valyria and landing in Westeros – leading into the famed Targaryen civil war that set sibling against sibling, dragon against dragon. Eventually, what transpired would be immortalised as ‘The Dance of the Dragons’ in author George R.R. Martin’s fictional history/universe.

Here’s a quick guide to the major players and their respective actors:

As for the release date, you can expect House of the Dragon to hit both HBO and HBO Max on August 21st of 2022 (plus Australia’s Binge and Foxtel around the same time) – check out trailer #2 above. 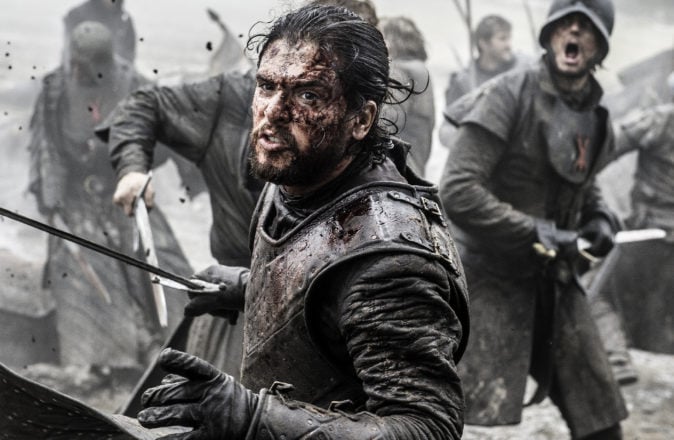