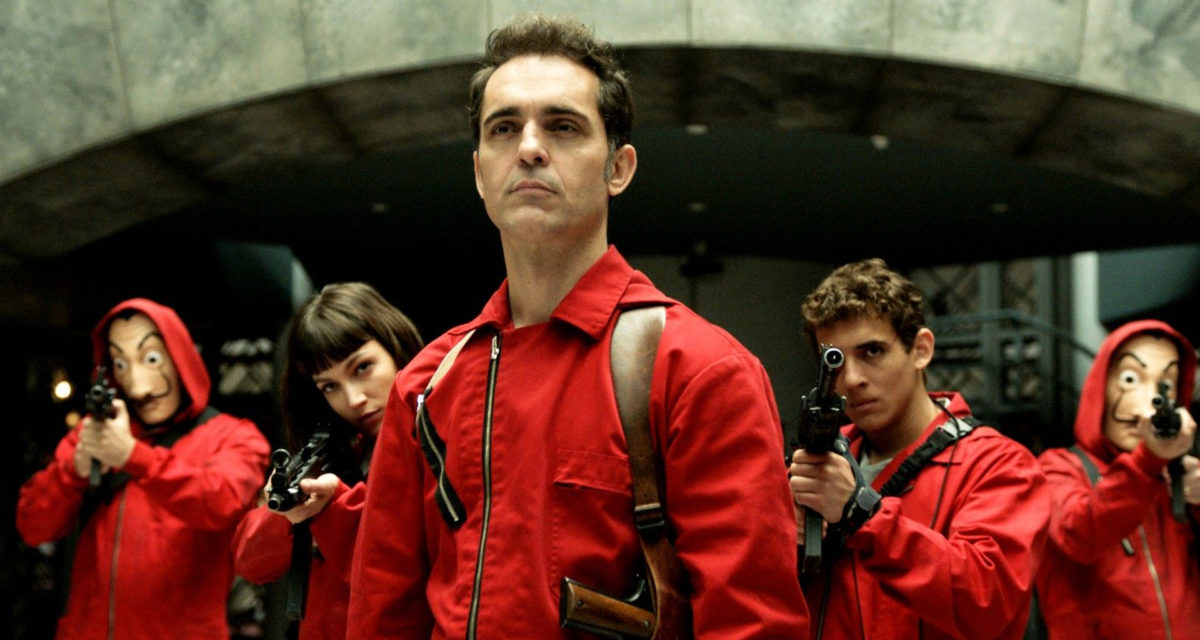 When Bob Dylan wrote ‘Death Is Not The End’, he probably wasn’t referring to how streaming platforms are so determined to milk every last dollar out of their most hyped properties. In any case, despite the fact Money Heist – also known as La Casa de Papel – is concluding for good this month with an explosive season 5 (Part II), fans will be pleased to hear a spin-off series has been greenlit by Netflix.

The initial expansion of Alex Pina’s universe will focus on the older brother and second-in-command of Sergio Marquina / Salvador “Salva” Martin AKA The Professor (portrayed by Alvaro Morte), the terminally ill jewel thief Andres de Fonollosa AKA Berlin (portrayed by Pedro Alonso). Currently, the scope of its story is unclear. But we can only assume it’ll take place prior to season 5. Because, you know…

“It is a memorable moment because it is the end of one cycle and the beginning of another,” says Pedro Alonso during a recent fan event.

“Today, I was talking to Jesús Colmenar and we were saying that now we walk into the unknown, open to whatever happens and without expectations.”

RELATED: ‘Money Heist’ Season 5 – Everything To Know About The Finale

“I know that [the writers] will give the series every possible twist and turn,” adds Alonso.

“The responsibility [of spinning off such a popular series] can be a burden and a prison… I hope we continue to have the courage to use this wonderful energy to risk everything again.”

“We do have many possibilities for some spin-offs, yes, and I think that’s thanks to the strong and powerful identities of the characters,” showrunner Alex Pina previously hinted to Oprah Magazine.

“We’ve always looked for characters to have a very complex, layered design. So I think almost every character of Money Heist has a duality that we would like to see in a spinoff. We could watch any of them in other contexts.”

Incidentally, this won’t be the sole avenue in which Alonso’s Berlin will find a second life post-Money Heist season 5. In related news, it has been confirmed Squid Game actor Park Hae-soo will take on the role in the South Korean adaptation of the series announced earlier.

Netflix’s Money Heist Berlin spin-off series has yet to lock in an official release date beyond the loose parameters of 2023. Money Heist season 5 (Part II), however, arrives December 3rd (tomorrow) – check out the trailer below. 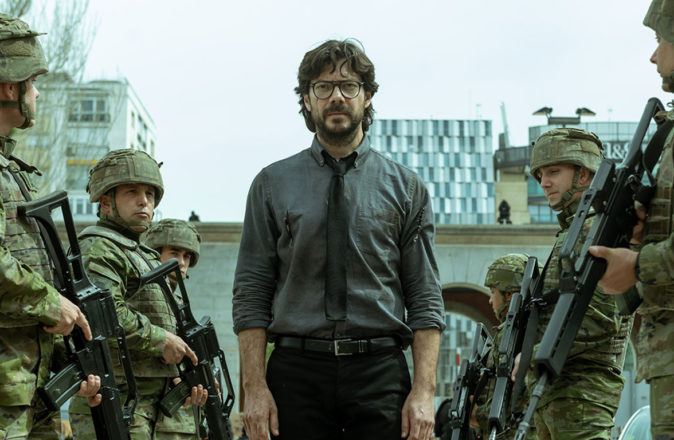 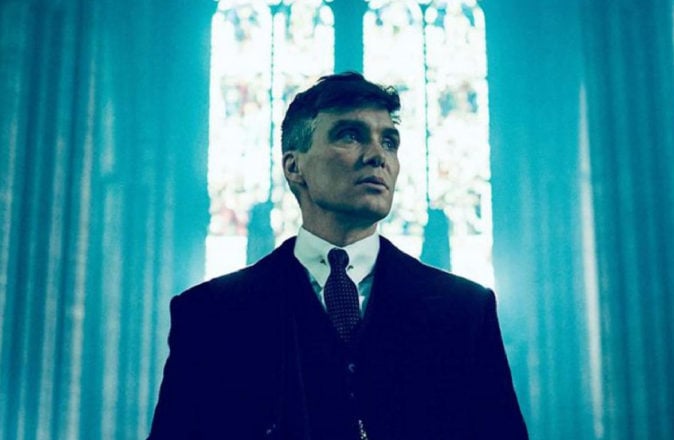