As our calendars draw closer to the Stranger Things season 4 (Part 2) release date, Netflix has dropped a chill-inducing trailer cut together with Kate Bush’s renewed hit ‘Running Up That Hill.’

In case it wasn’t painfully clear the hit series is currently living out its Empire Strikes Back moment – right down to Millie Bobby Brown’s Eleven prematurely abandoning training to help out her friends; plus the plot twist reveal surrounding the true identity of Vecna (Jamie Campbell Bower) – the footage previewed today should serve as a fitting reminder.

To recap, the first volume of Stranger Things season 4 concluded on something of a down note. While Joyce (Winona Ryder) and Murray (Brett Gelman) have managed to save Hopper (David Harbour) from being sacrificed to the Demogorgon over in Russia, thousands of miles away in Hawkins, the rescue mission to retrieve Steve (Joe Keery) didn’t go as smoothly as intended. Right as the senior half of Team Eleven escaped the Upside Down into Eddie’s trailer, Nancy (Natalie Dyer) falls under the psychic possession of Vecna.

“Now I just want you to watch. Your friends have lost.”

“I have a terrible feeling,” says Maya Hawke’s Robin.

“It might not work out for us this time.”

“We kind of jokingly call it our Game of Thrones season because it’s so spread out, so I think that’s what’s unique or most unique about the season,” series co-creator Matt Duffer explained during Deadline’s Contenders Television Panel (via Collider).

“We didn’t know how big the season was going to get, and we didn’t even realise until we were about halfway through, just in terms of how much story that we wanted to tell this season.”

The Duffer Brothers have recently revealed the next instalment after Part 2 – Stranger Things season 5 – will represent the show’s very last.

“Seven years ago, we planned out the complete story arc for Stranger Things,” The Duffer Brothers explained in an open letter to fans published last month.

“At the time, we predicted the story would last four to five seasons. It proved too large to tell in four but – as you’ll see for yourselves – we are now hurtling toward our finale… It’s been a little while.”

“With nine scripts, over eight hundred pages, almost two years of filming, thousands of visual effects shots and a runtime nearly twice the length of any previous season, Stranger Things 4 was the most challenging season yet, but also the most rewarding one.”

“Everyone involved is incredibly proud of the results, and we can’t wait to share it with you”

Netflix’s Stranger Things season 4 (Part 2) has a confirmed release date of July 1st – check out the trailer above. 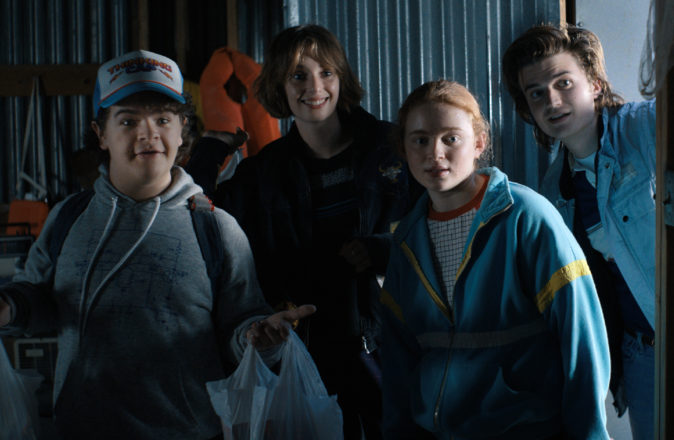 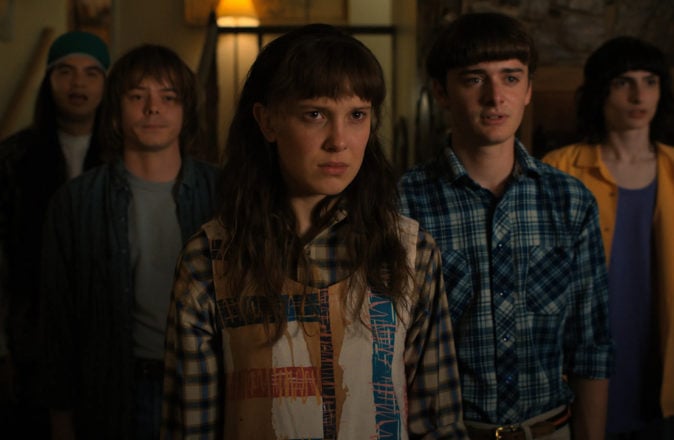