A lot has changed since the last time Stranger Things hit streaming queues, and the gang’s all grown up, but as we’re learning in the first full-length trailer for season 4, some threats remain the same.

Set to Journey’s deliciously 80s banger ‘Separate Ways,’ the footage previewed today hints at an all-out war on the horizon that Millie Bobby Brown’s Eleven – who has relocated to California with the Byers – is told can’t be won without her.

Back in Hawkins, Max (portrayed by Sadie Sink) is ensnared by the supernatural forces of the Upside Down – forces that quite literally have her inexplicably levitating above the ground. Over in the snowy wastelands of Kamchatka, Russia, an imprisoned Hopper (portrayed by David Harbour) – who has been presumed dead by the Americans since the explosive conclusion of season 3 – must find his way back home.

And beyond the realm of what you and I would consider reality, a terrifying new horror begins to surface. Something “long-buried” that apparently “connects everything.”

“We kind of jokingly call it our Game of Thrones season because it’s so spread out, so I think that’s what’s unique or most unique about the season,” series co-creator Matt Duffer explains during Deadline’s Contenders Television Panel (via Collider).

“We didn’t know how big the season was going to get, and we didn’t even realise until we were about halfway through, just in terms of how much story that we wanted to tell this season.”

Naturally, given its “unprecedented length,” Stranger Things season 4 will be released in two separate instalments this year. Volume I is scheduled to debut next month, while Volume II is on track to hit Netflix on July 1st.

“Seven years ago, we planned out the complete story arc for Stranger Things,” The Duffer Brothers explained in an open letter to fans published last month.

“At the time, we predicted the story would last four to five seasons. It proved too large to tell in four but – as you’ll see for yourselves – we are now hurtling toward our finale… It’s been a little while.”

“With nine scripts, over eight hundred pages, almost two years of filming, thousands of visual effects shots and a runtime nearly twice the length of any previous season, Stranger Things 4 was the most challenging season yet, but also the most rewarding one.”

“Everyone involved is incredibly proud of the results, and we can’t wait to share it with you”

Here’s the official synopsis as per Netflix:

The new season marks the return of

Stranger Things season 4 (Volume I) currently has a release date of May 27th – check out the full-length trailer above. And be sure to check out our list of the best shows on Netflix Australia here. 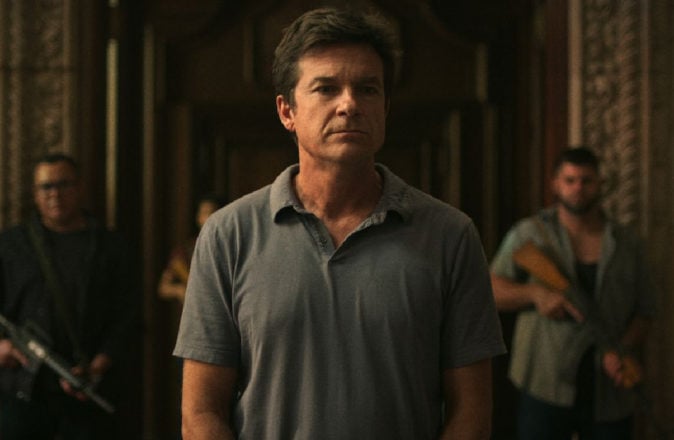