‘The Batman’ Will Not Be An Origin Story

Face it, we’ve all seen Thomas and Martha Wayne die enough times onscreen to, well… last a lifetime (there’s a joke here somewhere I haven’t figured out). Even when the film’s not specifically about the Dark Knight himself, as in the case of Joker, they somehow manage to squeeze in an interpretation of that catalysing back alley murder. The good news? Matt Reeves’ upcoming The Batman starring Robert Pattinson won’t be another origin story in this regard.

As Reeves revealed in a recent interview, what we will receive may be one of the most fascinating take yet. A take briefly covered in Nolan’s Batman Begins, before the story diverted to a terrorist plot from Liam Neeson’s Ra’s al Ghul and the League of Shadows (known as the League of Assassins in the original source material):

“I wanted to do not an origin tale, but a tale that would still acknowledge his origins, in that it formed who he is… It’s that whole idea of the shadow self and what’s driving you, and how much of that you can incorporate, and how much of it you’re doing that you’re unaware of.”

The film will reportedly be set during Bruce Wayne’s early years as Batman, to the era when his vigilante persona is not yet full formed; and when he must rely on the very detective skills that earned him the mantle of “World’s Greatest Detective”. In the words of Reeves himself, “… something to do in this context with who that guy would be in this world today – to ground him in all these broken ways…”.

To the delight of many, it would appear that Reeves and Pattinson are taking everything fans adored about the Nolan trilogy in terms of forgoing the fantastical – all the metahuman team-ups, mutated -supervillains, and global scale events – in favour of something more tethered to reality. And from what we’ve been shown so far, it seems this has informed the film’s approach to storytelling right through, i.e. Pattinson studying Brazilian Jiu-Jitsu for practical fight sequences, the revised Batmobile being a specced out muscle car instead of a military-grade concept vehicle, etc.

Say what you will, but The Batman is shaping up to be a refreshing and daring endeavour if nothing else. One that I’m willing to bet will surprise all the naysayers.

The Batman is slated for international release on June 25th of 2021. 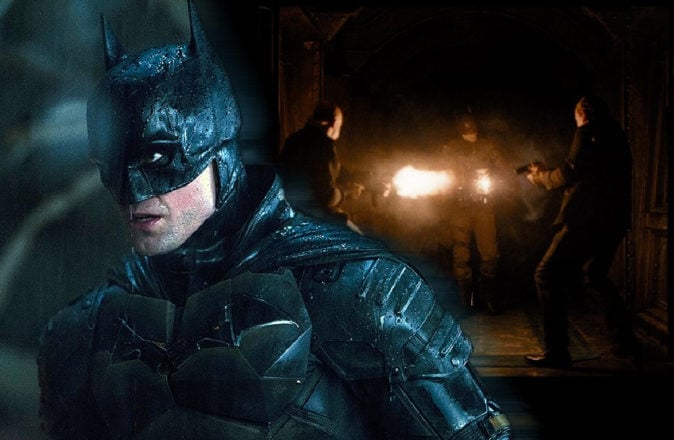