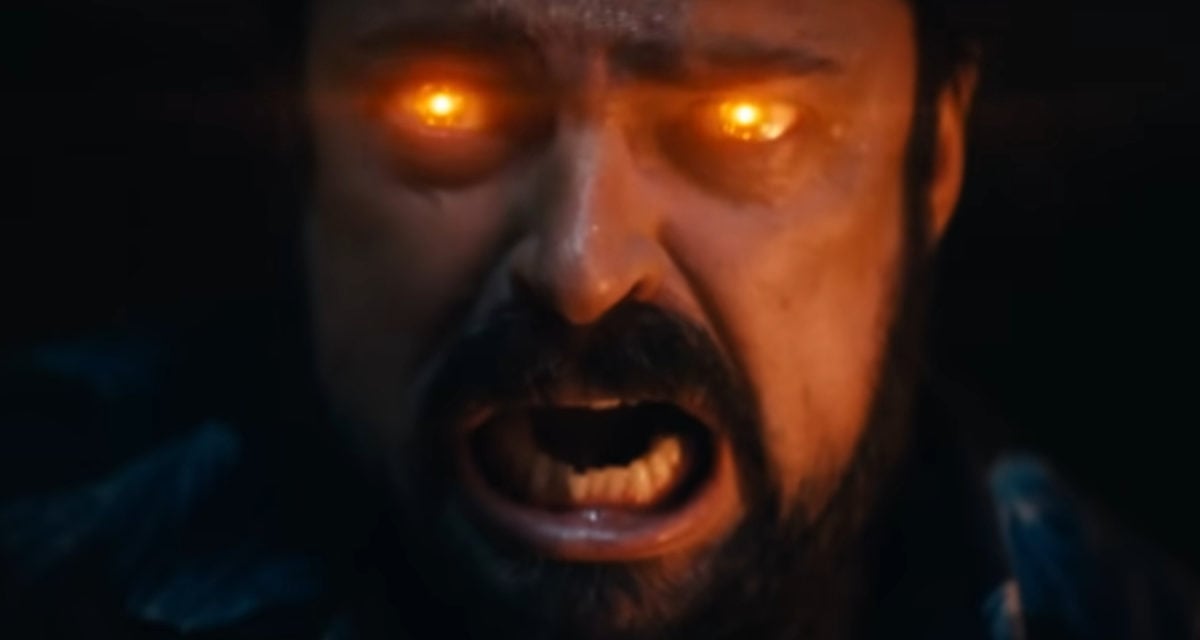 Ordinarily, brands would move mountains to avoid copping a red-hot report for their online presence. But when you’re actively fostering a reputation as red-hot as Amazon Prime Video’s The Boys, it’s cause for celebration – even when the season 3 trailer has been flagged for explicit content approximately 20,093,031 times.

The throwaway revelation was posted on the series’ official Twitter account, alongside three slightly less interesting factoids such as how their Twitter admin was forced to review said teaser trailer a record 603 times, how they’re pretty sure Seth Rogen gave it a geeze – later confirmed in the replies by the man himself – in addition to Thor director Taika Waititi’s reaction: “Fokk yeeeeaaas.”

Cut together with ‘Bones’ by Imagine Dragons, as previously outlined, The Boys season 3 trailer flagged for explicit content over 20 million times features a smorgasbord of blink-and-you’ll-miss-it moments.

From Homelander intimately satisfying his milk fetish by intimately working a cow, Chance Crawford’s The Deep fucking in an aquarium, Tomer Capon and Karen Fukuhara’s Frenchie and Kimiko participating in an unexplained musical dance number, to a few glimpses of Supernatural alum Jensen Ackles as the legendary original supe, Soldier Boy. The most intriguing detail teased, however, involves Karl Urban as Billy Butcher.

The theory had been circulating when the season 3 posters were unveiled, but now, it appears we have solid confirmation. Similar to the graphic novel, Billy Butcher has taken a dose of Compound V to “level the playing field.” As you can imagine from a former member of the SAS turned Black Ops vigilante – who already had zero qualms about getting down + dirty when he was a non-powered human being – Butcher lives up to the name with his newfound abilities. Meaning we can probably expect a spirited bit of fisticuffs between himself and arch-nemesis Homelander.

As for the release date, you can expect The Boys season 3 to hit Amazon Prime Video on June 3rd of 2022 – check out the spicy preview below.