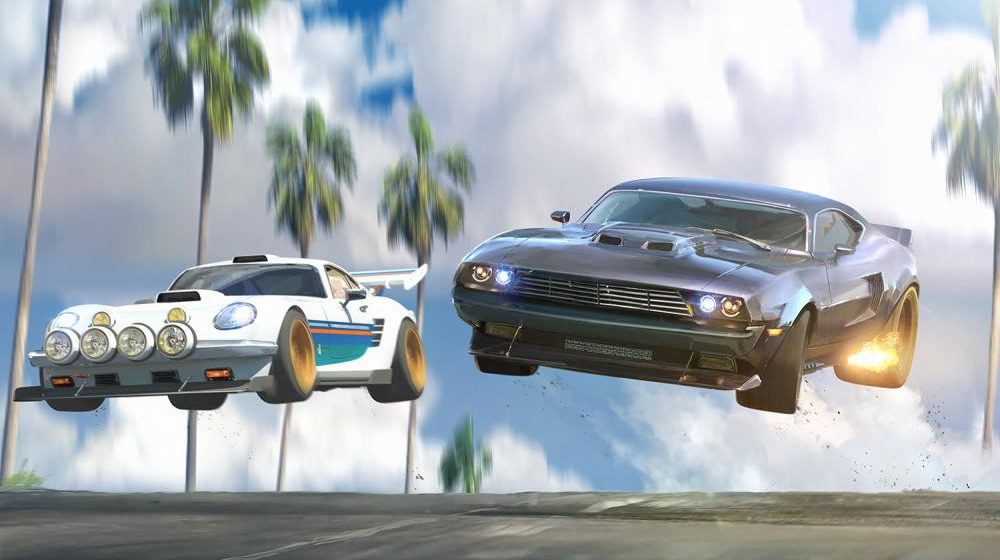 The Fast & The Furious films might finally get its Clone Wars treatment, as Netflix and DreamWorks announces the arrival of an animated series. So you can expect way more outrageous stunts to appear on screen, given the nature of animation. Specifically how much easier it is to defy reality when you’re drawing it. And to settle the concerns of fans who see this as a franchise diluting development, Vin Diesel himself has signed on as an Executive Producer.

In terms of story, the series won’t follow the exploits of Diesel’s character, Dominic Toretto. Rather it will shift the focus on the family he’s so fond of going on about. A younger cousin by the name of Tony. And according to the official description at hand, this teenaged Tony Toretto will follow in the footsteps of his role model cousin Dom, “… when he and his friend are recruited by a government-agency to infiltrate an elite racing league…”, which apparently serves as a front for your stock standard criminal organisation “… hell bent on world domination…”. As they always do.

From what we currently know, it sounds as though this might just duck outside of the wheelhouse of a regular F & F fan, though should work a treat for the fan’s kids. Personally, I doubt it will be any less intellectual than the main series already is, as there hasn’t exactly been a high precedent set.