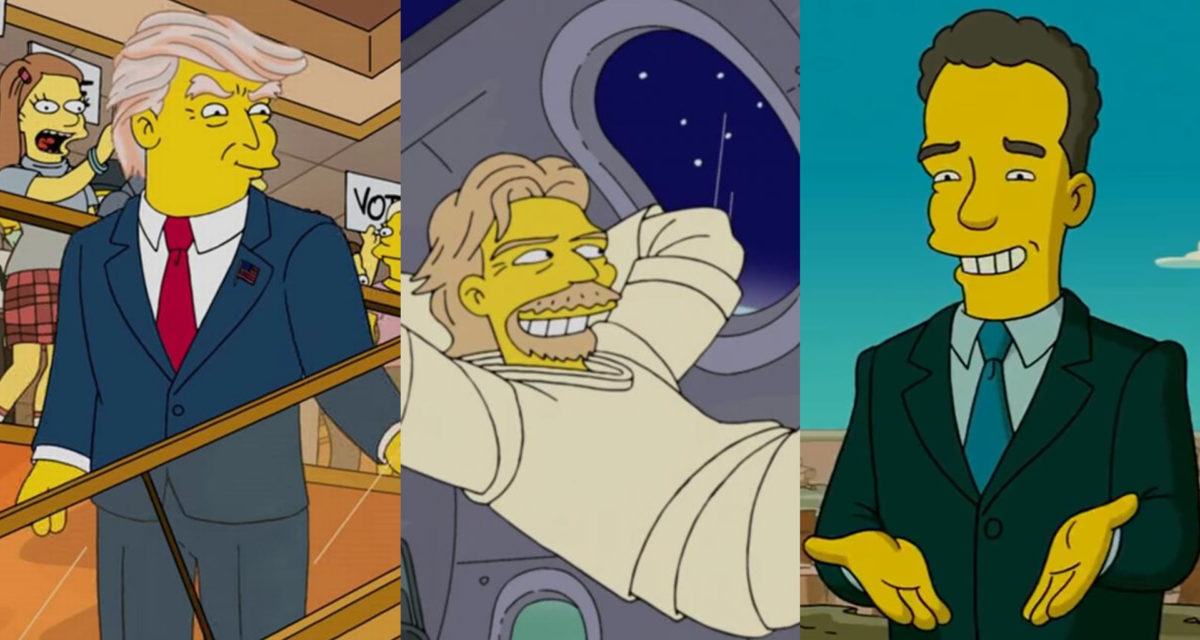 What began as a string of coincidences has since presented an undeniable pattern. Discussions surrounding the statistical phenomenon were reignited this past week when a 2007 punchline about the US government borrowing some of Tom Hanks’ credibility after the administration ran out of its own was actually birthed into reality. So how is it possible for an animated series like The Simpsons to keep making strangely accurate predictions about the future years – sometimes over a decade – before they occur?

The explanation is actually fairly straightforward and the furthest thing from sinister (I can already hear the tinfoil hat brigade crying “predictive programming“). Essentially, the brains behind The Simpsons – and Futurama, given the cross-pollination of comedic talent – are renowned for being the most over-educated and over-qualified television writers going around. As of 2014, the show has hired dozens of scribes who’ve studied at the prestigious Harvard University:

RELATED: Get Paid $9,000 To Watch Every Episode Of ‘The Simpsons’

Many of the names listed above did a little more than just attend too – a good deal of them actually finished with honours.

Jeff Westbrook majored in physics and history of science, eventually earning a PhD in computer science from Princeton University, where he submitted a doctoral thesis titled “Algorithms & Data Structures for Dynamic Graph Algorithms; later serving as an Associate Professor for Yale University’s Department of Computer Science.

Now keep in mind: these Lisa Simpson-tier overachievers are just the ones who attended Harvard. Bill Odenkirk, for example, earned a PhD in inorganic chemistry from the University of Chicago (non-Ivy League but impressive nonetheless). Hell, even longtime music composer Alf Clausen was originally studying Mechanical Engineering with a minor in math at North Dakota State University before surrendering to the arts.

With an intellectual pedigree of this calibre, it’s almost impossible not to predict the future. What other outcome could you honestly expect from rounding up some of America’s best + brightest, and throwing them into a single room to keep their finger on the pulse scrutinize the current landscape for satirical purposes? Given sufficient time – and considering the recurring motifs in this rather circular modern culture of ours, i.e. Donald Trump threatening to run for US president, Richard Branson threatening to breach space – they’re bound to anticipate the curve.

Check out some of the greatest predictions from The Simpsons below.

The Simpsons Predictions: Every Major Moment So Far

When it actually happened: December 2013

When it actually happened: September 11th, 2001

When it actually happened: October 3rd, 2003

When it actually happened: November 6th, 2017

When it actually happened: February 5th, 2017

When it actually happened: June 2013

When it actually happened: November 6th, 2012

When it actually happened: December 2019

Now that you’ve read all about The Simpsons and its eerily precise predictions, head about how you can get make some money from it courtesy of Platin Casino here. 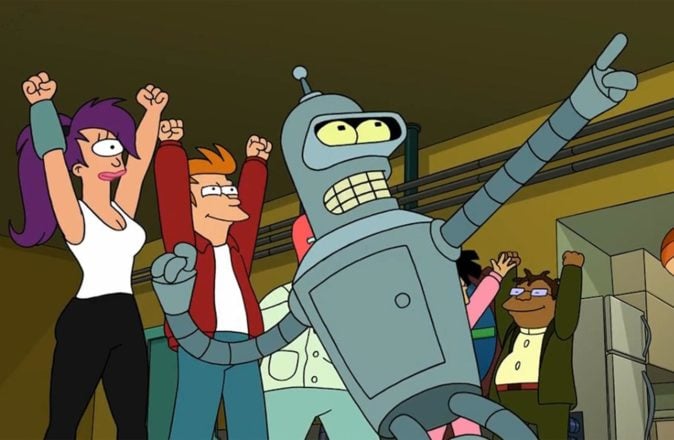 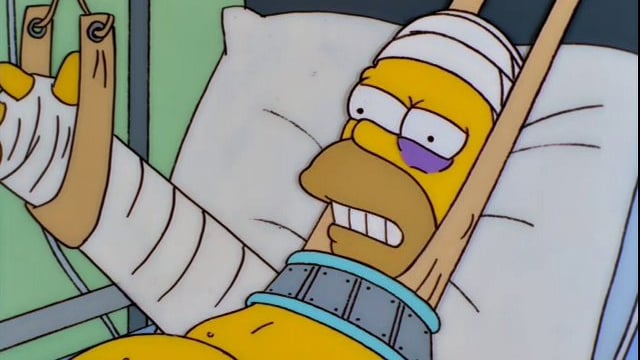 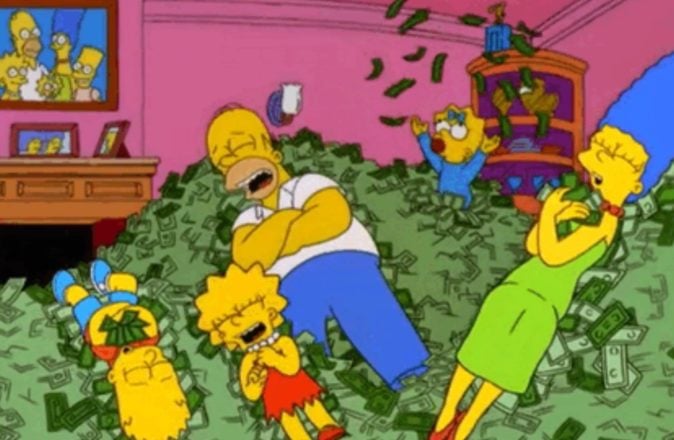