The Brits just don’t miss, do they? Line of Duty, Bodyguard, Vigil, and now Trigger Point. As they say, if it ain’t broke, don’t fix it. Though one can’t help but think that this new edge-of-your-seat British drama might be double-dipping in just a few too many similarities to those that have come before it.

The name that is now synonymous with all the binge-worthy British miniseries – Jed Mercurio (who penned Line of Duty & Bodyguard and produced Vigil) – has also joined this new six-part series in an executive producing role. Before you scratch your eyes and think you’re seeing deja vu, Vicky McClure (who is also Mercurio’s anti-corruption copper DCI Kate Fleming in Line of Duty) is once again badged-up as a Metropolitan Police officer, this time in the heart-stopping world of counter terrorism.

Trigger Point will follow bomb disposal expert Lana Washington (McClure) as she goes toe-to-toe with a terrorist campaign that threatens the safety of Londoners over one fateful summer.

Creator Daniel Brierley revealed that he had actually written the lead part of ‘Expo’ (the abbreviated term used for officers of her profession) Lana Washington with McClure in mind. Speaking on the plot’s niche skew, Mercurio added that this series tries to approach the terrorist threat “in a credible way” but that audiences should expect the unexpected.

“The big hook of the series… is the mystery of who is behind this.”

“It was incredible. I’ve always been fascinated by the mindset of people approaching danger, the people who run towards the problem rather than run away from it, because that’s counter to all our human instincts.”

“If I saw something dangerous in the street, I would turn and walk in the other direction, so these operatives were training themselves to suppress something really natural. I thought that was a really fascinating jumping off point for a drama and I wanted to get inside their mindset,” he added. 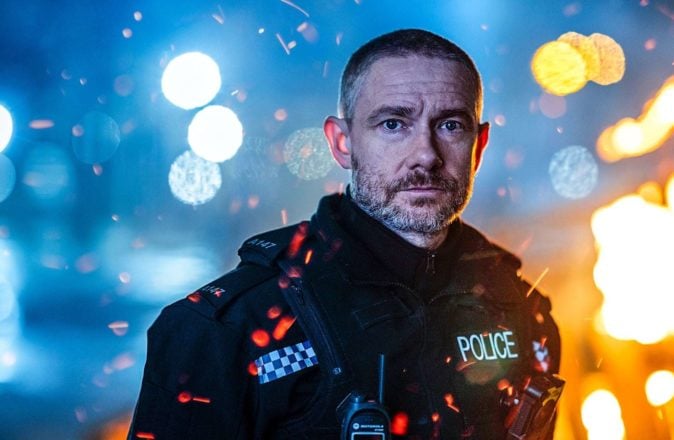