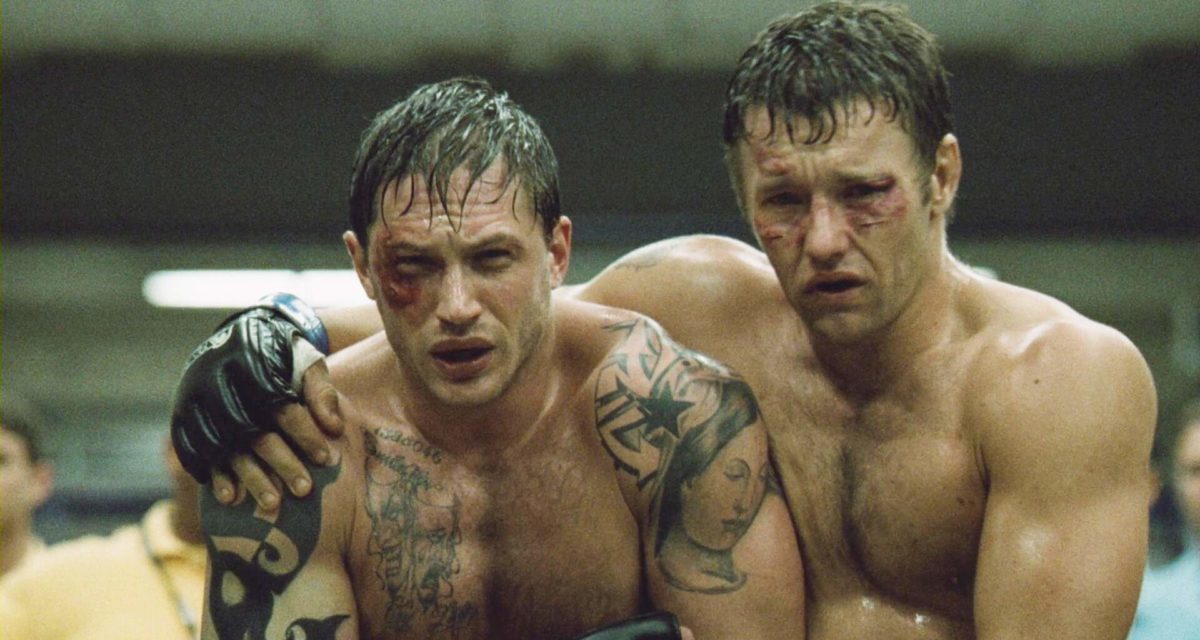 The pathetic commercial reception experienced by Gavin O’Connor’s phenomenal 2011 sports drama – Warrior – starring Tom Hardy and Joel Edgerton will go down in history as one of modern cinema’s greatest crimes. Despite winning the hearts and minds of critics + audiences all around the world, as well as earning Nick Nolte an Oscar nomination for Best Supporting Actor, it only managed to scrape US$23.3 million against a US$25 million budget. Like Edgerton’s Brendan Conlon, however, the property has rolled with the punches, bided its time, and will now avenge what many assumed was a definite loss with a Warrior TV series (not to be confused with that other highly-bingeable Warrior TV series starring Andrew Koji).

The confirmation came from original director Gavin O’Connor himself, who recently spoke to Discussing Film to celebrate the film’s 10th anniversary. The man has officially closed the deal with Lionsgate to direct, co-write with Adair Cole (Lawless Range), and produce every episode to come. All that’s really left to sort out is which network or streaming service it’ll call home.

“It’s not the movie, so there’s no Conlan family,” explains O’Connor; slightly heartbreaking though completely understandable.

“There will be characters fighting for something bigger than themselves. We will get the audience to understand and feel deep feelings for the characters before they end up fighting each other, along with the emotional complexity of that.”

“It’s the painful realities of contemporary America I want to deal with. I’m dealing with issues, whether it’s poverty, incarceration, mental health, or addiction; it’s social issues that are important to me that I want to explore in a series but through different characters.”

“It’s four characters: two men, two women. They’re all fighters and they’re going to get into Sparta [the competition from Warrior] and will eventually be facing each other and fighting, and I’m going to get an audience supporting the two girls and two guys.”

“So it’s got the DNA of the movie, but the most important part of the show is that it’s not about the fight in the cage. This show is a drama about the fight outside of the cage. What are they fighting for? Fighting your way out of poverty, to save for your family.”

“I have a character that’s in Dublin, Ireland, in Mountjoy prison. There’s a Muslim girl who’s a fighter, who’s living in her Muslim conservative community outside of Paris. She’s a lesbian and a fighter, and in her community, neither one of those are permitted. So you have a woman who’s in two closets almost, she’s got to find a way out of two closets. That’s kind of the idea.”

While casting details are sparse, O’Connor did reveal former UFC two-division champion, Daniel Cormier, has been locked in to portray one of the lead characters known as Bobby Watkins – an MMA athlete who lives in Houston, fighting his way out of poverty for his family.

The forthcoming Warrior TV series – tentatively titled Warriors – feels as though it’d be a more appropriate format for the subject matter. Granted, O’Connor has proven he can pull off a feature-length film at different budget levels – having helmed The Accountant and The Way Back in the time since, both starring Ben Affleck – but television means more screen time, and more screen time means more opportunity to explore characters, story, etc. Something akin to the equally underrated slow-burn MMA drama series Kingdom starring Frank Grillo, Jonathan Tucker, Matt Lauria, and Nick Jonas (now streaming on Netflix, do yourself the favour). 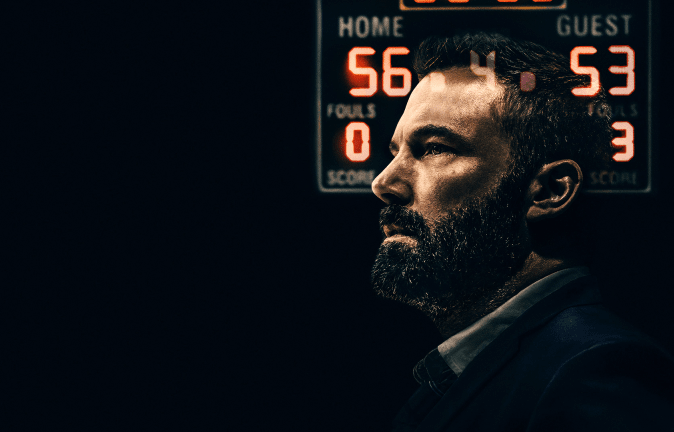 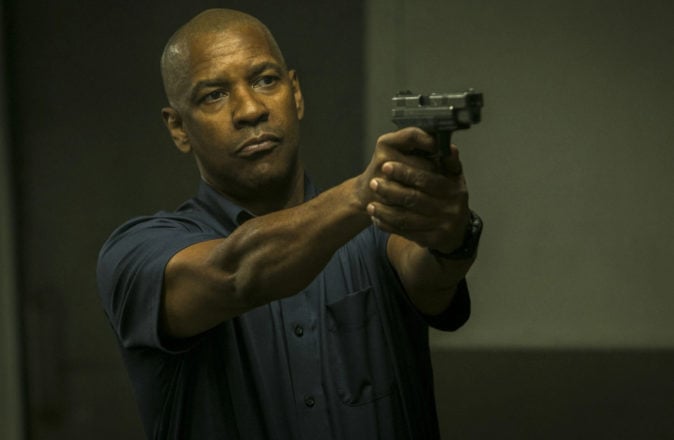