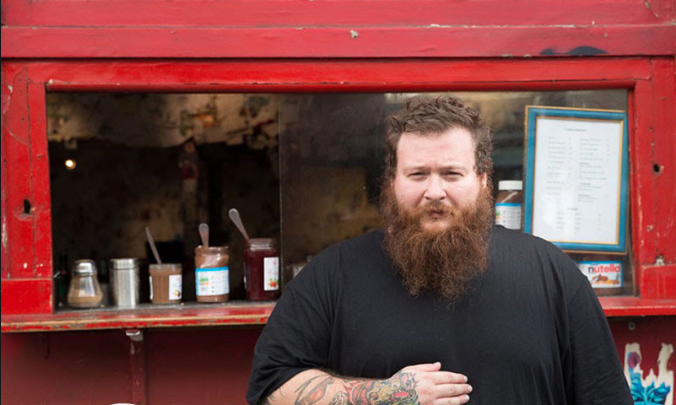 If you haven’t yet got around to watching the Action Bronson’s cooking show “Fuck, That’s Delicious”, we highly recommend you give it a watch.

The show follows the culinary adventures of rapper Action Bronson during his recent tour: Bronson and his entourage travel across America and some of the UK performing shows and trying some of the best food on offer. The rapper used to be a cook and actually had his own YouTube show “Action on the Kitchen” just as his rap career was taking off, and those who are a fan of his music would know it is full of of clever metaphors involving food and the kitchen.

Whether you’re a fan of cooking, rap, or you just like to hear Bronson talk in that sweet Queen’s accent, this is the show for you. Even though the show only premiered on VICE at the beginning of 2016, it already has three seasons – so a binge watch is definitely on the cards.

You can watch all three seasons of “Fuck That’s Delicious” here.