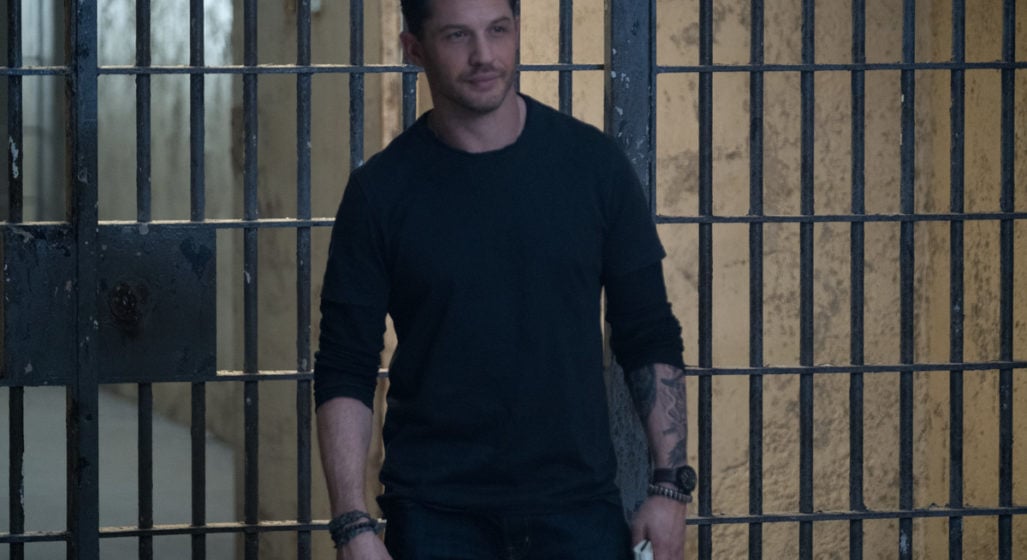 The recipe for success is a solid one, and we’re holding our breath to see if the hype (which we’ve definitely played our part in) delivers on October 4th when Venom releases in Australian theatres.

A much more subtle, but by no means insignificant, detail has just emerged surrounding the details of the lead actor, Tom Hardy, and his unique choice of timepiece. As a long time fan of the Bremont brand and close friend of its Co-Founder, Nick English, it seemed fitting that Hardy’s dark and enigmatic character, Eddie Brock, should sport an equally mysterious and blacked-out timepiece in Venom.

We had been teased with the idea of Hardy wearing a Bremont previously, though today we’re able to share with you the exact details of the U-2/51-JET you’ll be able to spot on the Briton’s wrist in the film.

Inspired by Bremont’s military work commissioned by the RAF’s 100 squadron and their Hawk T1 jet aircraft, the watch’s design harks way back to the first squadron formed for night bombing back in 1917. The need for stealth led to the introduction of this ‘Jet black’ timepiece complete with a non-reflective casing and a black smoked glass open case back.

Have a closer look at the timepiece below and then read about the possible Venom trilogy that Hardy has confirmed he’s already signed on for.

While you’re at it, you can also catch the trailer here.