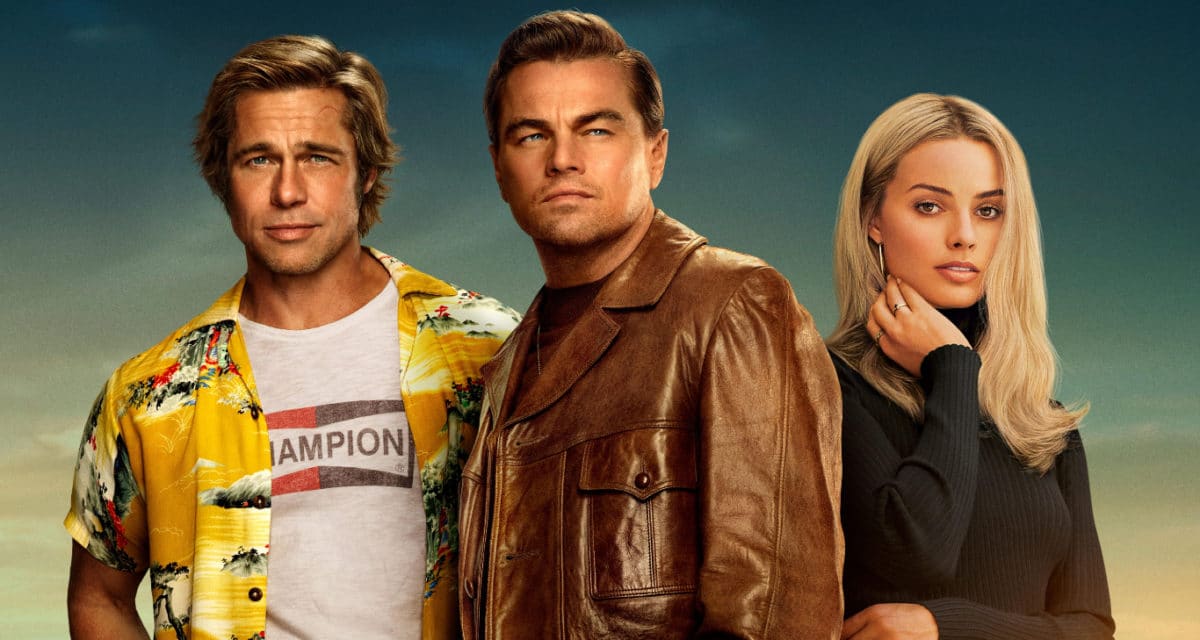 This year has been the perfect occasion to strike out at alternate projects. In the case of director Quentin Tarantino, when he hasn’t been quietly reviewing niche films screened at his own niche theatre online, the genre-defying auteur has apparently been turning his Oscar-nominated film Once Upon A Time In Hollywood into a novel for HarperCollins.

The deal Tarantino has signed with the acclaimed publisher reportedly involves two books. The first, of course, being this Once Upon A Time In Hollywood novelisation (his first work of fiction in print, according to Variety); as well a non-fiction release titled Cinema Speculation, which will be an exploration of 1970s cinema substantiated by feature essays, reviews, and personal ponderings.

“In the 70s, movie novelisations were the first adult books I grew up reading, and to this day I have a tremendous amount of affection for the genre,” says Quentin Tarantino.

“So as a movie-novelisation aficionado, I’m proud to announce Once Upon A Time In Hollywood – my contribution to this often marginalised, yet beloved, sub-genre in literature. I’m also thrilled to further explore my characters and their world in a literary endeavour that can (hopefully) sit alongside its cinematic counterpart.”

The Once Upon A Time In Hollywood novel, however, won’t be a straight re-telling of its screen counterpart. The official press release indicates it will “amplify” the original story in a “fresh, playful, and shocking departure from the film” – with a deeper exploration of both Leonardo DiCaprio’s TV actor Rick Dalton and Brad Pitt’s stunt double Cliff Booth, following their respective lives “both forward and backwards” in time.

“But to see how skillfully he endows his characters with life on the page and how he constantly takes a reader by surprise – even one who knows the movie by heart – is to see a master storyteller trying on a new form and making it his own.”

You can expect the Once Upon A Time In Hollywood novel to hit shelves (paperback + hardcover + audiobook edition) sometime in mid-2021. A deluxe hardcover edition will follow in late-2021.