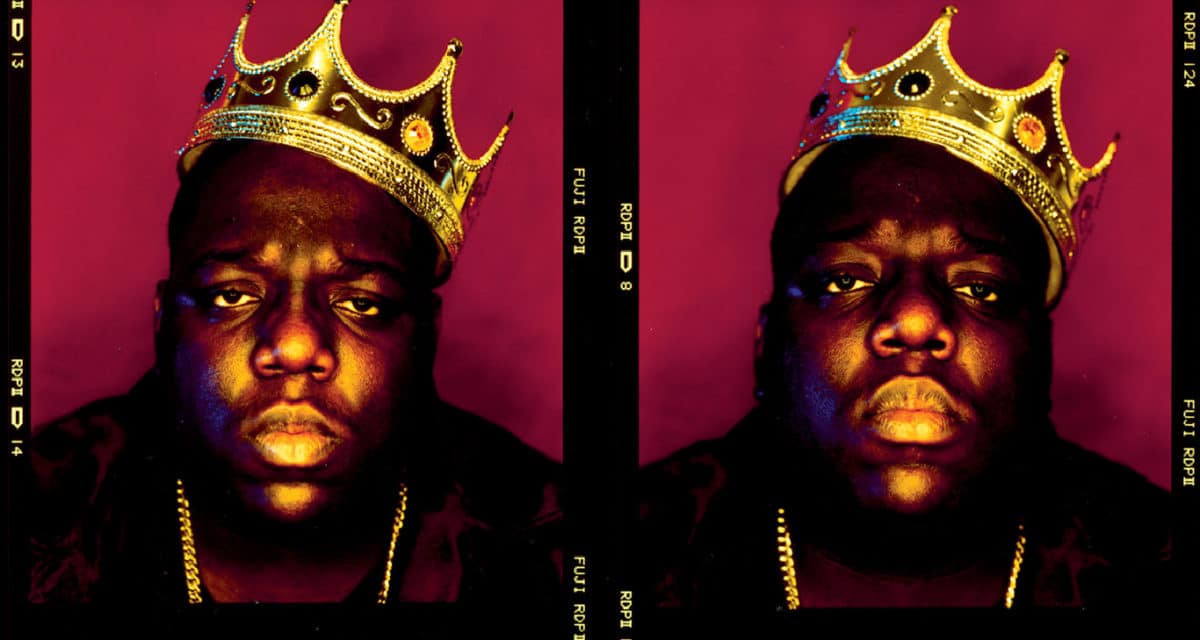 Sotheby’s recently held its very first hip-hop auction to tremendous success. The headlining item was – without a doubt – the famed Notorious BIG crown; the very crown which was worn by the big fella himself (real name: Christopher Wallace) in the now-iconic series of portraits. The newsworthy detail, however, was what it fetched versus its initial value.

The plastic prop was originally purchased at Gordon’s novelty store for US$6. The final sale price? US$594,750. Representing quite a significant return. What’s even more amusing is the story behind why the iconic portrait, and by extension this jaw-dropping sale, almost didn’t happen.

According to the Brooklyn-based photographer behind the snap – Barron Claiborne – the key objection came from Sean Combs AKA P. Diddy. Combs owned the label Wallace was signed with at the time – Bad Boy Records – and believed the Notorious BIG crown would present an image problem.

“But Biggie didn’t listen. He wore it anyway. And nobody’s ever told me that they look at the photo and think the crown is plastic… His power cancels out the fact that it is a novelty crown – without Biggie, the crown would not be worth [six figures].”

The photoshoot occurred three days before the Notorious BIG’s death.