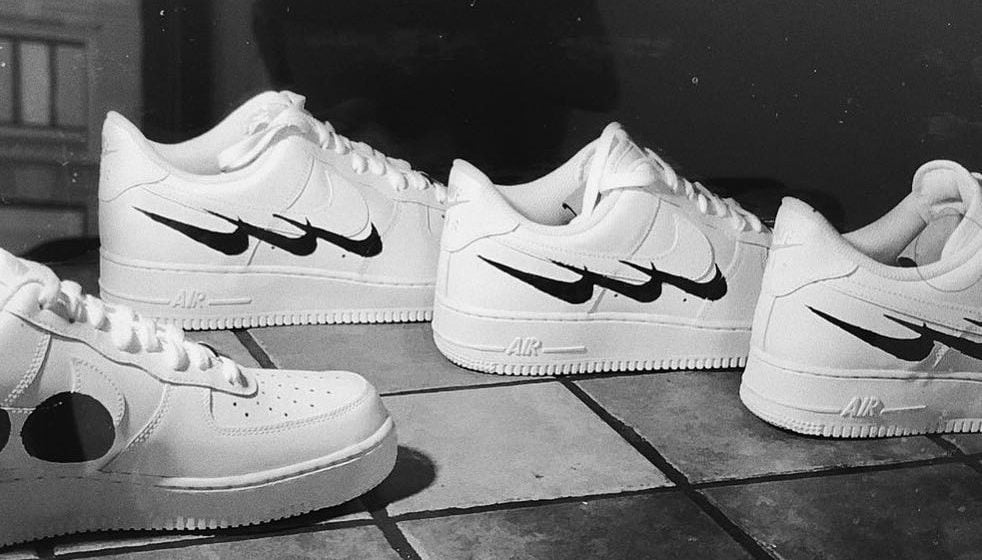 A week ago, the world was stunned by the surprise return of EDM godfathers Swedish House Mafia, who closed out Ultra Music Festival for their first show together in five years.

The reunion is still unconfirmed as a permanent move or a lucrative one-off way to reign in a shitload of cash from a single show, but the hype continues nearly a week on from the show.

Recently appointed Louis Vuitton chief designer Virgil Abloh and Nike have teased a very limited line of gear commemorating the trio with a revamp of their iconic three dots logo.

Only four products have been teased; a white ‘SHM’ tee, black hoodies and t-shirts with the group’s branding and “3 25 18,” as well as white Nike Air Force 1’s with three swooshes and the circle logo.

The black hoodies and t-shirts are available on the Swedish House Mafia shop site until midnight on April 2nd, but no word has been said on the slick Nike collab, which is what we’re all waiting for.

The Louis Vuitton Golf Kit Is A $1,220 Fairway Flex