10 Famous Entrepreneurs Who Had Achieved Nothing At Age 30 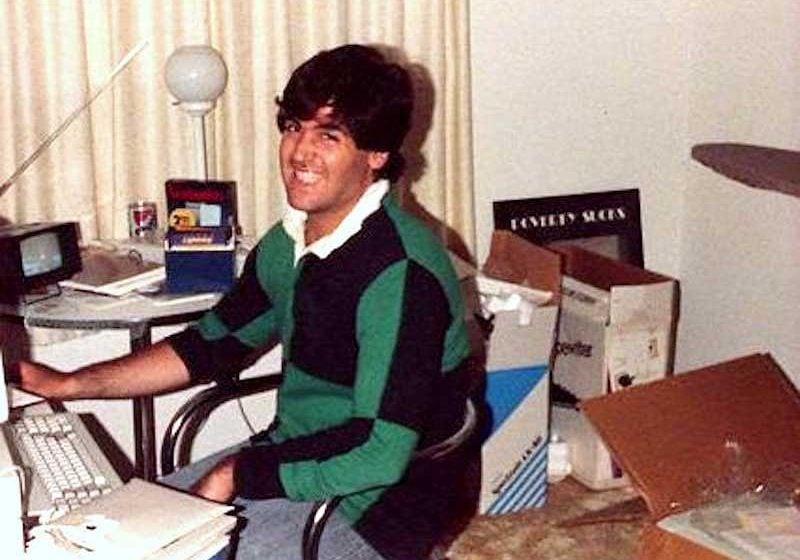 There’s a rumour that Paul Graham, the founder of the world’s most successful incubator, once invested in someone because he looked like Mark Zuckerberg. But being young isn’t a prerequisite for starting a successful company.

Don’t believe me? Here are 10 highly successful and famous entrepreneurs who had accomplished nothing by 30-years-old.

As much as he’d like you to believe he’s a sophisticated entrepreneur, Jack Dorsey was a punk skater well into his mid-20s.

Dorsey’s first company (started while he was at NYU) was a cab dispatching program.

When this fizzled out, Dorsey approached Ev Williams, who was running Odeo, a podcast company. He pitched him the idea of an instant messaging service.

Williams loved the concept and teamed up with Dorsey, Biz Stone, and Noah Glass to pursue it full time. Dorsey was appointed CEO. He was 30-years-old at the time.

Tim Westergren started Pandora when he was 35. But he couldn’t pay salaries for two years.

Before starting Pandora, Westergren was a failed musician, part-time composer, nanny and hippy.

Although he started Pandora (his first entrepreneurial endeavor) at 35, Pandora didn’t become an online radio channel until Westergren was 37.

Pandora started as a hardware company that allowed stores to play music. Pandora even went bankrupt in their first two years and Westergren somehow convinced 50 employees to work without pay – for two years.

Here’s the speech he gave employees each week that convinced them to stay. After hearing this words, I’d have stayed too.

Before creating WhatsApp, Jan Koum applied to work at Facebook. They rejected him.

After leaving school, he landed a gig at Yahoo where he met Brian Acton, his cofounder. After nine years at Yahoo, Koum applied to work at Facebook and was famously rejected, which I find pretty hilarious.

Jack Ma’s never written a line of code, and the first time he used a computer was in his 30s – now he’s one of the most famous entrepreneurs on the planet.

Now he’s worth $22.5 billion, but until his 30s he thought himself a failure. In a Charlie Rose interview, Ma revealed he failed his college entrance exam three times. After that, he applied to over 30 different jobs, including KFC, and again, he was rejected.

So, at the age of 31, Ma started his first internet company called “China Yellow Pages.” The company made around $800,000 in the three years it was in business.

At 35, he founded Alibaba. Like Amazon, Alibaba didn’t make any profit in its first three years, but we know how the story ended.

Interestingly, Jack Ma has never written a line of code. Perhaps he should be a speaker at Hustle Con?

After starting his first company at 33, Ben Horowitz was often on the brink of bankruptcy.

After graduating from UCLA in 1988 and hopping from job to job for seven years, 29-year-old Ben Horowitz joined Netscape as their first product manager.

After Netscape was acquired in 1999, Horowitz and Marc Andreessen (Netscape’s founder) teamed up to start LoudCloud. Horowitz was 33-years-old.

In Horowitz’s book, The Hard Things About Hard Things, he talks about the many near-death experiences that LoudCloud faced, such as being two weeks away from defaulting on the payroll. Thankfully for Horowitz, Loudcloud was acquired for $1.6 billion in cash when he was 41. Beautiful.

Before Sam Walton founded WalMart, he owned a small discount store with his father-in-law.

In 1945, before starting WalMart, Sam Walton took out a $20,000 loan (about $250,000 adjusted to today) from his father-in-law and purchased a franchised Ben Franklin variety store. Three years later, Walton bought another Ben Franklin store, 220 miles away. But even though Walton was managing two stores, he still struggled to pay his employees.

In 1945, when Walton was 44-years-old, and had years of business experience, he opened the first WalMart.

One of the world’s most successful tech investors almost went to law school.

Before he was the founder of PayPal, Peter Thiel was just another lawyer who hated his life. After graduating Stanford Law in 1992, Thiel landed a gig at a Manhattan law firm, a place that, in his words, “from the outside everyone wanted to get into,” but, “on the inside … everybody wanted to leave.”

Reed Hastings was in the Peace Corp in his 20s.

Most people don’t realize this, but Reed Hastings was actually a successful entrepreneur before he started Netflix. In 1991, when he was 31-years-old, Hastings started Pure Software, a debugging tool for software engineers. Hastings, a trained engineer, helped the company double their revenue each year. In 1997, when Hastings was 37, Rational Software acquired Pure Software for $750 million, giving Hastings the means to start Netflix.

In between college and starting Pure Software, Hasting was in the Peace Corps. He taught English in Swaziland. Whatta guy.

Before starting Ford at the age of 40, Henry Ford’s perfectionism led to failure as he missed deadlines on making his prototypes.

Although he created one of the biggest self-made fortunes in mankind history ($199 billion), Henry Ford bankrupted his first two companies before starting Ford. Ford, like Steve Jobs, was a perfectionist who cared deeply about every minor detail of his automobiles. Because of that he continually missed deadlines and failed to complete his first prototypes.

After years of failure, Ford’s investors convinced him to hire James Couzen. Couzen convinced Ford to sell an “imperfect” car and to have mechanics throughout the country that were trained to fix broken automobiles.

28-year-old Mark Cuban shared a three-bedroom apartment with five people. His bedroom was in the closet.

At 24, Cuban graduated from Indiana University and moved to Dallas to work as a bartender. His first gig out of school was selling computers for $18,000 a year. But he was fired for disobeying his boss. At 25-years-old he started MicroSolutions, a software consultancy company. After seven years, Cuban sold MicroSolutions, netting him $6 million… enough to start Broadcast.com, which he sold for $5.7 billion.

This article first appeared on The Hustle, For Part 2, featuring 10 female entrepreneurs, click here. We highly recommend you check it out. 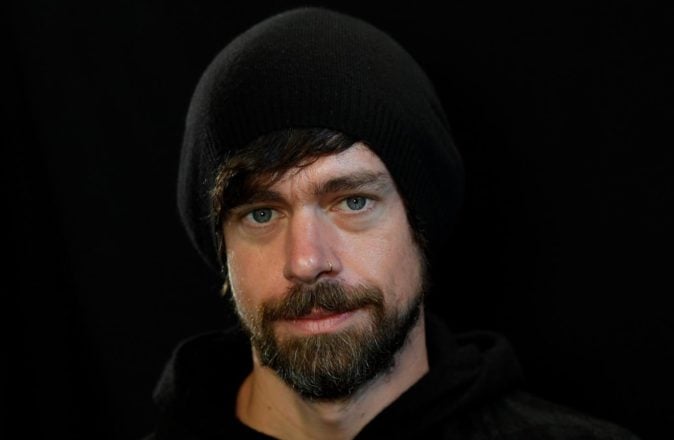