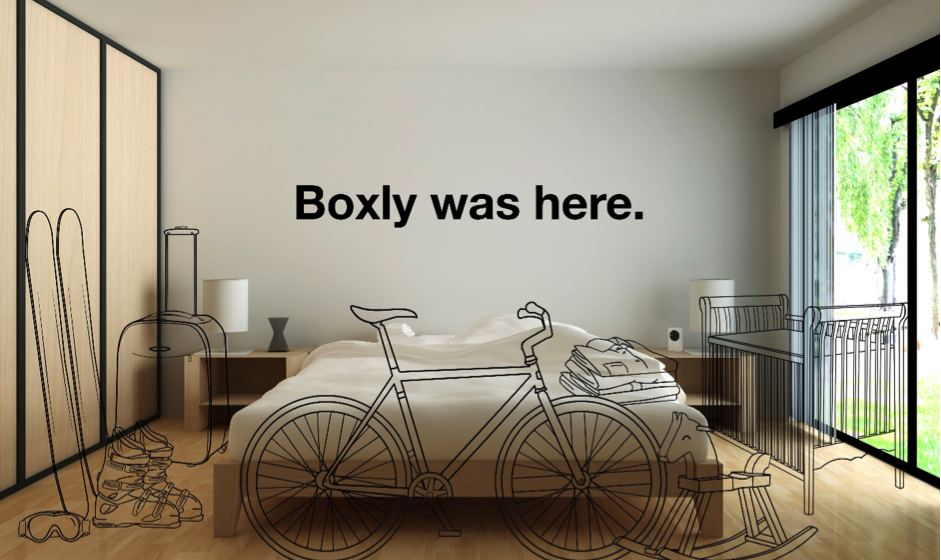 Startups are where the biggest bets in business are laid.

More and more of the youngest and brightest are ditching corporate life for entrepreneurship. While Silicon Valley continues to be the global centre of innovation and technology, other regional hubs have long emerged and played important roles. Think Tel Aviv, London, Berlin, Hong Kong, Singapore, Stockholm.

The Australian startup scene has also seen growth, and with an easing of regulatory burdens, it’s set to grow even more. With increased tax support in the most recent Federal Government budget, potential regulatory easing of investment restrictions and influx of foreign capital into the sector, we can expect the local scene to continue to flourish.

We’ve rounded up a few of our local favourites, big and small. Australia is following global trends with 3D printing technology, subscription and on-demand services, online retailing, as well as leading the way on education.

What is more Aussie than a startup with an aggressive name looking to change the way people buy surfboards? Sydney based Disrupt Surfing hopes to have you order a custom made board to suit your needs.

Board snaps? No more dodgy ding repair jobs – take it back, and they’ll break the board down and build it up again (that’s the end-game anyway). Eventually, your board will have built in sensors so you can measure and improve your performance.

No doubt there will always be a place for pro hand crafting, but what’s not to get excited about cheaper, easier, customised surf boards?

Since founding the company in 2010, CEO Jane Lu has built Showpo to be one of Australia’s top online retailers, hitting the $1 million monthly revenue mark in 2014.

At only 28, she started her career in corporate finance at EY. She’s refused external funding to date, preferring to find her own way forward. Reminds us of Kogan, another self-funded Australian online retailing success story.

In terms of social media presence, Showpo not only eclipses online rival The Iconic, but also traditional stalwarts David Jones and Myer. This has been crucial in its international expansion – where, Lu maintains, Instagram is Queen.

Pet food and products delivered to your door on-demand. Because we love our pets more than our partners, and we’re sick of hauling bags of pet food every few weeks. Plus we want cute little bows and doggie trousers.

Premiumisation in pet care has resulted in a hot sector over the last few years. The merger of Petbarn and Greencross in 2013, Western Australian City Farmers changing hands twice, the acquisition of VIP Petfoods earlier this year. Pet Circle themselves raised funding from Blue Sky in 2014, bringing their total funding raised to date to $5.5 million.

CEO Mike Frizell, a former banker, has done a great job assembling a top-notch team, including attracting the founder of Groupon and former financial controller of Virgin Mobile.

Another block in Australia’s on-demand ecosystem, Boxly’s all about making space in your life. They’ll collect, store and redeliver your things. It’s all about convenience these days.

Founded by Ronan Fenton and Misha Saul, the former bankers were tired of their snow and travel gear clogging up their apartments. Melbourne based Boxly was born, with the ambition to revolutionise the way people make space at home and in the workplace.

With booming property prices and falling apartment sizes, this is one to watch.

They’ve also partnered with St Kilda Mums and Foodbank, so that you can donate every time you schedule a Boxly pickup.

With over 250,000 subscribers and on track for annual revenue over $2.5 million, Founder Nicholas Egonidis has turned men’s basics to big business.

Egonidis started out as a blogger uncovering underwear discounts and providing comparisons. DailyJocks only launched its subscription service in 2012, by which time it had 100,000 followers. It’s a story of content led lead generation. Egonidis was able to build and develop a relationship with a large following, establish industry and supplier relationships, and move from there to retailing.

DailyJocks now ships around one tonne of underwear a month. Also retailing swimwear and sportswear, we’ll keep an eye out on where it’s heading next.

There’s clearly more coming out of South Australia than just great wine. Makers Empire is a no-skills necessary 3D printing software and learning program for primary and middle schools. These guys were one of two companies to win the Start Up Company of the year at the South Australian 2015 IAwards in June.

You often hear about South Korea leading the way on global education – and not for nothing. The South Korean government announced a 10-year plan that will see 20% of the country’s population have 3D printing skills by 2020.

On the back of the announcement, as well as a successful distribution deal in the US, Makers Empire partnered with a local firm in South Korea. Last month they also announced a new partnership that would see Maker Empire technology rolled out through schools throughout the US.

We love to see Aussie companies leading the way globally.

Do you know of any other Australian startups we should be covering? Email [email protected] with your tips

Experience/Things to do 18 hours ago