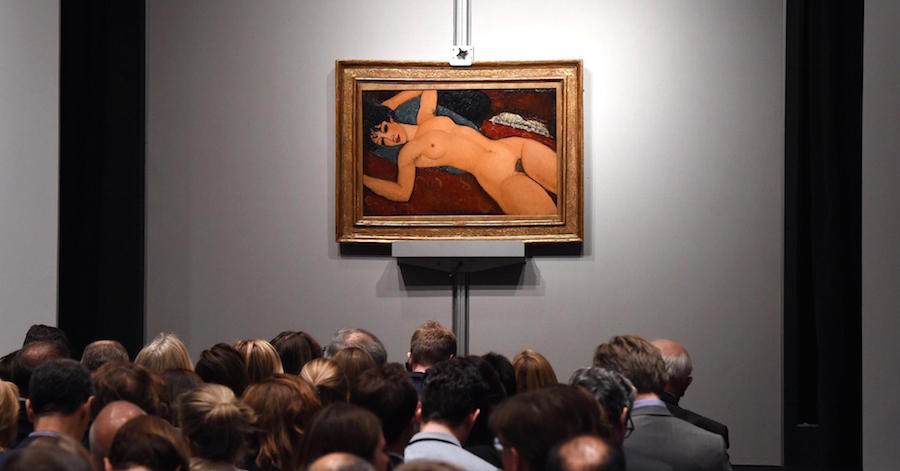 Earlier this month it was reported that Chinese billionaire Liu Yiqian was the winning bidder for Amedeo Modigliani’s “Reclining Nude” at a Christie’s auction, offering a mind boggling $170.4 million.

While this is a newsworthy piece in its own right, what makes this sale particularly notable is the fact that when the sale is finalised Yiqian is going to put the entire purchase on his American Express Centurion (Black) card.

Now, it’s unlikely that the man has any issues paying for a first class plane ticket, but his wife told the New York Times he’ll use the points to fly himself and his family around the globe for free.

So how many flights does 170,400,000 American Express Membership Rewards points get you and your family?

Zach Honig of ThePointsGuy.com estimated that if Liu converted his membership rewards points into one of a number of airline frequent flyer programs, he and his family could travel anywhere, in style. He could fly 3,000 times between the US and Europe in the ultra-deluxe first class suites offered by Singapore Airlines (estimated cost: $17,800 round trip), if he converted points to Singapore’s KrisFlyer program.

Our recommendation? Buy one of these private jets and send the points to us. 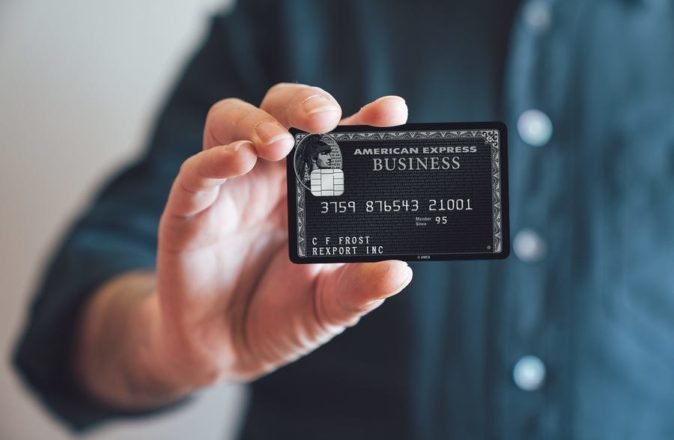 What The World’s Most Exclusive Credit Card Can Get You 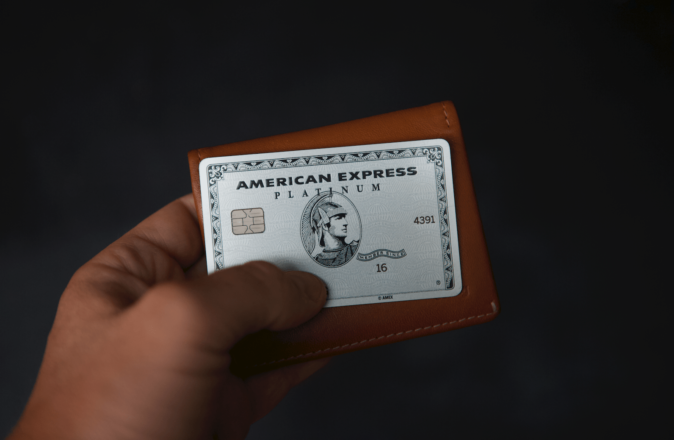