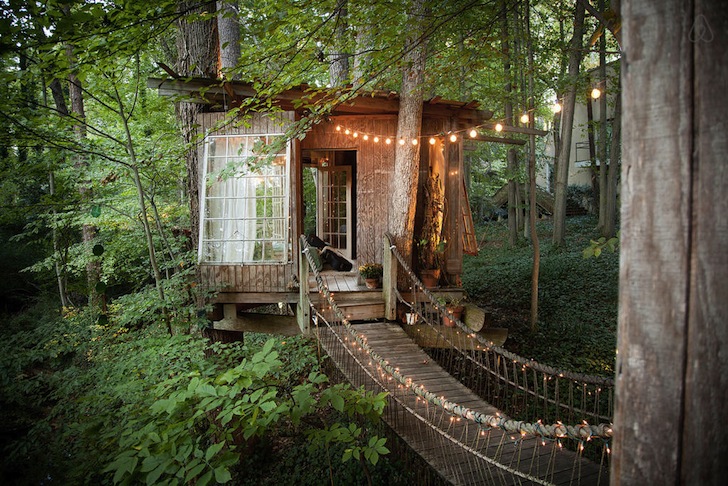 For what is still very much a start-up company, Airbnb has just achieved a massive milestone.

As of now the San Francisco-based business boasts a massive 4 million listings in its portfolio across 191 countries.

In direct competition to the rental service, the well-established hotel conglomerates such as Marriott International and Hilton Worldwide, among others, boast just shy of 3.9 million rooms across the globe.

This is huge for a Airbnb, which if it were its own hotel company it would slot in 5th place overall for in United States, where it currently has 660,000 listings.

The second highest valued start-up in the United States, Airbnb sky rocketed in popularity post-2010 when it introduced the ‘instantly bookable’ feature now available on 1.9 million properties which bypasses the need for host approval. 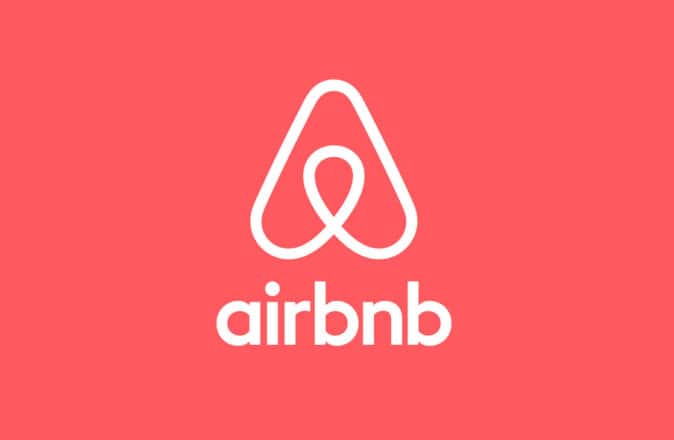 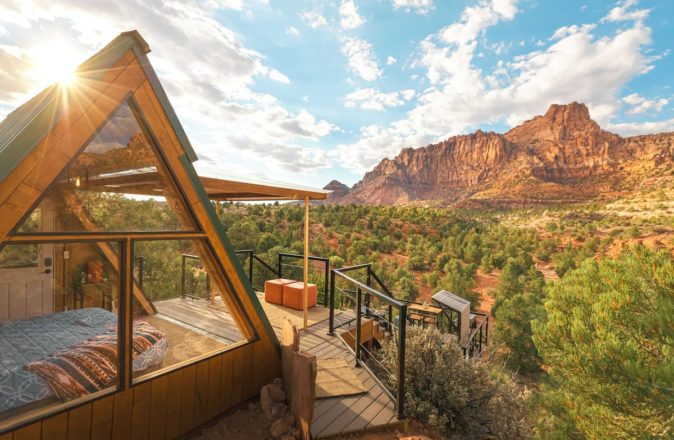 Airbnb Reveals The Most Liked Homes Of 2021