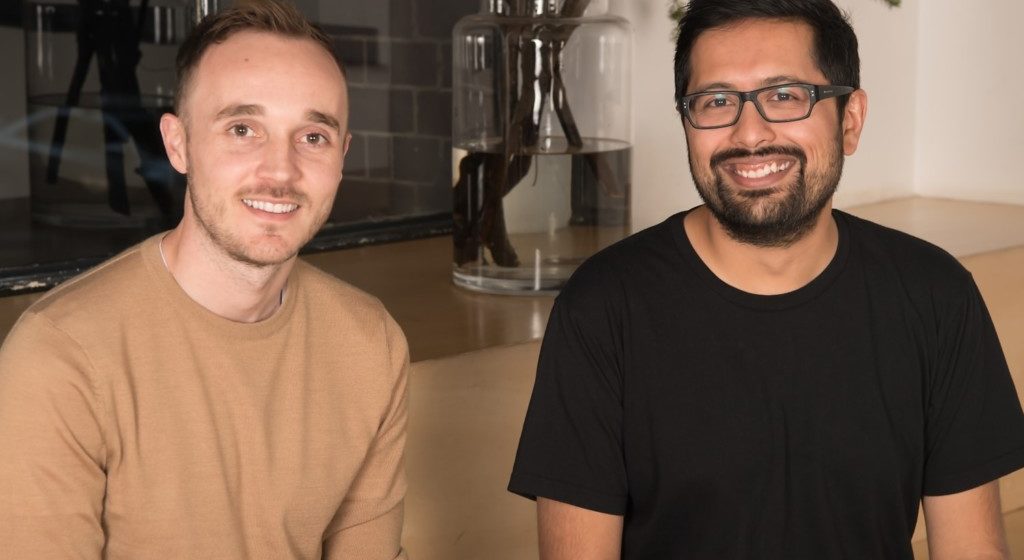 It’s not often that a start-up in the financial services industry gets us excited. Let alone a Super start-up. In fact, we don’t think there’s a time anyone’s gotten excited about Super…ever. The team over at Spaceship, however, are trying to change that, and they just got even better.

For the uninitiated, let’s set a few things straight first.

No, they don’t invest your Super in rockets, nor are they an Aussie space exploration company (mind you that would be awesome). Instead, they’re a Super fund that invests your Super where the world is going. Their original investment option, GrowthX, provided people with exposure to companies like Google, Facebook, Amazon, Netflix and Apple. For millennials, it just makes sense. We use products like these on a daily basis and most of us would rather see our money going towards things we use and enjoy rather than durries, weapons, debt and dirt.

Spaceship launched in January of this year with a bang. They were backed by that Aussie tech billionaire who always wears a trucker hat (Mike Cannon-Brookes for the uninitiated), they had cool branding and had awoke a sleeping giant. Suddenly people started asking questions like,“why the eff am I paying someone 9.5% to put my money into the big four banks?.”

Not only did Spaceship want to give you exposure to something different in your Super, but they also wanted to talk to young people about their wealth. They may have bitten off more than they can chew with this avocado toast munching, surry hills single O sipping millennial, but you gotta respect the effort. Their CEO said it best when he observed, “you hear from your electricity company, more than you hear from your Super fund.” Surely, for such a huge investment it
wouldn’t be that hard for the other funds out there to send an email every now and then?

Anyway, it didn’t take long for the haters to come out of the woodwork for Spaceship. Those from within the industry who have never said boo to any of their customers were now talking about how high Spaceships fees were and how there wasn’t enough technology in the portfolio. “It’s risky,” they said, “the fees are too damn high!,” they said. Take it easy, fellas! They’ve only just started and in the 8 months they’ve been going they’ve given it a better crack than these funds who have been doing it for years.

The resounding criticism of the product to the uninitiated is that it was lipstick on a pig. That’s why we were surprsed this week when we heard a major announcement coming out of Spaceship’s Mission control (had to be done). They were lowering their fees, adding more technology to their GrowthX option AND they even added another investment option ‘Global Balanced’. It is no coincidence that this is happening in the same week that McDonald’s is re-releasing the szechuan sauce from Rick & Morty/Mulan. Good things really do come in pairs.

So, what do these changes mean? Well, Spaceship is giving you more of you want, and less of what you don’t want. Previously, their GrowthX option offered 35% technology. They’ve upped that to 50%. That means you get more Google, more Facebook and more Amazon. And they’ve lowered the fees for the GrowthX option from 1.6% to 0.99%. So they’re also giving you more for less. With the ‘Global Balanced’ option they’re giving you the opportunity to invest in the index and giving you more choice.

Here we have an Aussie start-up looking the critics dead in the eye and proving them wrong. Spaceship has essentially become the Richmond Tigers of the Super industry. All we can say is that we hope their staying power is more Hawthorn than the Bulldogs…

On a serious note, we think it’s pretty cool what Spaceship is trying to do. They’re trying to help young people with their wealth, they’re trying to help people invest where the world is going; not where it’s been. And they’re doing all this while going up against an industry that essentially includes the unions AND the big banks. To the crew at Spaceship, whilst we’re disappointed you’re not actually taking people to Space, it’s inspiring to see someone take on the status quo and try and do right be their customers.

Presented in Partnership with Spaceship 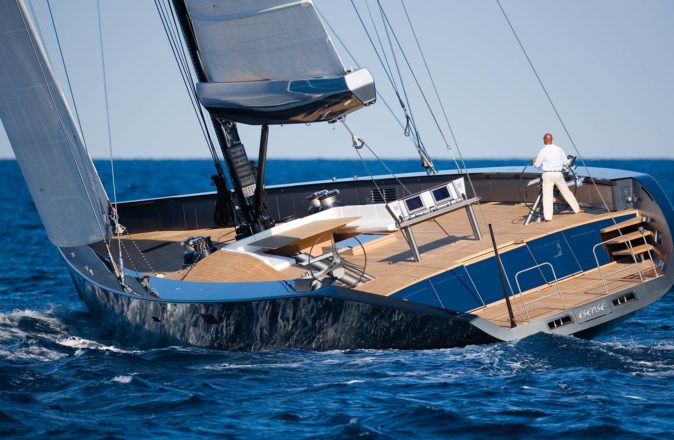 How To Achieve Financial Freedom In 5 Steps 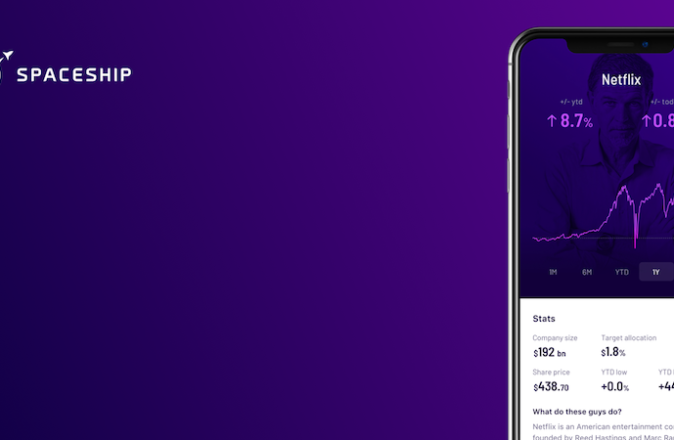 The Spaceship App Is One Of The Easiest Ways To Invest 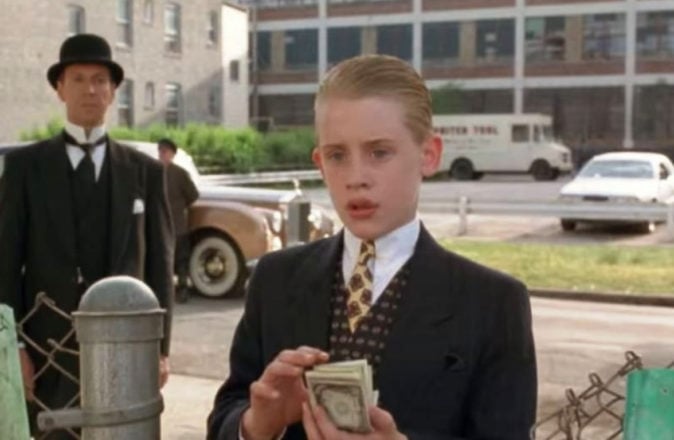