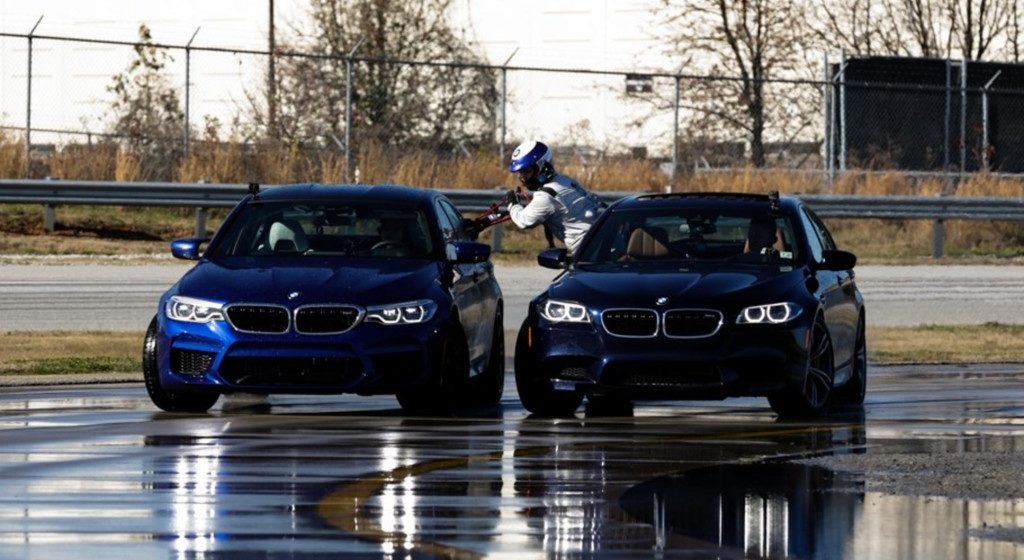 BMW this week teased us with an edit attempting to break the world record for the longest continuous drift. After Johan Schwartz set the existing record of 6.94 miles in the old M5 back in 2013, racking up 51.28 miles in a continuous 1hr and 40min drift along the way, the only car for Schwartz to again attempt a new record in was naturally the new F10 M5.

Instead of installing a bigger fuel tank to feed the F10’s thirsty V8 block and ensure the car could keep going well beyond the existing mark, the team set about engineering an ingenious mobile refuelling system—with the help of custom fabricators Detroit Speed—that involved a second F10 model M5 drifting alongside, piloted by Matt Mullins.

To break the longest drift record, the main car needed to lap the circuit 549 times, a feat well surpassed as the M5 lapped the circuit over 2000 times. By the numbers, the previous drift record was 89.55 miles, with the guys at BMW achieving a massive 232.5 miles.

Check it out above. 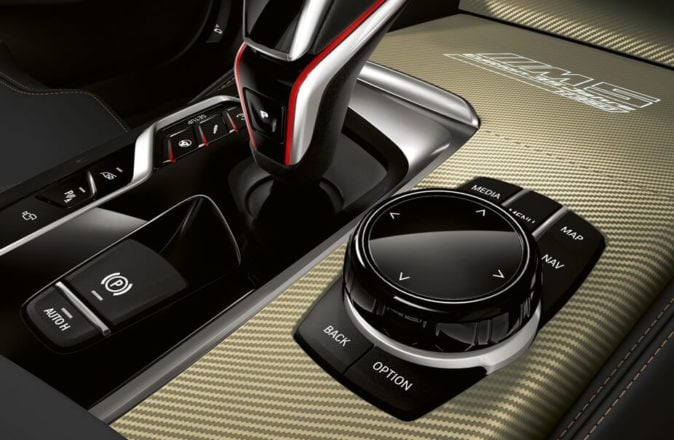 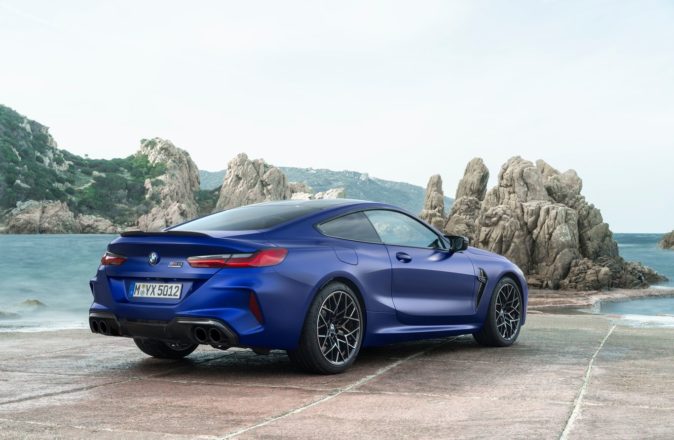