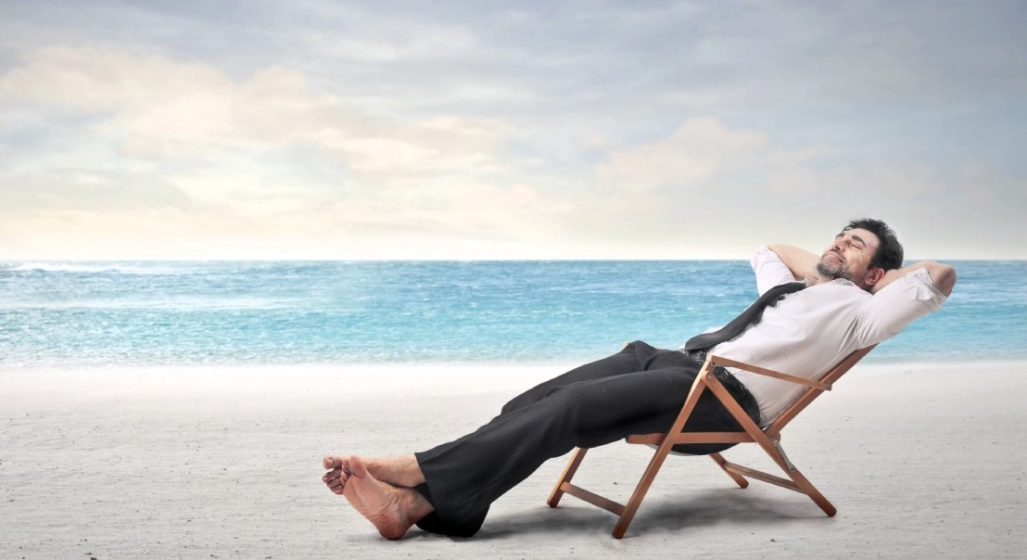 While the four-day workweek is still a pipe dream for most of us, it’s something that became a reality for the staff at digital marketing company Versa. After trying to be flexible with her staff’s work arrangements, Versa founder Kath Blackham realised workers were missing important meetings or not available when clients needed them. To circumvent this problem she introduced a four-day working week, with Wednesday chosen as the dedicated day off during the week for all staff.

Versa trailed the idea for one month last year. That soon turned into three months, then six, and finally become the norm, although Blackburn did make it clear to her staff that if the extra day off affected their productivity, it would be scrapped. As long as everyone was getting their work complete within the four days then there would be no problems.

“We work 37.5 hour weeks which is unusual in an industry that typically works 45-50 hours at a minimum. We spread those hours over four days and close the office on Wednesday,” Blackburn told Business Insider. “The other days don’t start until 10 AM but most people come in earlier anyway.”

The four-day week seems to be working well for Versa, with revenue having increased by 46% and profits almost tripled over the period. The company has also noticed the quantity and quality of job applicants has also improved since the four-day working week was introduced.

While most people would prefer a three day weekend, there’s a good reason why Wednesday was chosen. “We didn’t want to give people a long weekend so they could go out and write themselves off every weekend. A break in the middle of the week also means they can get on top of work by Tuesday afternoon and hit the ground running on Thursday morning,” Blackham said. 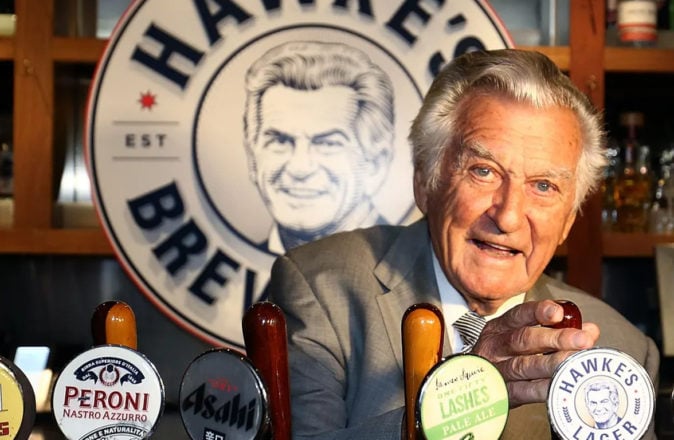 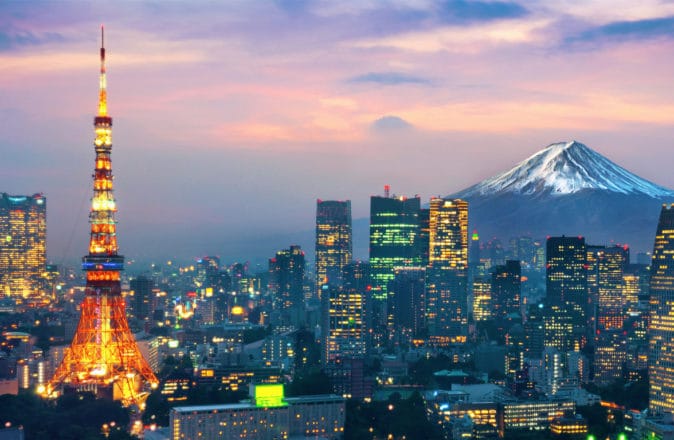