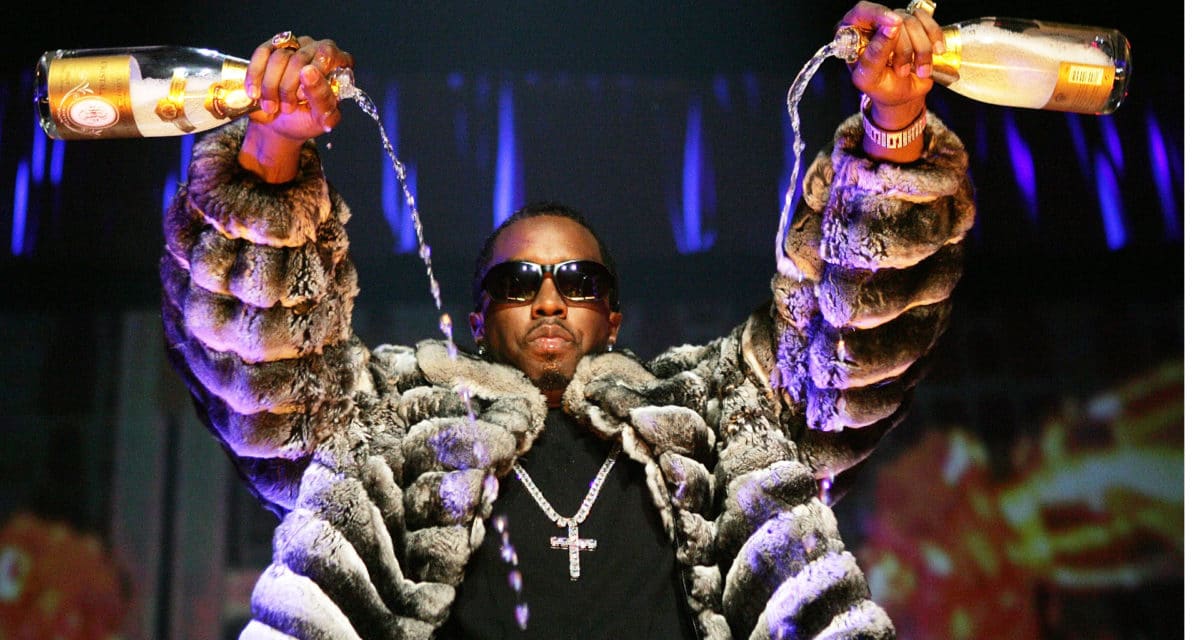 If you’re someone who’s currently experiencing a streak of bad luck and disheartening hope deficit, Sean “Diddy” Combs may be able to offer some inspiration. Chowing down on a mango poolside, Diddy recounts his humble, cockroach laden beginnings with the assurance that, “You too could be eating mango with the ocean as your backdrop.”

Wearing an expression on his face that you could only expect from a man with “Love” as his legal middle name, Diddy is visibly overcome with the sweet euphoria of tasting his equally sweet mango in a recent Instagram post; the caption explains how an incident during his youth where he awakened to 15 cockroaches crawling all over his face was exactly what led him to present day.

This was an understandably disturbing experience. If we’re talking about the American cockroach Periplaneta americana (Linnaeus), the most common of the peridomestic cockroaches in Diddy’s childhood locale of New York City, these nasties measure up to 4 centimetres in length and 1.5 centimetres across. 15 of those things would have meant 90cm2 of cockroach on the face of young Diddy.

As far as sources of motivation go, this one makes complete sense. The traumatic encounter with a pentadecagon of insects understandably prompted the mogul-to-be to exclaim, “Hell no, I refuse to live like this”. However, it is a little perplexing how a guy such as Diddy uses mangos as his metric for success. For reference, this is a guy who:

Though Combs at times seems unsure of what name to even go by – whether it be Puff Daddy, Puffy, P. Diddy, or Diddy – there is one thing he knows with unwavering certainty:

“I won’t allow myself to not have mango.” 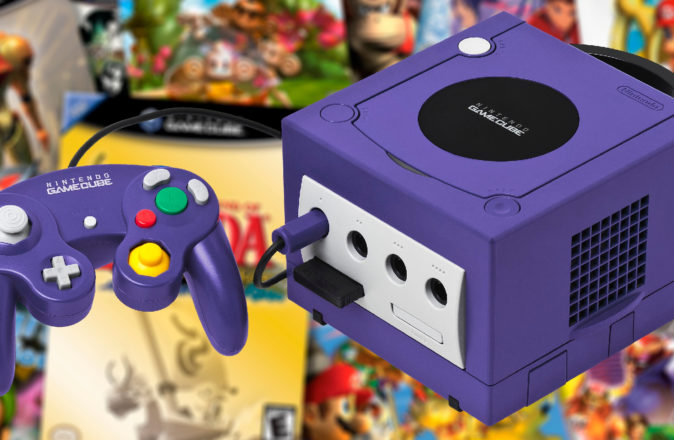 Resellers Discover $137,000 Worth Of Retro Video Games In Abandoned House 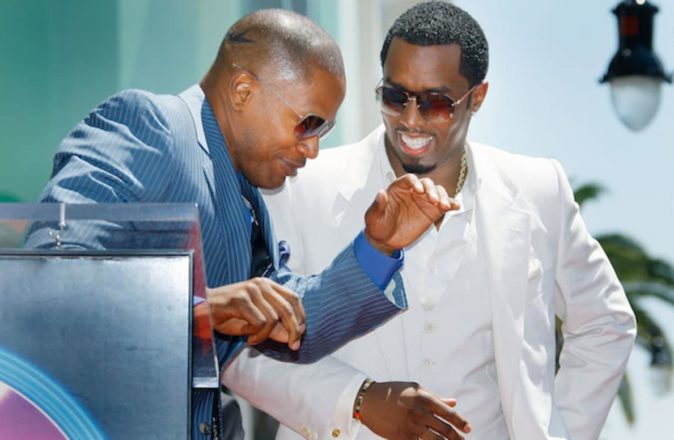 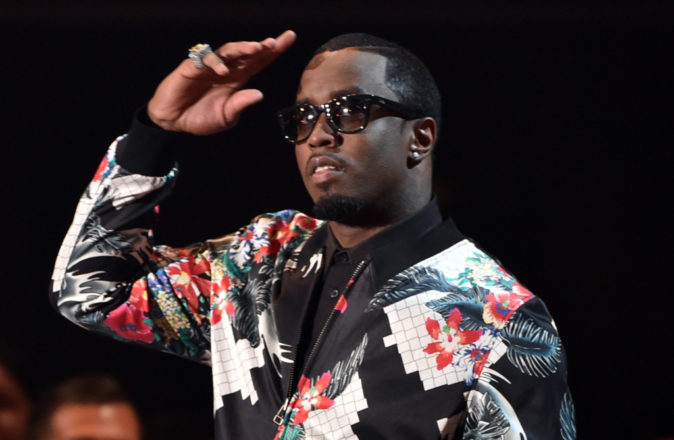