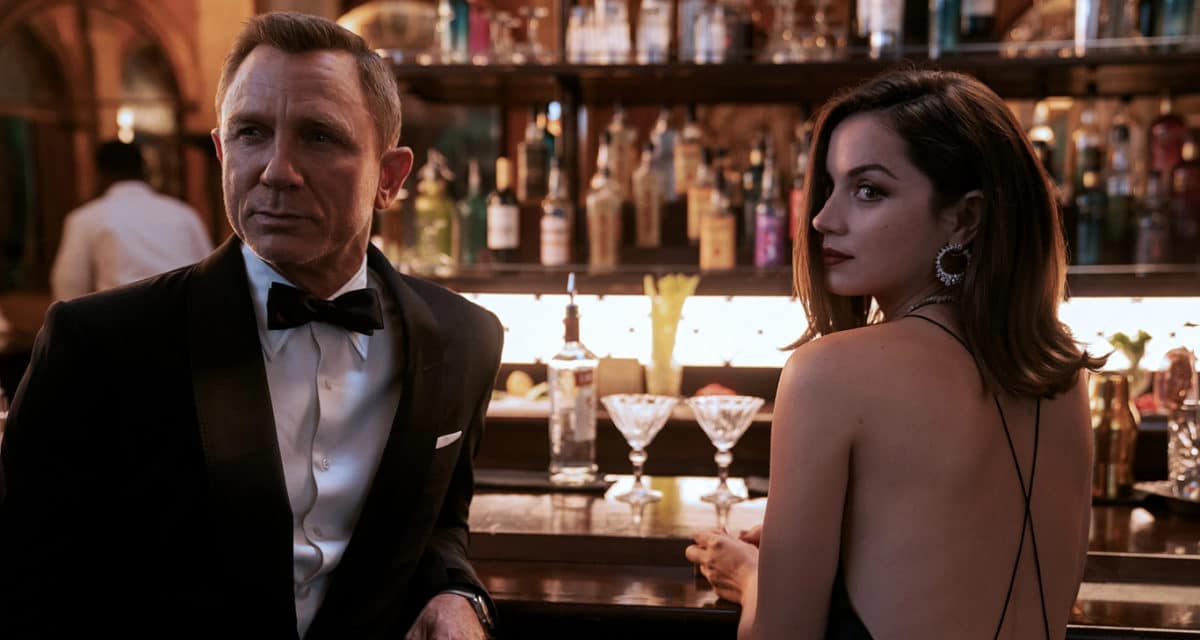 UPDATE [18/03/22]: Almost a year since the acquisition’s official announcement, Amazon has finally closed the deal to purchase legendary film studio Metro-Goldwyn-Mayer (MGM) for US$8.45 billion / AU$11.48 billion without a challenge from the Federal Trade Commission.

“MGM has a nearly century-long legacy of producing exceptional entertainment, and we share their commitment to delivering a broad slate of original films and television shows to a global audience,” Mike Hopkins, Senior Vice President of Prime Video & Amazon Studios, said in a statement.

“Amazon will help preserve MGM’s heritage and catalogue of films, and provide customers with greater access to these existing works,” the company founded by Jeff Bezos issued via statement.

“Through this acquisition, Amazon would empower MGM to continue to do what they do best: great storytelling.”

Multiple publications are reporting Amazon is “weeks into negotiations” on a deal that would see Jeff Bezos‘ behemoth of an empire acquire legendary film studio Metro-Goldwyn-Mayer (MGM) for approximately US$9 billion / AU$11.5 billion.

Whispers of such a development has been circulating for some time now, with MGM listing itself for sale last December. But the scenario has become a little more real this week. Industry sources have told Variety the proposal is currently being “orchestrated” by Mike Hopkins, Senior VP of Amazon Studios & Prime Video, who is communicating directly with MGM Board Chairman Kevin Ulrich; the latter of whom is CEO of Anchorage Capital, a major MGM stakeholder.

The acquisition of MGM by Amazon is a logical step for both parties. One party holds an entire stable of must-watch content – one of the world’s “deepest libraries” of premium film + TV content, the studio claims – and is in dire need of cash after delaying No Time To Die eliminated a sizable chunk of their 2020 earnings. The other has an appetite for said content, a growing audience of over 200 million Amazon Prime members (175 million of which streamed Prime Video last year), and plenty of the green stuff to spare in the aftermath of COVID-19.

While $9 billion is the figure which has been widely reported, other sources have placed MGM’s price somewhere between US$7 billion and US$10 billion, with a specific contingency adamant it’ll be set at a value of just US$5 billion.

Notable properties within the MGM catalogue which we could soon be streaming exclusively on Prime Video include the following:

At this stage, both Amazon and MGM have (obviously) declined to comment. 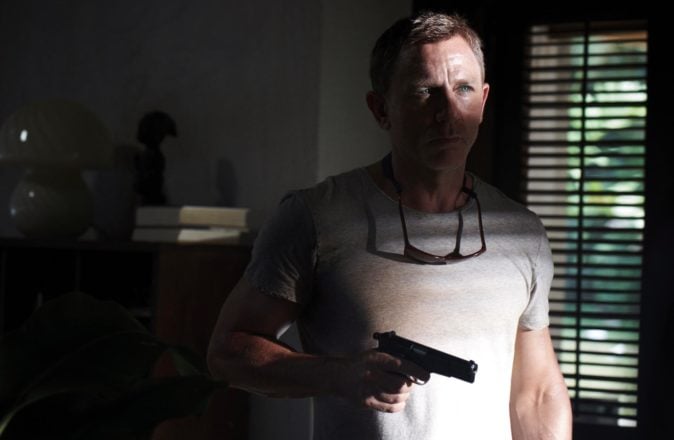