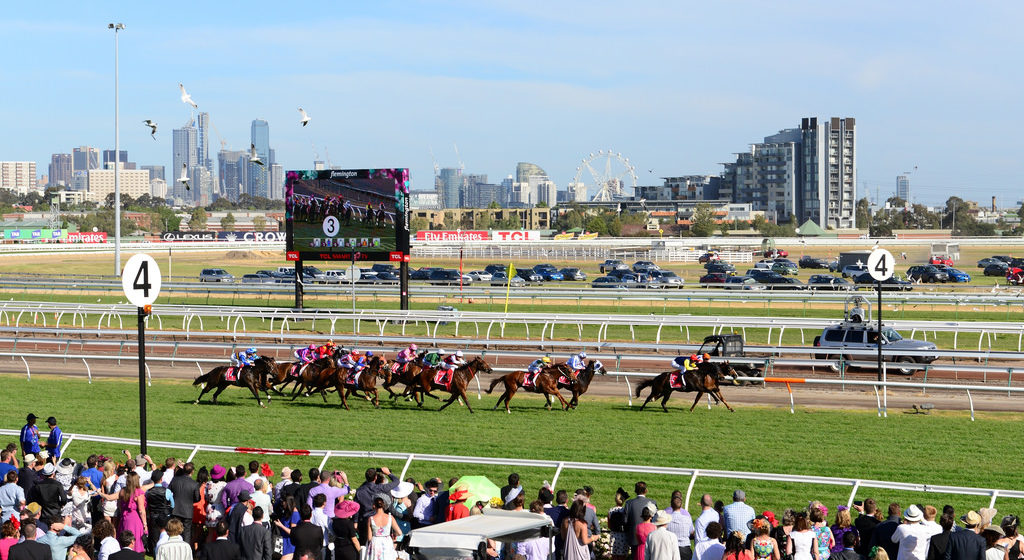 According to the Australian Government, Aussies dropped $209 billion on the punt during the 2016/2017 year, averaging almost $11,000 per person. Of that, a staggering $4.37 billion was lost on racing and sports betting alone, with a myriad of betting companies evidently frolicking in the pits of cash to be made. Front and centre in Australia is the giant Sportsbet.com.au, purveyor of endless bonus bets, sketchy multi deals and ripper Facebook chat. We took a look at their rise from dingy back-office bookies to a company that has over 688,000 members and makes 1.1 billion price changes per year.

Believe it or not, locking in the winner of an amateur Ugandan badminton semi-final as the last leg of your multi wasn’t always easy. Back in 2005, when Matthew Tripp picked up Sportsbet for a sum of $250,000, things were done a little differently. The nation’s beloved agency was then operating out of Darwin and on the verge of bankruptcy. The eight-strong team, made up of an IT technician and a few phone operators, has grown exponentially with the company’s success – reaching 250 staff in 2011 and on to over 700 based in Australia today.

Sportsbet, with Tripp at its helm, is largely credited for making gambling mainstream in Australia. The key to its rapid growth was the introduction of technology to simply make betting that much easier. At a time when face-to-face bookmaking was tapering off, Tripp was an early adopter of the massive movement towards app-based and online betting.

For example, in the 10 years between 2001 and 2011, the amount wagered on horse racing via phone and internet increased 600% from $625 million to $3.71 billion, while face-to-face bookmakers’ turnover halved from $1.2 billion to $610 million, according to The Australian.

Technology also allowed Sportsbet to rapidly expand the number of betting markets it offered, as algorithms and analysts took over from pen and paper. The options are seemingly endless, with over 250 betting options on a single game of AFL not being uncommon.

In 2017, Sportsbet’s Chief Commercial Officer claimed their underlying infrastructure was capable of handling up to 400 bets per second, although Melbourne Cup day the following year saw the platform mauled to such an extent that Sportsbet spent most of the event in the stables.

In an interview with The Australian, Tripp said “You name it, we’ll bet on it. If we get a request to make a market on something, as long as it’s regulated and legitimate we’ll attempt to do so.” As most know, this isn’t an exaggeration – punts are possible on thousands of sporting and racing outcomes, as well as novelties like winners of reality TV shows and who’ll sit on the Iron Throne at the end of Game of Thrones Season 8.

Arguably, the pinnacle of Sportsbet’s coverage of markets came in 2015 when they offered odds on how the world will end, with an ice age a ‘hot’ favourite at $11 and a global drought running a close second at $16.

Tripp quotes differentiation as another key to the company’s success. He is widely acknowledged as being the pioneer of catchy schemes like money-back specials and ‘justice refunds’, where losers are refunded their bets in the event of ridiculously unlucky circumstances. Their latest act of goodwill came this Monday when they refunded all bets placed on the Aussies to win the third Ashes Test, after God himself possessed Ben Stokes to knock 135 runs (76 with one wicket in hand).

Aggressive marketing played an enormous role in Sportsbet’s success, especially considering how crowded the online bookie space is. After his acquisition of the company, Tripp was able to secure exclusive advertising deals with Seven and Ten networks during sporting events when sports betting was beginning to penetrate the mainstream market. A pivotal High Court ruling in 2008 allowed the firm and others based in the Northern Territory unbridled permission to advertise in the more populous eastern states, thus allowing their marketing divisions to run rampant.

Since then, things have seemingly spiralled out of control, as the ABC found that between January 2013 and June 2018 Sportsbet paid more than 1,500 entities a combined sum of $490.5 million in marketing and promotional endeavours.

In May 2009, just four years after he snapped it up for $250,000, Tripp offloaded a 51% share in the company to Irish bookmaker Paddy Power for an estimated $200 million. Two years following that, Paddy Power acquired a further 39.2% share for $132.6 million, effectively placing Sportsbet at a value of $338 million.

Today, Sportsbet is powering along. In its 2018 Annual Report, the company reported an underlying operating profit of roughly $215 million and revenue of roughly $740 million. However, it hasn’t all been smooth sailing, as the company has since footed a $40 million bill in the form of newly-introduced point of consumption taxes across most states this year. 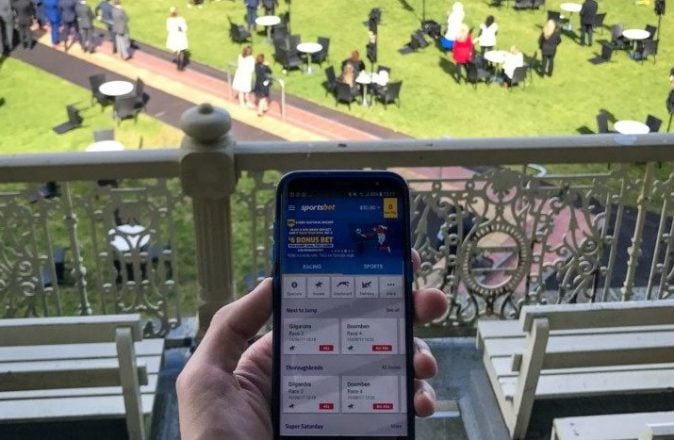