How Starbucks Borrows A Free US$1.6 Billion Loan From Its Customers 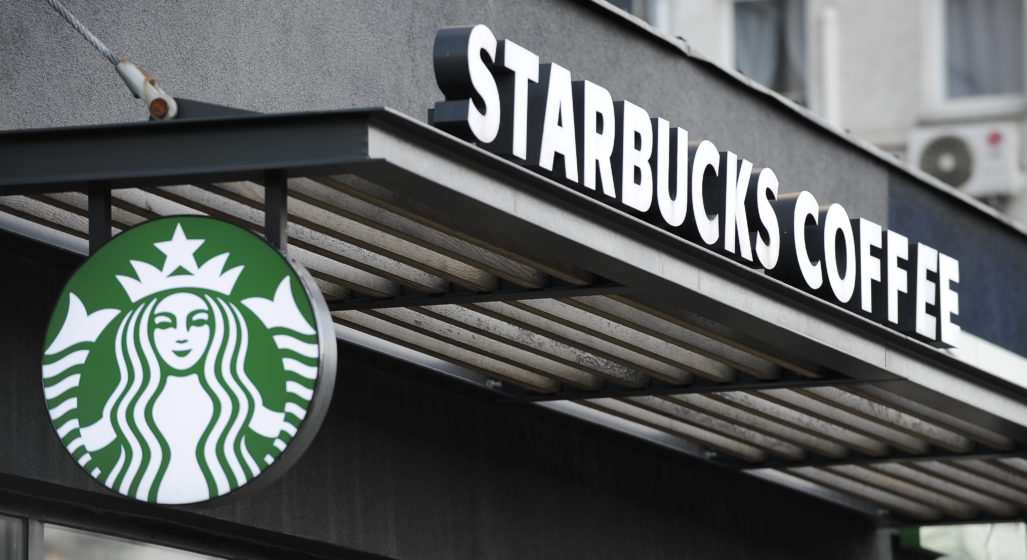 Starbucks is the big dog of the morning brew. Since getting off the ground in 1971, the chain is largely credited with the popularisation of artisanal coffee. Today, the humble bean roasters command over 30,000 stores worldwide and rake in US$4.5 billion in net earnings per year. That’s a lot of Pumpkin Spice Lattés with almond milk.

Despite its existence in what is now a mature market, Starbucks has, on average, added two stores a day since 2010 and is still able to grow its earnings, reporting a 10% increase in net revenues from 2017 to 2018. With a financial report card like this, you can bet the company has a few secrets on securing every last dollar.

Fascinatingly, a look at Starbucks’ 2018 Annual Report shows that the company borrows US$1.6 billion for free directly from its own customers. As picked up by a finance blogger, the key to this play lies in the company’s preferred payments system and rewards program, which requires customers to load cash onto a ‘Starbucks Card’ to be used to purchase coffee and get benefits. Customers also load cash for future use onto the Starbucks App, effectively locking it in for a purchase down the line. Starbucks classifies these funds as “stored value card liabilities”, which amount to around 6% of all of the company’s liabilities.

Anyone with a finance background will immediately realise that these card balances simultaneously function as a loan to Starbucks at a crisp 0% interest rate. Most importantly, Starbucks isn’t constrained by what it can do with these funds, and are able to invest or spend it how they choose.

This sits in contrast to a company like PayPal, which also holds pre-loaded balances to customers’ accounts for quicker purchases, but allows them to cash out whenever they want. This means that PayPal must have quick access to a reserve in case of an event which causes people to withdraw en masse. Consequently, it’s constrained to bank accounts or government bonds and low returns. Starbucks, however, only ever has to return their customers’ cash in the form of coffee, which they happen to be quite good at.

In another example, we see that Berkshire Hathaway appear to be the masters of leverage, as explored in our feature on how Warren Buffet uses premiums paid to his insurance company as a free loan to fund his other investments. But despite the fact that Buffet currently hustles a sum close to US$100 billion, he’s still constrained by the possibility of a massive collective insurance claim.

Starbucks does borrow money from professional investors in the form of issued bonds, but they are clearly less favourable as they attract a cost to Starbucks of between 0.46% (for short term notes) and 4.5% (for long term notes) per annum.

As it turns out, Starbucks has another trick up its sleeve. Have you ever wondered how many gift cards go unredeemed? Of the coffee giant’s US$1.6 billion stored value card balance, in 2018 they recognised approximately US$155 million as breakage, which is a fancy way to say that customers lost their cards and Starbucks got to keep the moolah for doing nothing. Pulling this figure into the loan equation means that Starbucks was actually paid to borrow money – boasting an interest rate of roughly -10%.

A study by Finder.com.au found that in 2017 a staggering AU$148 million worth of retail gift cards expired or were lost in Australia alone. This has led to certain States imposing laws on minimum gift card expiration periods from one to three years in a push to reduce free lunches for retailers and help out the forgetful/lazy among us. However, a study out of the University of California found that consumers are less likely to redeem gift cards with a longer expiration period, citing the adoption of a ‘set and forget’ attitude as the culprit.

Another company making far too much dough is Sportsbet – see how they grew from AU$250,000 to AU$338 million in just a few years. 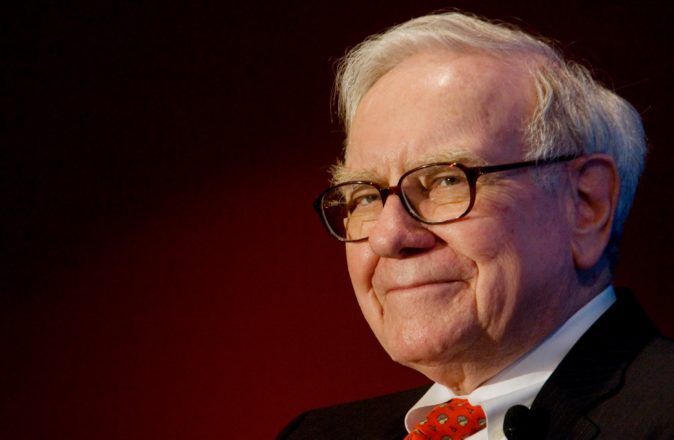