The ‘Amazon For Billionaires’ Is Listing Apartments For Over $1.1 Billion 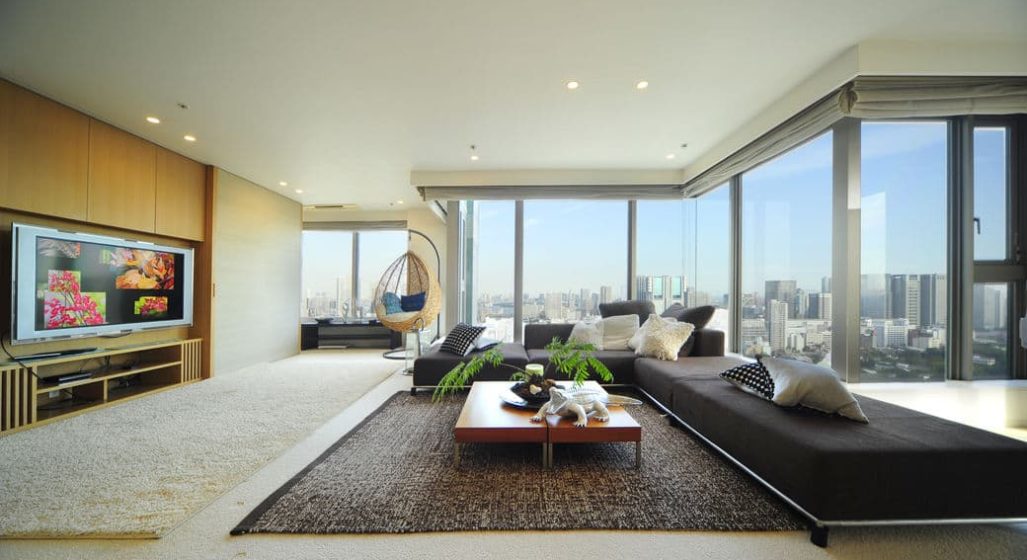 It wasn’t too long ago that the advent of the internet ushered in a new age of how we shopped. eBay became a sanctuary for the selling and buying of anything from original Star Wars posters to the latest digital cameras. Amazon, as we all know, became its own profit machine for Jeff Bezos. And now there’s Hush Hush – an online metropolis for the richest of the rich, selling anything from this ‘$1.1 billion Tokyo apartment‘ to this $14.5 million private jet.

According to The Telegraph, the site was founded by 29-year old Aaron Harpin, who says he’s already made some considerable sales via the platform. All items come with sub-14 day ‘hassle-free returns’ and free international delivery. Though, free international delivery probably isn’t the first of your concerns if you’re purchasing a diamond-encrusted Rubik’s Cube for an icy $3.5 mil.

And how can you trust a stranger on the internet with your multi-millions? Well, if you’re being sold a mansion or a private island, the item can’t quite be ‘delivered’ so Hush Hush will set potential buyers up with agents around the globe to ensure the purchase is a success. Furthermore, there are a number of specialty virtual concierge services that can answer any questions about their products.

From an outsider’s perspective, it’s all a little suspicious. For example, that Tokyo apartment we mentioned displays 58 low-res pictures of what appears to be fairly generic rooms. And its description is awfully unprofessional and vague:

“The unit is unlike others! One and only unit combined 4 units on the 26th floor sized over 430 square meters.”

Considering estimates for the price of the entire Buckingham Palace is only $2.1 billion, this unheard-of Japanese penthouse must be packing some seriously hidden value. What’s more likely, though, is that it’s incorrectly listed. Other websites online are valuing the property for 798,000,000 Japanese Yen, which would make a lot more sense, given that’s about $10 million Aussie dollars.

If they got this wrong, then you’ll be taking a serious chance with anything on Hush Hush. I imagine most of us will be window-shopping from a safe distance anyway. 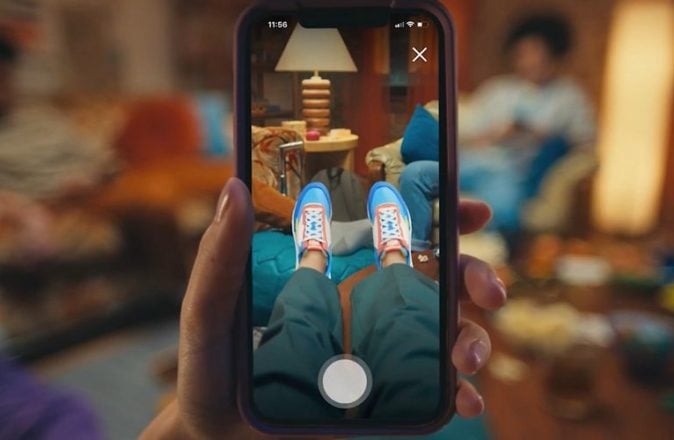