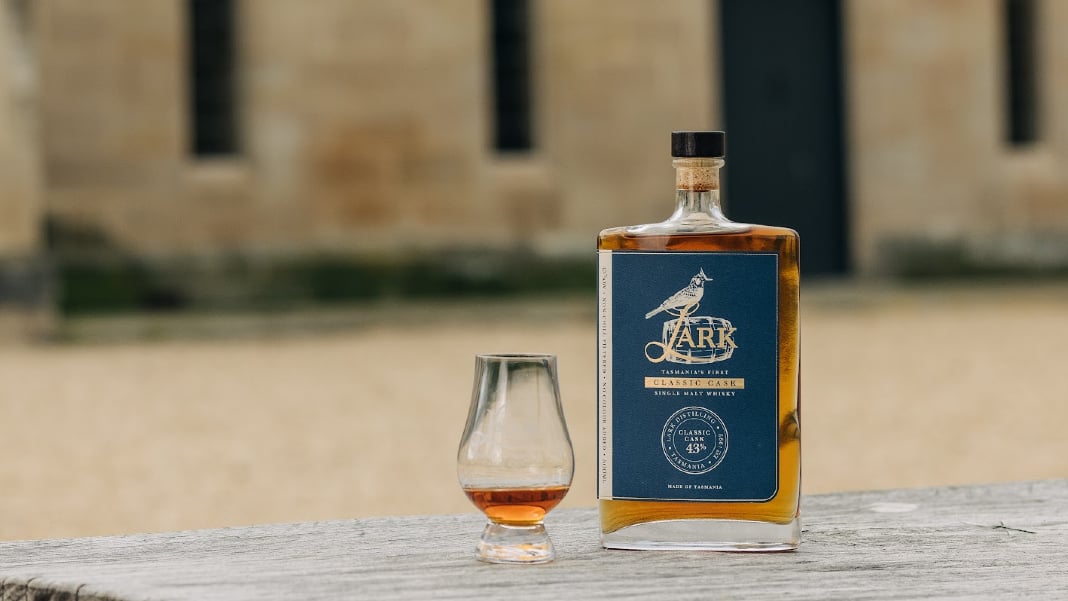 Tasmania’s Lark Distilling Co. seeks to continue its nearly 30-year-old efforts in pioneering Australian whisky, with the announcement of the acquisition of the iconic Pontville Estate and Distillery. At an estimated deal price of $40 million according to the Australian Financial Review, the purchase of the Kernke Family Shene Estate is set to bring with it 40 acres of land and buildings including a 130,000-litre distillery, a cellar door, eight bond stores, a working cooperage and the historic stables and homestead.

Located 30 minutes north of Hobart, Pontville will be the whisky maker’s third working distillery in Tasmania, alongside its Cambridge and Bothwell sites. Here, it will contribute to the production of 576,000 litres of whisky each year, meaning Lark will is projected to have an annual production capacity in excess of 1.3 million litres.

This only adds to the original vision of Bill Lark, founder of Lark Distilling Co. and the godfather of Australian whisky, who set out to use to optimal conditions of Tasmania to produce a rich, local single malt whisky. Formerly known as Australian Whiskey Holdings, Lark started making whisky 29 years ago when Bill, a Hobart land surveyor, became the first Tasmanian to be granted a distilling licence in more than 150 years.

When asked about the recent acquisition, Bill Lark, who now acts as the Global Ambassador to Lark Distilling Co, said that it “points to the exciting future of Australian whisky. I could never have imagined 30 years ago from my kitchen bench, where that very first bottle of Lark was made, that in 2022 we’d be producing some of the world’s best whiskies across three exceptional distilleries right here in Tasmania and all from Australia’s first certified carbon-neutral distiller.”

In the words of Lark Managing Director Geoff Bainbridge, “These assets provide significant whisky inventories on value-accretive terms and re-balance the maturity profile of our overall whisky under maturation.

“Critically, the age profile and quality of the whisky under maturation being acquired will enable The House of Lark to commence an export programme from February 2023 which is approximately 12 months ahead of previously published plans.  The construction of a greenfield distillery at Pontville with a production capacity of 1 million litres p.a. is expected to commence in early 2022 and deliver Lark a world-class distillery in 2023.”

Lark at Pontville will commence distilling from February 2022. 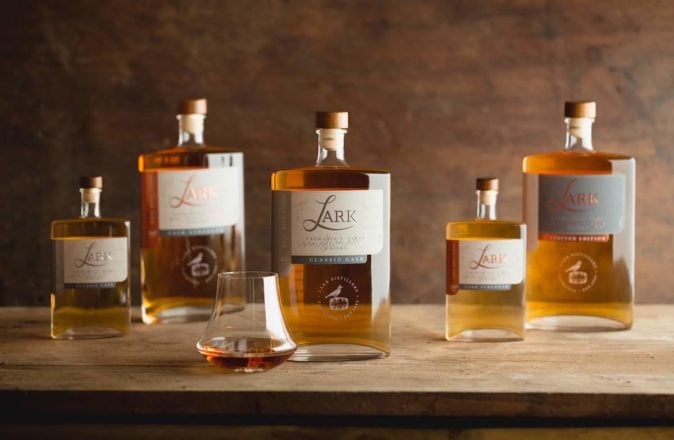 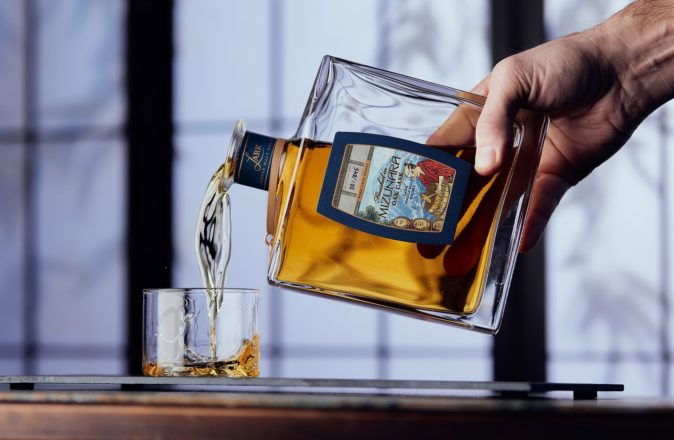