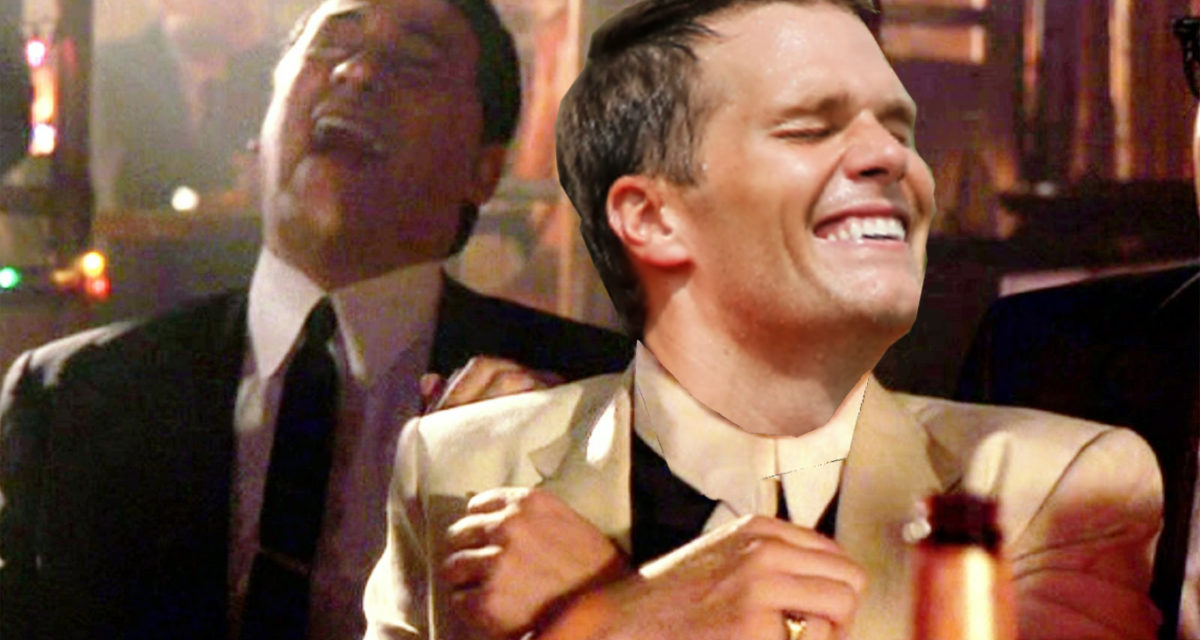 With a run sheet of accomplishments beyond comprehension, Tom Brady was able to ride off into the sunset universally recognised as history’s greatest NFL quarterback. That was, of course, until he announced his return to professional football yesterday. For most, this was great news. For the guy who thought he’d gotten his hands on the last ball Tom Brady ever threw, it meant US$518,000 (AU$719,000) down the drain.

Throughout his career, Tom Brady has proven to be one of the safest bets in sports. 23 people were said to have placed bids on this ball via auctioneers Lelands. With an opening bid of US$100,000 (AU$138,000), many believed it could fetch as much as US$1 million (AU$1.4 million). The winner of this ball was only able to feel that way for a few brief hours until his asset was torpedoed by a tweet from the man himself.

RELATED: Tom Brady Is Playing Himself In The Most Unexpected Movie

What was thought to be the “last ball” Tom Brady ever threw came from his 55-yard pass to Mike Evans in the NFC divisional playoff game against the eventual Super Bowl LVI champion Los Angeles Rams side. In other words, it was just Brady doing what Brady does. We witnessed him cut a 14-point lead down to nothing in the waning moments of the game – a powerful lasting image of Tom Brady on an NFL field. Or so we thought.

The Los Angeles Rams were able to avenge their loss from Super Bowl LIII – wherein his Patriots beat them 13-3 – as the Tampa Bay Buccaneers defence conceded a field goal while Brady was forced to watch from the sidelines. In hindsight, did we ever really expect him to go out like this?

The man (probably) also discovered there are a lot of hours in the day. After you spend some time with the kids, then some time with your supermodel wife, exercise, maybe go for a couple of rounds of golf… a massive football-sized hole remains in your day. He’s back because of course he is.

There’s an important lesson here. Never bet against Tom Brady. Even when he tells you to.