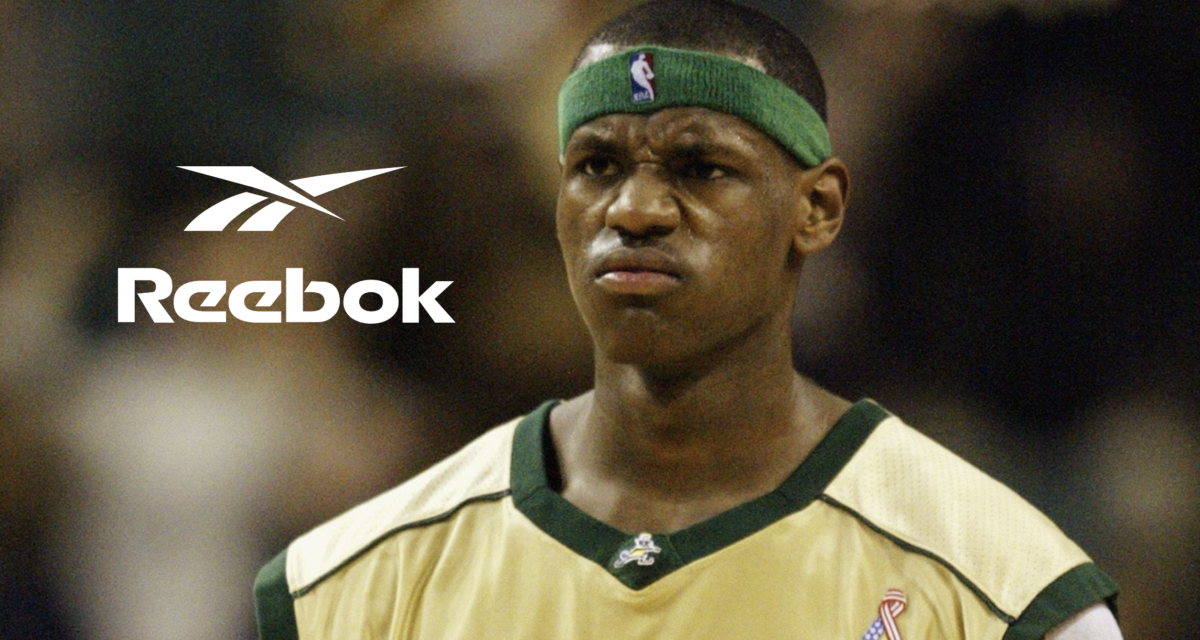 By now, you would’ve seen the news of LeBillionaire. Pretty incredible – albeit, unsurprising – news from a man as accomplished as King James. While there are enough examples of Lebron James’ other-worldly basketball abilities and philanthropic efforts to fill entire books with, one quality of the NBA icon that hasn’t been talked about enough throughout his career is his exceptional business mind. Let’s start with the time a room full of Reebok execs handed a teenage LeBron James more money than he’d seen in his life. He had the stones to say “no”.

Before we continue, it’s worth getting into a bit about The Kid From Akron’s humble beginnings – which are actually now being turned into a film. LeBron Raymone James has never known his father and his mother, Gloria, was only 16 years old when she had him. There was once a time in his life when they lived together in a housing project in a city valley that was known as “the bottom”: a hub of violence where he frequently heard gunshots and saw stabbing victims as a child. As LeBron James palmed this cheque in the Reebok offices, he had to think about his mother’s rent at their government-subsidised apartment, which was at one point only $17 a month.

RELATED: How Magic Johnson Missed Out On $7 Billion By Turning Down Nike

Now, let’s talk about what LeBron described in 2018 as the “greatest business decision [he’s] ever made”. Before entering the NBA, LBJ was already hot shit. He already had the big three – Nike, Adidas, and Reebok – in an all-out bidding war trying to get him to sign the dotted line. Adidas hardly came to play, offering a guy who couldn’t legally drink yet a measly US$70 million (~AU$101 million) across 10 years to sign with them. Pathetic, I know.

Nike came with an estimated offer of around US$90 million (~AU$130 million) across 7 years to sign with them, but by far the biggest offer made to LeBron James was from Reebok. A mammoth US$110 million (~AU$158 million) contract over 10 years was all his, including a US$10 million (~AU$14 million) advance. The caveat was that it was an exploding contract. Reebok was trying to prevent LeBron James from even speaking to the other companies with this bonus.

Even though LeBron did have the advice of experienced agent Aaron Goodwin, everyone would understand if this kid took the money. In Brian Windhorst’s LeBron, Inc.: The Making of a Billion-Dollar Athlete, Steve Stoute – the exec that helped launch the careers of Nas, Will Smith and 50 Cent – claims to have clapped in the room out of respect, despite being employed by Reebok.

“I was blown away. He turned the money down and went to homeroom the next day!”

While that last part sounds like a complete and utter lie, there is no doubt that what LeBron did in that room was worthy of respect. He chose Nike because he felt they would put him in the better commercials and shoe designs. He was a man that grew up idolising Michael Jordan and, even then, valued legacy over an all-out cash grab.

Above all else, it was a $158 million bet on himself. Had he come into the NBA the following year and played poorly, no amount of glorious Nike marketing could save him. Now, he’s one of the most valuable athletes to the brand and has a lifetime deal with them that well exceeds a billion dollars.

“You have to think of the back end. I was going to be making a deal for life,” James told Windhorst. “You don’t think of the first check; you think of all of them.”

Let that be a lesson to you all.