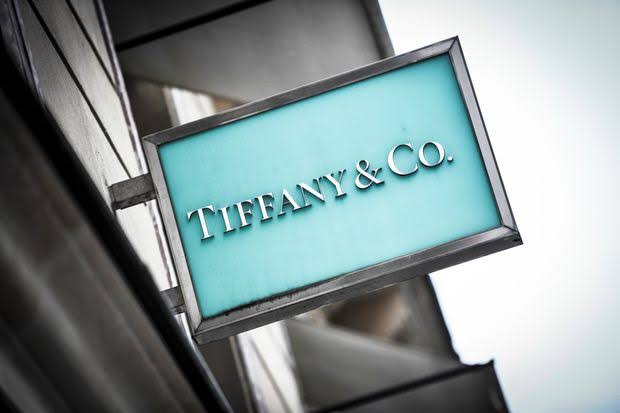 French luxury group LVMH continues to solidify its position as one of the biggest fashion companies in the world after acquiring Tiffany & Co. for an outlandish US$16.2 billion.

This record-breaking deal is the most expensive ever made by LVMH’s billionaire CEO Bernard Arnault, confirms Forbes.

Speaking on the deal, Arnault said, “We have an immense respect and admiration for Tiffany and intend to develop this jewel with the same dedication and commitment that we have applied to each and every one of our Maisons.”

The deal has been in the works since October when LVMH offered US$120 per share, but this was quickly knocked back before a price of US$135 per share was agreed upon over the weekend. The deal will give LVMH a greater hold on the North American jewellery market, with the company hoping to bring back the momentum Tiffany & Co. has lost over the years as markets and consumer needs have changed.

While the deal isn’t expected to be complete until mid-2020, that hasn’t stopped shares in both companies from rising, with LVMH shares up 2% on Monday morning (PST) and Tiffany shares up a whopping 6%.

Whether LVMH can restore Tiffany to its heyday is anyone’s guess, but if they continue to sell AU$1,250 ping pong sets and AU$50,000 motorcycles, I’ve no doubt they’ll keep on making bank. 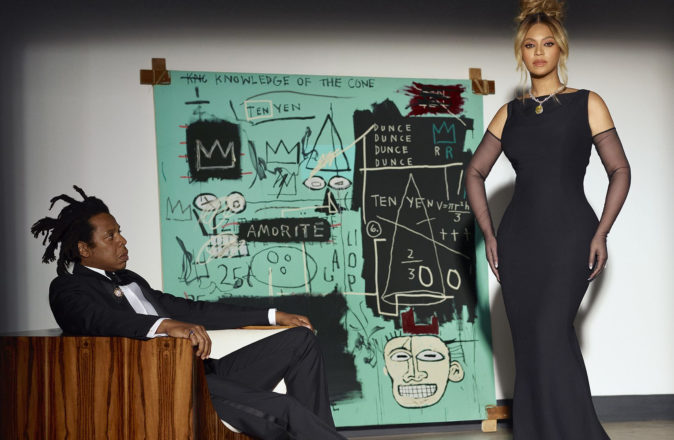 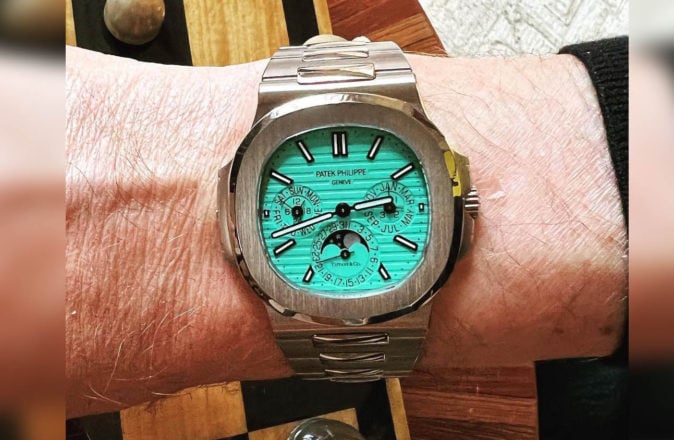