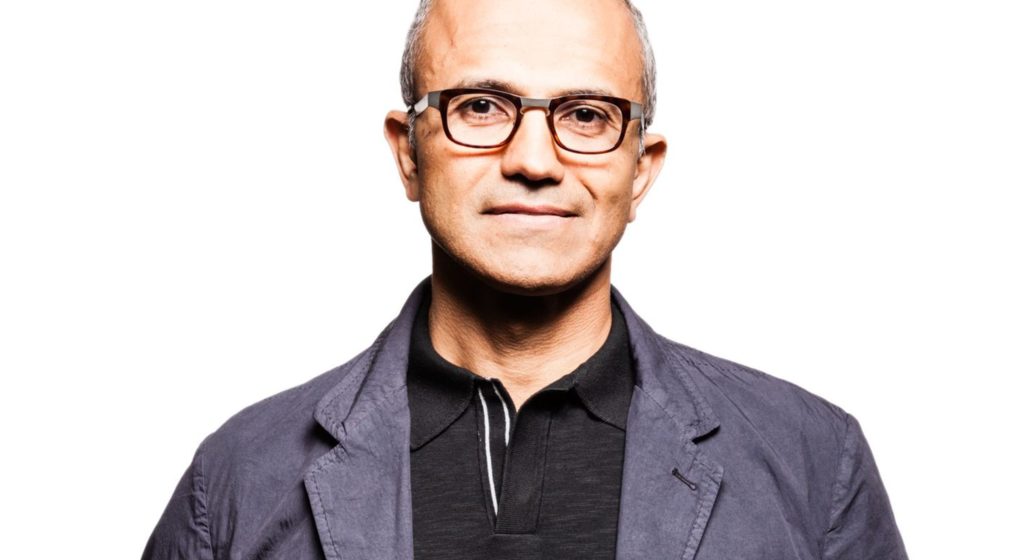 Apple has been the world’s most valuable company for the better part of the last seven years. On Friday, however, it was officially dethroned by a former MVP that had been benched for a number of years: Microsoft.

A major player back in the 1990s and early 2000s, Microsoft began to fall from the ranks as mobile phones rose to steal market share and the firm suffered the hefty loss of a landmark anti-trust case. It lost its spot as the most valuable company in the world fifteen years ago and was overtaken by Apple as the most valuable technology firm back in 2010.

However, the close of markets on Friday signified that the game is never really over for those that keep fighting. Friday’s close had Microsoft with a market value of more than $851 billion USD ($1.2trillion AUD) compared with Apple’s $847 billion.

The shift was foreshadowed by Apple’s share prices, which have been plummeting in recent weeks due to newly released products not generating massive sales the way that they used to. People are holding onto their iPhones for longer rather than updating, likely due to steep prices on the new models, or sometimes opting for different competitor products altogether.

Microsoft’s success is due to a variety of strategic ventures, all of which were put into place by CEO Satya Nadella. When Nadella took over the firm four years ago, he completely shifted Microsoft’s gears, nixing the attempts to compete for consumer spending through ventures such as developing of Windows phones and instead focusing on selling cross-platform technologies, the cloud and artificial intelligence to other businesses. Cloud services are now the primary source of value rather than Windows products.

Though this is definitely a major shake-up, it’s far from over. Apple is still the larger company even though Microsoft is valued higher by investors who believe the firm has greater future potential. The battle between the two tech giants will likely continue to rage over the coming weeks and the “most valuable company” title is bound to exchange hands more than once. After all, when you’re talking companies worth such massive sums, $4 billion USD is a relatively small margin. 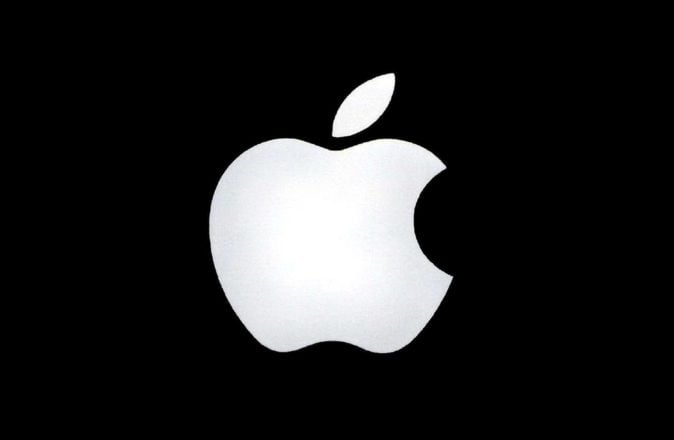