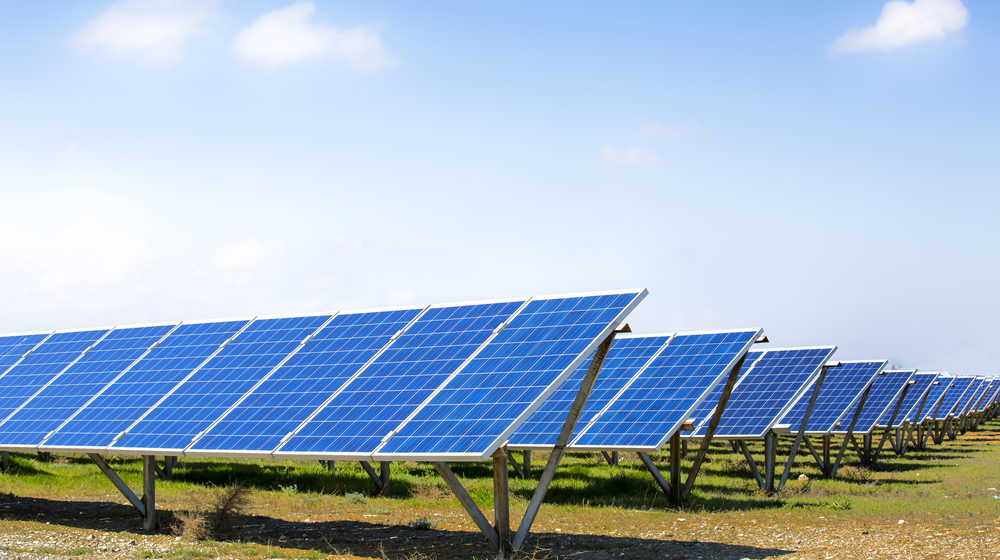 Before we can look forward 10 years, let’s rewind 10 years.

If someone had told me that millennials who started out photographing school disco parties would end up getting paid tens of thousands of dollars to shoot branded content for their overnight Instagram following, I would have told them they were dreaming.

While Instagram could crash tomorrow and their party would be over quick smart, they’re the ones who rolled the dice and won big. Now, it’s just a matter of betting smarter for the next decade.

Useless university degrees, unexpected financial crises, technology outperforming human ability; despite all this, some career choices still have a light at the end of the tunnel. Here are some of the most valuable jobs in the foreseeable future and what path you’ll need to take to get them.

There’s probably no more poignant issue right now in social commentary than data security. From big businesses to the everyday human, the more we submit our fate to one huge made up cloud called the internet, the need to keep that cloud secure becomes more and more of a necessity.

A degree, particularly a Master’s, in information systems, information assurance or computer science will open a door to employment with major corporations, financial institutions, insurance companies and most importantly, website or social media companies.

Combine a rapidly increasing aging population (demand) and the central importance of empathy and advanced motor skills in nursing (job security), it will be both hugely popular and similarly unsusceptible to replacement by technology.

While the path to a nursing career might seem clear, don’t discount carers. This doesn’t just include some of the more full-on roles, but can also encompass menial tasks such as doing people’s weekly shopping and driving them to appointments.

“There’s an app for that.” Yeah, there probably is, but people are coming up with new shit all the time, so there’ll have to be an app for that too. Competition, efficiency, demand – the world of smartphone applications will only deepen as people refuse to draw their eyes away from their screens.

Your best bet would be to start with some tertiary qualifications and then jump onboard with a promising startup, riding their success to a big paycheque. Or simply become so qualified that the big bucks come to you when the demand for software developers continues to jump through the roof.

This career is expected to grow 23 percent in the next decade, and for good reason. No longer are marketing budgets spent on billboards and newspapers. All the stupid amounts of information we’ve voluntarily put out there on the internet means that targeted and calculated advertising is now the most valuable asset to any business model.

If companies can increase sales while cutting costs, those that can identify those audiences will reap the benefits both in employment opportunities and some juicy coin. Obviously, market research degrees are the most appropriate here, but any statistical or analytical qualification will get your foot in the door. If numbers aren’t your strong suit, start out in communications or marketing and look at management roles in the space.

If you can’t figure out the significance of such an industry for the next decade, then this probably isn’t the article for you. Solar photovoltaic is basically just a fancy world for solar panels. Any profession that involves supplying, installing, maintaining, and repairing renewable energy systems will be a hot topic (pun intended) in the very near future.

Mechanical, industrial, electrical, and software engineers all play a part in the solar industry, so if development is more your goal over getting hands on, it would be wise to make your specialty photovoltaic cell research or solar power plant design. 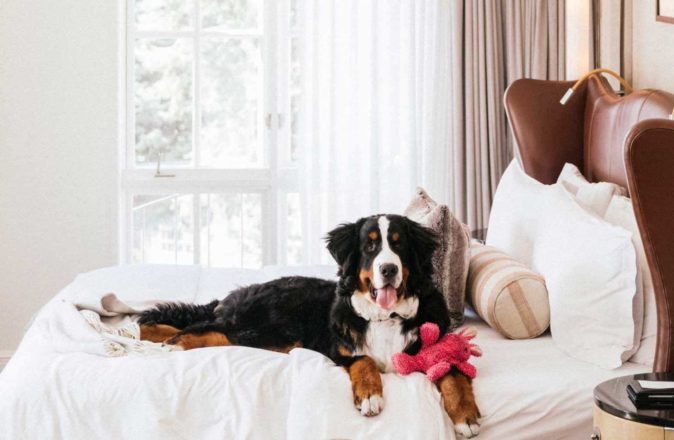